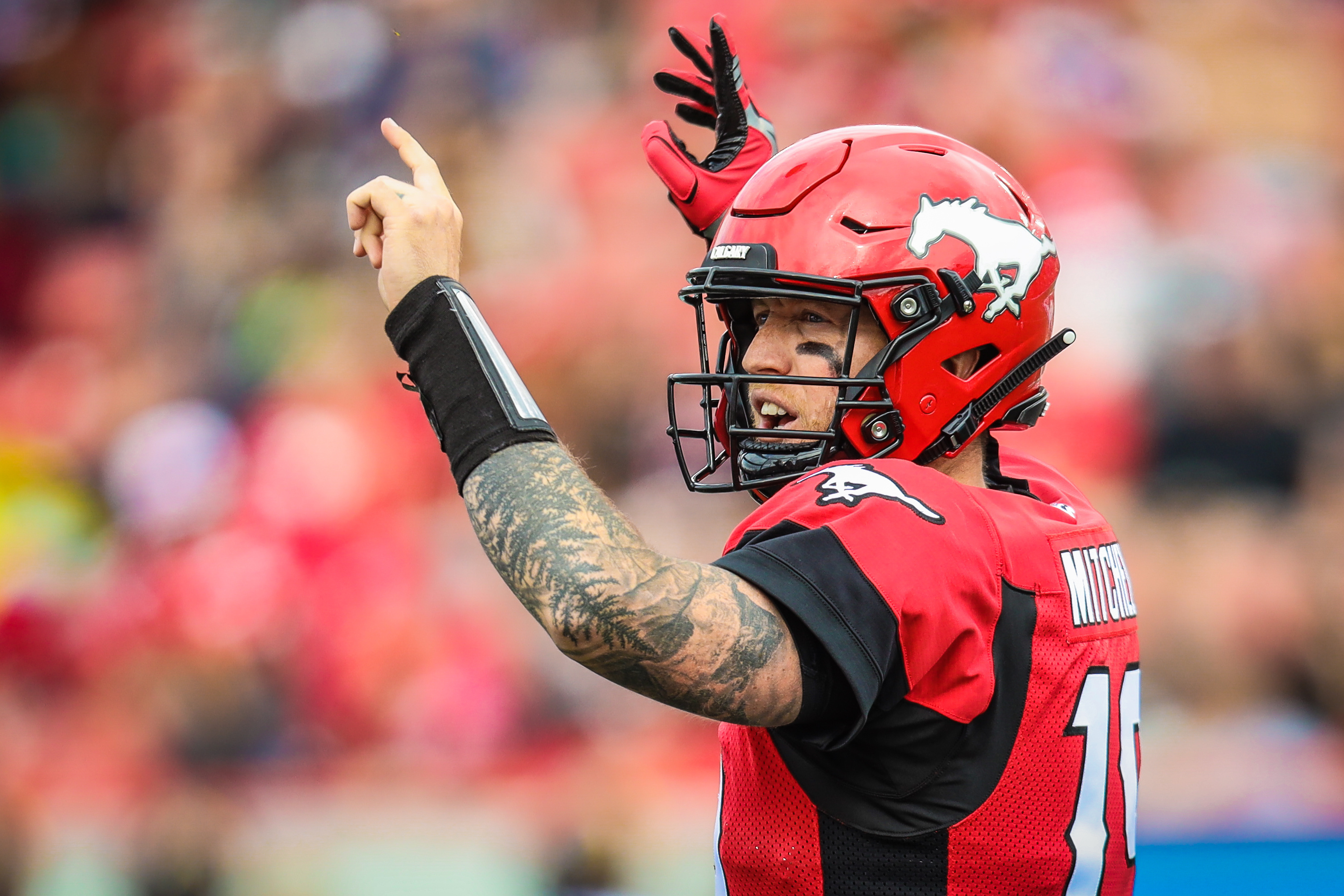 The Calgary Stampeders (0-1) host the BC Lions (0-1) at McMahon Stadium on Thursday. Calgary opens this matchup as 4-point favorites. The total opens at 47.5. The starting quarterbacks are Michael Riley and Bo Levi Mitchell.

In their last game the Lions went up against the Roughriders and took the loss by a score of 33-29. Mike Reilly went 17/24 with 203 yards through the air and completed 1 TD. He finished the game without throwing an interception. James Butler paced the team on the ground for that contest. He broke a long run for 12 yards but he never crossed the endzone by way of the rush. He racked up a total of 24 yards by way of 8 carries which meant he averaged 3.0 yards per tote. Bryan Burnham was the leader in receiving yardage by earning 92 yards on 7 receptions. He averaged 13.1 yards per reception for that contest.

Concerning getting in the endzone, the BC Lions held an average of 22.8 points per outing. As a unit they averaged 98.9 yds via the ground game, which ranked them 5th in the CFL. The Lions earned 1,781 yards in total over the course of last year. BC compiled 23 touchdowns through the air and 15 touchdowns on the ground.

Regarding passing yards, the Lions conceded 3,962 yards which had them ranked 3rd in the league. They gave up 5.2 yards per rush and 106.7 yards on the ground per game last season. They relinquished 23 passing touchdowns as well as 18 rushing touchdowns. Over the course of last season, they allowed 1,921 yards via the ground game in 18 outings. They allowed 326.8 yards/outing which put them 3rd in the league. The Lions ranked 6th in the league in terms of team defense, allowing 25.1 points per game.

The last time they took the field the Stampeders played the Argonauts and were beaten 23-20. Ka'Deem Carey led the team on the ground for the game. He broke a long run for 14 yards but he never crossed the endzone by way of the rush. He ran for a total of 75 yards on 18 carries which gave him an average of 4.0 yards per run. Josh Huff led the team in receiving yardage with a tally of 53 yards on 6 receptions. He notched an average of 8.8 yards per reception for the game. Bo Levi Mitchell went 23/35 with 252 yards passing and completed 1 touchdown. He threw 1 interception in the game.