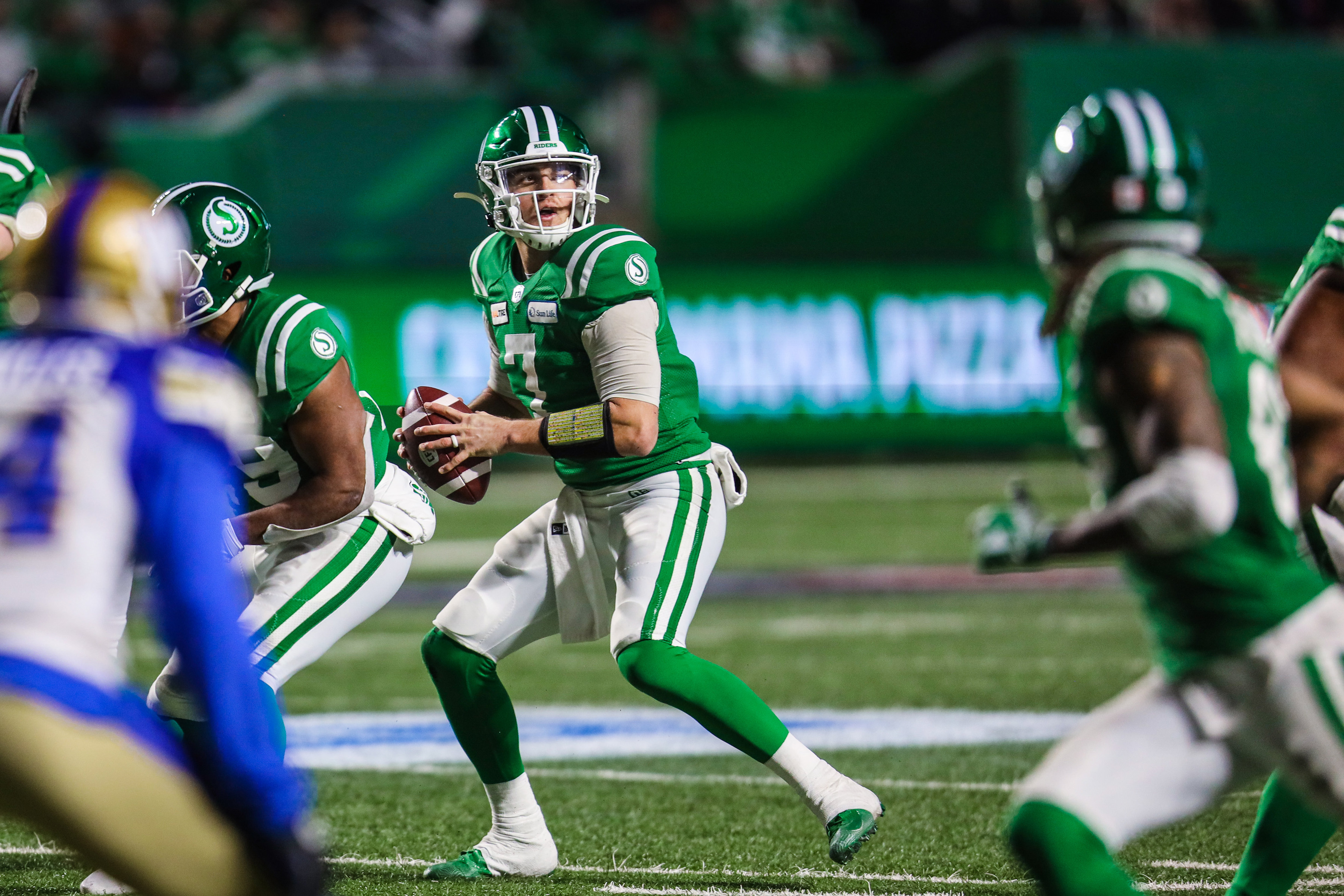 Mosaic Stadium is the venue where and the Saskatchewan Roughriders (13-5 in 2019) will take on the BC Lions (5-13 in 2019) on Friday. BC opens this game as 4-point dogs. The O/U has been set at 50. The starting quarterbacks are Michael Riley and Cody Fajardo.

In their last game the Lions played the Stampeders and took the loss by a score of 21-16. Brandon Bridge went 14/22 with 194 yards through the air and tossed 1 touchdown. He tossed 2 interceptions in the game. Don Jackson paced the team in rushing for that game. He broke a long run for 12 yards but he wasn't able to run one in for a touchdown. He rushed for a total of 34 yards by way of 8 carries which means he ran for an average of 4.3 yards per run. Bryan Burnham was the receiving yardage leader by earning 91 yards on 7 catches. He earned an average of 13.0 yards per catch for that game.

The Lions earned 1,781 yards in total last season. As a unit they averaged 98.9 yards rushing, which ranked them 5th in the CFL. BC totaled 23 touchdowns via the pass and 15 touchdowns on the ground. In terms of scoring points, the BC Lions were sitting at 22.8 PPG.

In terms of passing yardage, the Lions allowed 3,962 yards which had them sitting in 3rd in the league. They allowed teams to run for an average of 5.2 yards per attempt on the ground and 106.7 rushing yards per contest last year. They yielded 23 passing touchdowns as well as 18 rushing touchdowns. For the year, they gave up 1,921 yards via the running game in 18 games. They granted 326.8 yards/contest which ranked them 3rd in the CFL. The Lions were ranked 6th in the CFL in terms of their opponents scoring, giving up 25.1 points per game.

The last time they took the field the Roughriders went up against the Blue Bombers and were beaten 20-13. William Powell led the team in rushing for that game. He broke a long run for 15 yards but he wasn't able to rush for a TD on the day. He rushed for a total of 48 yards on 8 carries which meant he was running for 6.0 yards per carry. Kyran Moore was the leader in receiving yardage by racking up 119 yards on 9 catches. He notched an average of 13.2 yards per reception for that game. Cody Fajardo went 27/41 with 366 yards passing but didn't get a passing TD in the game. He threw 1 interception during the game.

Saskatchewan gave up a total of 1,667 yards rushing (92.6 yards per game) and 9 touchdowns via the rush last season. Over the course of the season, they surrendered 386 total points. They gave up 21 touchdowns via the pass and 206.4 yards per outing, which had them sitting 2nd in the league. The Roughriders allowed 21.4 points per game, which put them in 2nd in the CFL.