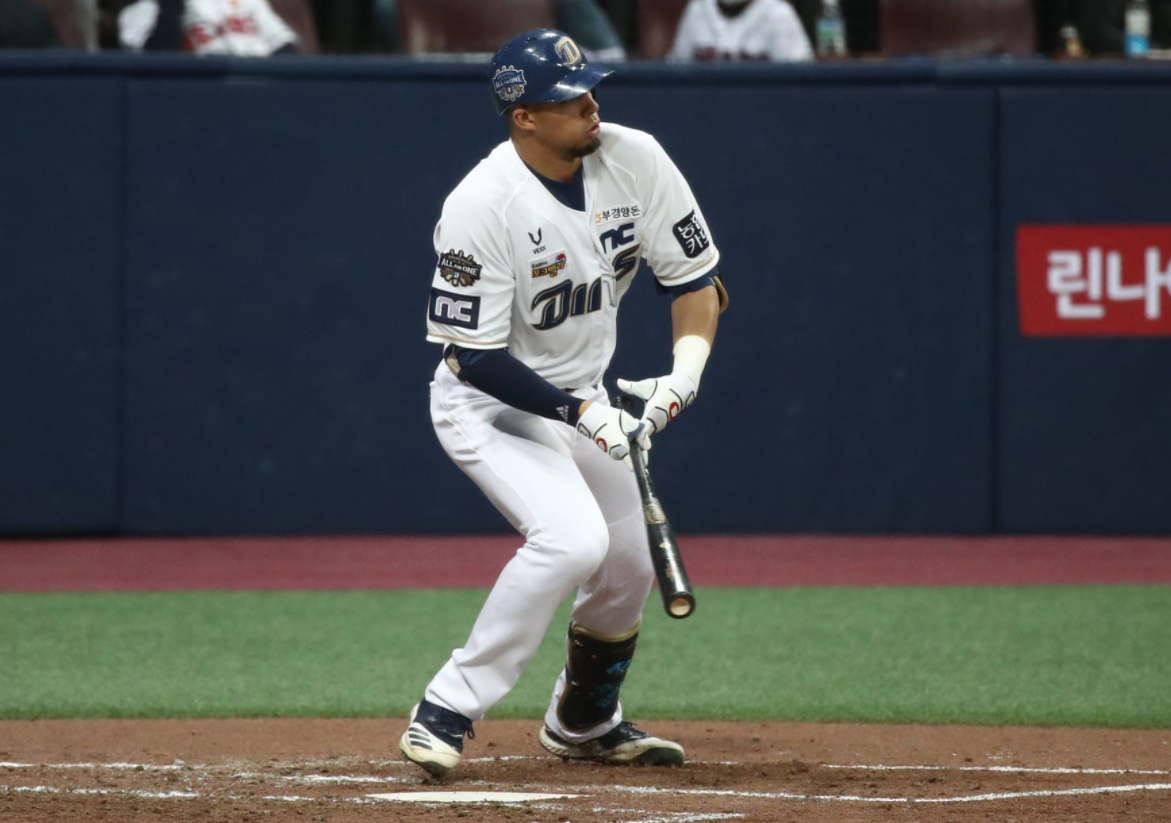 Min Hyeok Shin and the NC Dinos (37-36, 6th in KBO) host the Lotte Giants (33-44, 8th in KBO) at Changwon NC Park on Thursday. The moneyline on this game has the Giants coming in at -135 and the Dinos are at +101. The total has been set at 11.5. The expected starting pitchers will be Yeong-Hwan Choi and Min Hyeok Shin.

The Giants have accrued 141 two-baggers as a team and have smacked 66 balls out of the park. Lotte is slugging .404 and have struck out 557 times, while drawing a walk on 345 occasions. As a team, the Lotte Giants are scoring 5.3 runs per outing, which is 3rd in the league. They have accrued 402 RBI's as well as 768 hits over the course of the season, while their team batting average sits at .278. They have earned a total of 415 runs scored while holding a team OBP of .360.

The Lotte Giants have accounted for 2,049 putouts on the year, in addition to 747 assists and 50 errors. Their fielding rate sits at .982 which has them ranked 5th in the league and have accumulated 64 double plays. The Giants have stolen 63 bases and have been thrown out 27 times, which means their caught stealing rate is 30.0%.