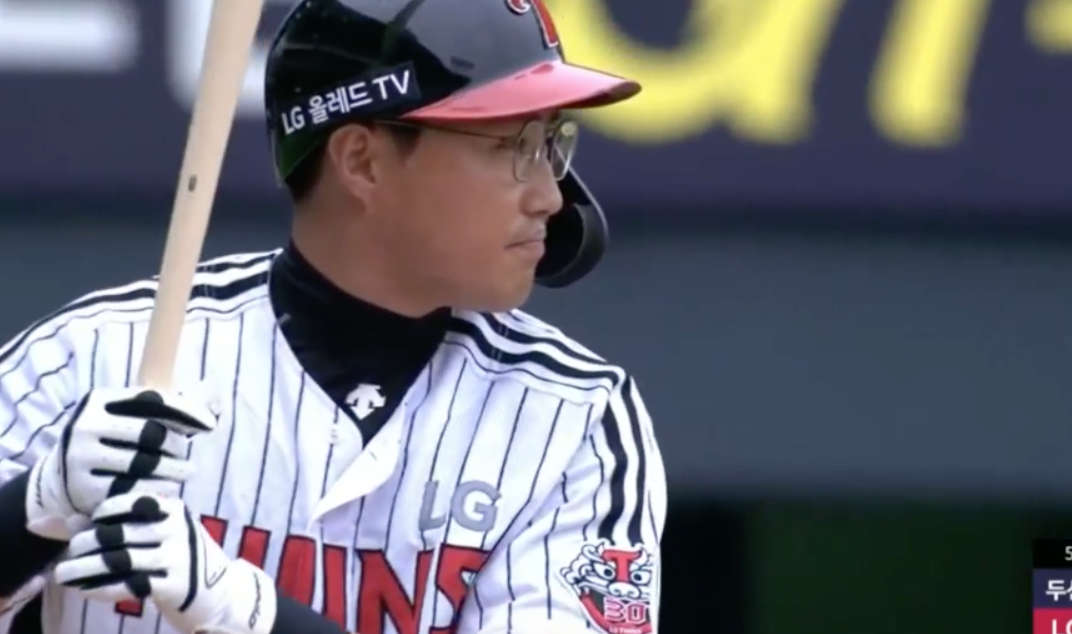 Jamsil Baseball Stadium is the venue where Casey Kelly and the LG Twins (43-32, 2nd in KBO) will play the SSG Landers (42-36, 4th in KBO) on Tuesday. The Twins open this contest at -151 while the Landers are coming in at +114. The total opens at 7.5. The pitchers who are expected to start will be Wilmer Font and Casey Kelly.

The SSG Landers are sitting with 2,158 putouts so far this season, in addition to 768 assists and 62 errors. Their fielding percentage sits at .979 which has them ranked 9th in the league and have earned 75 double plays. The Landers have stolen 53 bases and have been gunned down 25 times, which shows us their caught stealing percentage is 32.1%.

They have accumulated a K/BB ratio of 1.53 and the pitching staff has a collective WHIP of 1.54. Landers pitchers have conceded 82 home runs and also 416 total runs (2nd in the league). SSG has surrendered 717 base hits (9.0 per 9 innings) as well as 384 earned runs. The Landers are sitting with a team earned run average of 4.81 so far this year (7th in baseball), and their staff has struck out 593 batters.

The LG Twins have turned 86 double plays and hold a fielding percentage of .983 (2nd in Korean baseball). The Twins have racked up 830 assists, 49 errors and are sitting with 1,990 putouts for the year. Out of their 78 attempts at getting a steal, they have had success 57 times and been caught 21 times (26.9% caught stealing percentage).