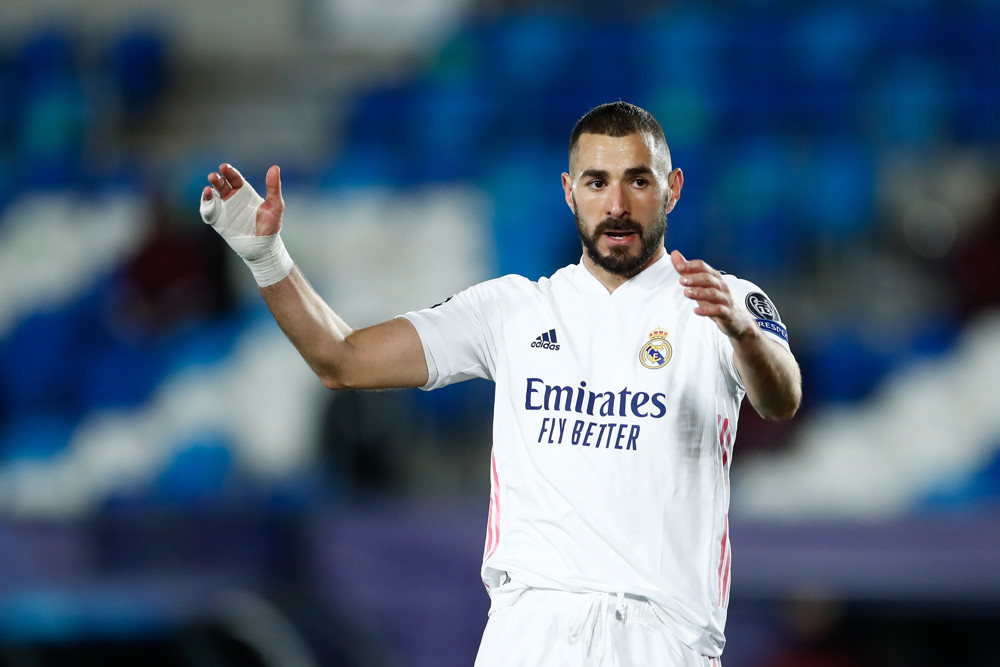 Lucas Perez and Alaves (9-11-18, 16th in La Liga) play Real Madrid (25-9-4, 2nd in La Liga) at Mendizorrotza Stadium on Saturday. The goalkeepers protecting the net will be Fernando Pacheco for Alaves and Thibaut Courtois for Real Madrid. Alaves are priced +373 while the Meringues are at -232. The O/U opens at 3.

Alaves played Sevilla in their most recent match and took a loss by a score of 1-0. In the passing game, they ended with a 81.4% received passes percentage by connecting on 227 out of their 279 targeted passes in their last match. Alaves tried 9 dribbles in this match and were successful in 5 of the tries for a percentage of 55.6%.

Regarding shot accuracy, Alaves wrapped this game up at a 18.2% rate by landing 2 shots on target of 11 shots. Alaves averages 0.92 goals per 90 minutes (35 goals in total) and have tallied 21 assists in all games this year.

Lucas Perez is a guy who should be able to impact this match for Alaves. He has totaled 42 assists while tallying 35 yellow cards in his pro soccer career. Perez has been in the starting lineup in 213 outings thus far in his career and he has earned 0.36 goals per 90 mins. The forward representing Spain has earned 75 goals in 18,962 mins.

Someone else who should impact this game is Joselu, the forward representing Germany. Joselu has been on the pitch for 17,473 minutes in 187 starting assignments and has been handed a total of 30 yellow cards. He has assisted a teammate on a goal 15 times so far in his career while scoring 63 total goals. He currently averages 0.32 goals per 90 during his soccer career.

In their last game, Real Madrid got the victory with a final of 2-1 against Villarreal. They finished this game by connecting on 503 of the 574 passes they tried earning a percentage of 87.6%. Real Madrid earned a 58.3% successful dribble percentage by connecting on 14 of the 24 dribbles they attempted. Real Madrid landed 4 shots attempted out of their 14 shots attempted which had them at a 28.6% clip in their last game. Having earned a total of 64 goals and 53 assists for all their matches, Real Madrid has an average of 1.68 goals and 1.39 assists per 90.

Karim Benzema will need to be on top of his game for Real Madrid. He is averaging 0.62 goals per 90 mins and has been in the starting lineup in 401 matches during his soccer career. The forward who is from France has accumulated 34,349 mins and has scored 235 goals. He has accumulated 11 yellow card warnings during his career and has assisted a teammate on a goal 103 times. You should also keep an eye on Eden Hazard, the forward who is from Belgium. He has scored 125 goals in his pro soccer career while assisting on a goal 90 different times. Hazard has been given a total of 23 yellow card warnings in 31,260 professional minutes (357 starts). His G/90 average during his soccer career is 0.36.

Thibaut Courtois will be looking after the goal for Real Madrid. Courtois has accumulated 165 shutouts while defending 1,194 shots attempted against him in 33,744 mins in his career. He is the owner of a save percentage of 72.9 and his shutout rate is 43.8%. He has conceded 0.91 goals per 90 minutes while earning a mark of 227-80-67. In his career, Courtois has given up 340 goals and has accumulated 869 stops in 377 starts.