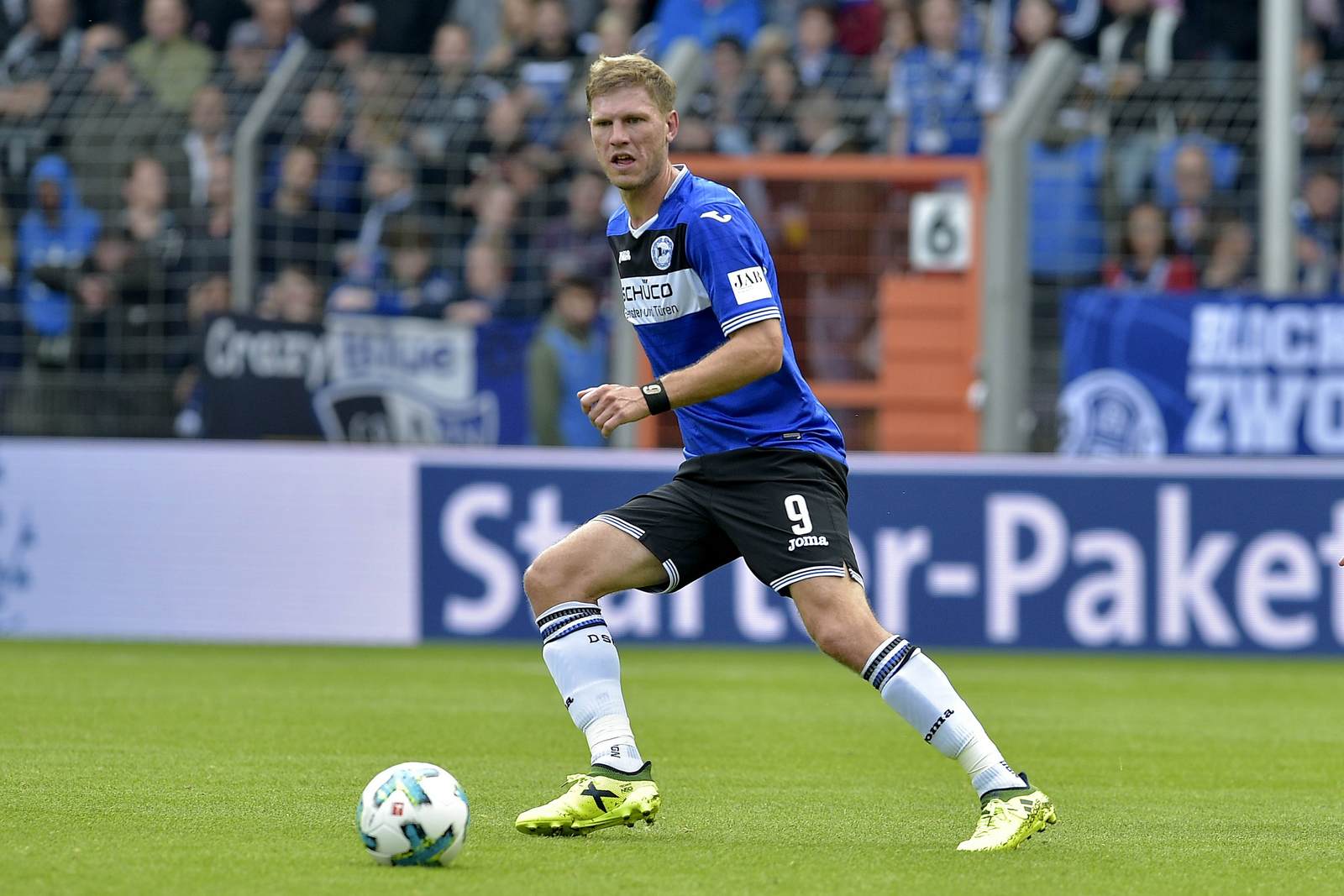 Arminia Bielefeld played VfB Stuttgart in their most recent match and earned the victory with a final of 2-0. In the passing game, they ended with a 69.9% received passes percentage by connecting on 181 of the 259 passing attempts last match. Arminia Bielefeld attempted 8 dribbles in this outing and were successful in 3 of those attempts for a rate of 37.5%.

In relation to shooting accuracy, Arminia Bielefeld finished the game at a 20.0% rate by landing 2 shots on target of 10 total shots. Arminia Bielefeld has an average of 0.68 goals per 90 minutes (23 total goals) and have accounted for 16 assists in all games for the year.

Fabian Klos is a guy who should impact this matchup for Arminia Bielefeld. He has totaled 46 assists while tallying 63 yellow card warnings in his career. Klos has been a starter in 296 matchups in his career while scoring 0.48 goals per 90 minutes. The forward hailing from Germany has 137 goals in 25,902 professional minutes played.

Another player who could decide the outcome is Manuel Prietl, the midfielder representing Austria. He has helped a teammate on a goal 8 times so far in his career while he has scored 8 total goals. Prietl has totaled 18,405 mins during 207 career starts and has been handed 38 yellow card warnings. He is currently averaging 0.04 G/90 during his soccer career.

The guy who is expected to defend the goal for Arminia Bielefeld will be Stefan Ortega Moreno. Ortega has been on the pitch for a total of 20,205 mins and has accumulated 673 stops during his career. His goals against per 90 minutes is 1.30 (291 goals allowed) and he has earned a save % of 71.2. The keeper from Germany has had 952 shots sent in his direction in 224 career starts. Ortega (83-68-73 mark during his soccer career) has accumulated 61 shutouts, which gives him a 27.2% clean sheet rate.

The last time they took the pitch, SC Freiburg took a defeat with a final score of 3-1 against Eintracht Frankfurt. SC Freiburg finished the match with a 76.9% successful dribble rate by connecting on 10 of the 13 dribbles they attempted. They wrapped up this outing by connecting on 409 of the 496 passes they attempted earning a percentage of 82.5%. SC Freiburg converted 6 shots on target out of 11 shots attempted which gave them a 54.5% rate in their last game. Having earned a total of 51 goals and 34 assists in all their games, SC Freiburg sports an average of 1.50 goals and 1.00 assist per 90 minutes.

Nils Petersen will be counted on for SC Freiburg. He is averaging 0.60 goals per 90 mins and has been a starter in 220 contests so far in his career. The forward from Germany has earned 21,384 mins and has scored 143 goals. He has 17 yellow cards in his career and has assisted a teammate on a goal 29 times. Make sure to watch out for Lucas Holer, the forward born in Germany. Holer has earned himself a total of 21 yellow card cautions in 14,823 mins (165 starting assignments). His goals per 90 average in his pro soccer career is 0.31. He has earned 51 goals in his pro soccer career while assisting on a goal 15 times.