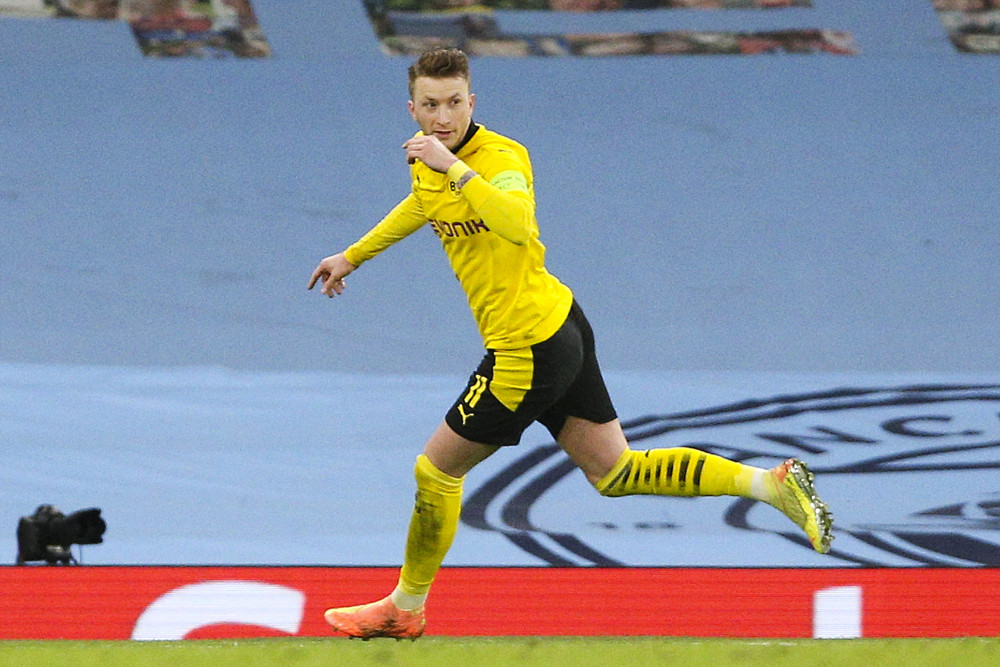 Borussia Dortmund took the field against Bayer Leverkusen in their last matchup and earned the victory with a final of 3-1. In the passing game, they had a 88.5% passes received percentage by converting 538 of the 608 pass attempts in their last outing. Borussia Dortmund tried 17 dribbles in this game and were able to convert 11 of the attempts for a rate of 64.7%.

Concerning shot accuracy, Borussia Dortmund finished at a 33.3% rate by hitting 3 shots on target of 9 total shots. Borussia Dortmund sports an average of 2.18 goals per 90 min (74 goals in total) and are sitting with 57 assists in all competitions for the year.

Marco Reus is a player who should be able to impact this game for Borussia Dortmund. He has totaled 72 assists while earning 37 yellow card warnings during his career. Reus has been given a starting assignment in 307 outings so far in his career while he scores 0.47 goals per 90 minutes. The forward who is from Germany has 139 goals in 26,364 minutes played.

One more player who should impact this match is Erling Haaland, the forward representing England. He has assisted a teammate on a goal 17 times in his career and he has scored 71 total goals. Haaland has 6,522 mins in 70 career starts and has been handed 8 yellow cards. He has an average of 0.98 G/90 during his pro soccer career.

The man protecting the net for Borussia Dortmund is Roman Burki. Burki (158-74-88 record in his career) has accounted for 102 shutouts, which has him sitting with a 32.0% shutout percentage. The goalkeeper hailing from Switzerland has faced 1,344 shots attempted at him in 319 career starting assignments. His goals allowed per 90 mins is 1.29 (412 goals allowed) and he has earned a save % of 70.5. Burki has seen the pitch for 28,758 minutes and has 948 stops in his career.

Filip Kostic will be someone to watch for Eintracht Frankfurt. He is currently averaging 0.17 goals per 90 mins and has been given a starting assignment in 256 matches during his soccer career. The defender hailing from Serbia has been on the pitch for 22,756 mins and has scored 43 goals. He has 38 yellow card cautions during his pro soccer career and has helped on a goal 66 times. You should also watch out for Daichi Kamada, the forward hailing from Japan. Kamada has been given 13 yellow card warnings in 11,030 mins (127 career starting assignments). His goals per 90 average so far in his career is 0.26. He has accumulated 32 goals during his soccer career while assisting a teammate on a goal 20 different times.