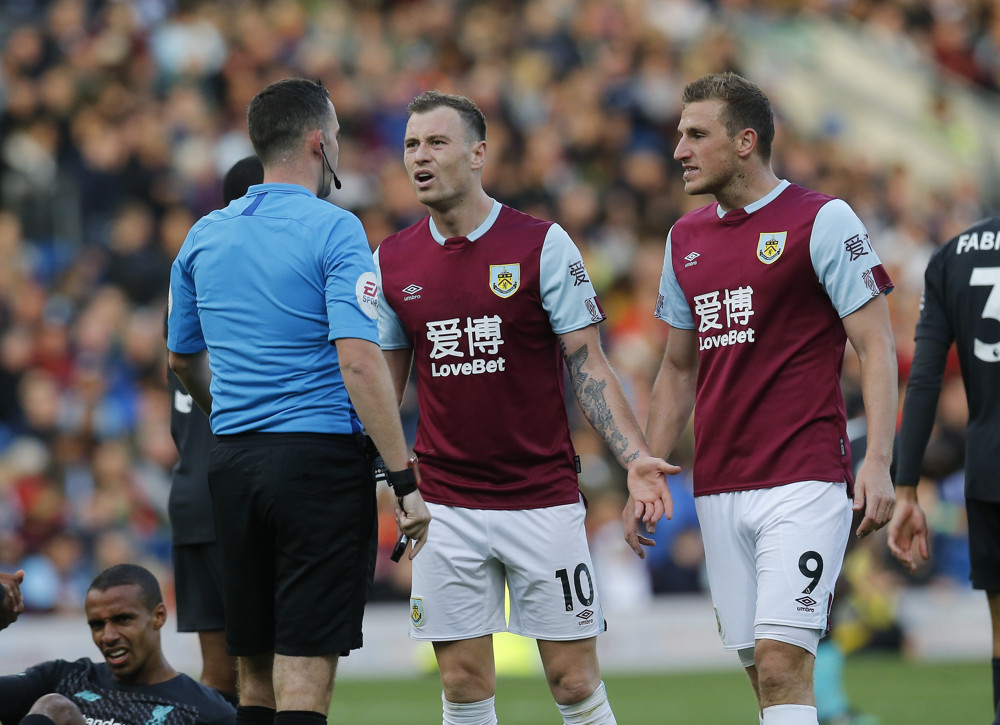 Turf Moor is the venue where Ashley Barnes and Burnley (10-9-17, 15th in the EPL) will play Brighton (8-14-14, 17th in the EPL) on Saturday. The goalkeepers protecting the net are Nick Pope for Burnley and Robert Sanchez for Brighton. The moneyline on this game has Burnley priced at +205 and the Seagulls are at +145. The total opens at 2.25.

Burnley stepped onto the pitch against Sheffield United in their most recent match and went home with a loss by a final score of 1-0. Burnley tried 12 dribbles in this match and successfully completed 6 of those attempts for a percentage of 50.0%. When discussing the passing game, they finished this match with a 76.3% rate by converting 371 out of their 486 pass targets last match.

In relation to shooting accuracy, Burnley finished the game at a 30.0% rate by hitting 3 shots on target out of 10 total shots. Burnley is averaging 0.84 goals per 90 (32 total goals) and have tallied 20 assists in all competitions for the year.

Ashley Barnes is a guy who should be able to impact this game for Burnley. Barnes has been given a starting assignment in 286 games in his pro soccer career and accounts for 0.34 goals per 90 mins. The forward from England has recorded 98 goals scored in 25,726 minutes. He has totaled 22 assists while tallying 70 yellow card cautions during his soccer career.

Someone else who should impact this game is Chris Wood, the forward who represents New Zealand. He has assisted on a goal 35 times during his pro soccer career while scoring 133 goals. Wood has totaled 25,830 minutes in 291 starts and has been given a total of 9 yellow card cautions. He scores 0.46 goals per 90 during his career.

The last time they took the field, Brighton went home defeated by a final of 2-0 against Arsenal. Brighton finished with a 71.4% successful dribble percentage by completing 5 of the 7 dribbles they tried. They finished the contest by completing 430 of the 486 attempted passes for a rate of 88.5%. Brighton had 1 shot attempted out of their 5 shots attempted which had them sitting at a 20.0% clip in their last match. Having earned a total of 39 goals and 24 assists in all their contests, Brighton averages 1.03 goals and 0.63 assists per 90.

Neal Maupay should provide solid play for Brighton. He sports an average of 0.42 goals per 90 mins and has been given a starting assignment in 169 matches so far in his pro soccer career. The forward from France has been on the pitch for 15,514 minutes and has earned 73 goals. He has collected 33 yellow card warnings during his pro soccer career and has assisted on a goal 21 times. Be sure to keep an eye out for Leandro Trossard, the forward born in Belgium. He has earned 62 goals so far in his career while assisting on a goal 25 times. Trossard has been given a total of 12 yellow card cautions in 15,039 mins played (169 starting assignments). His goals per 90 minute average so far in his career is 0.37.

Robert Sanchez will reside in front of the net for Brighton. Thus far in his career, Sanchez has surrendered 71 goals while tallying 153 saves in 53 starting assignments. He has allowed 1.34 goals per 90 and he has a record of 15-15-23. He is the owner of a save % of 69.4 and his clean sheet rate is 30.2%. Sanchez has recorded 16 shutouts while defending 219 shots attempted against him in 4,770 mins in his career.