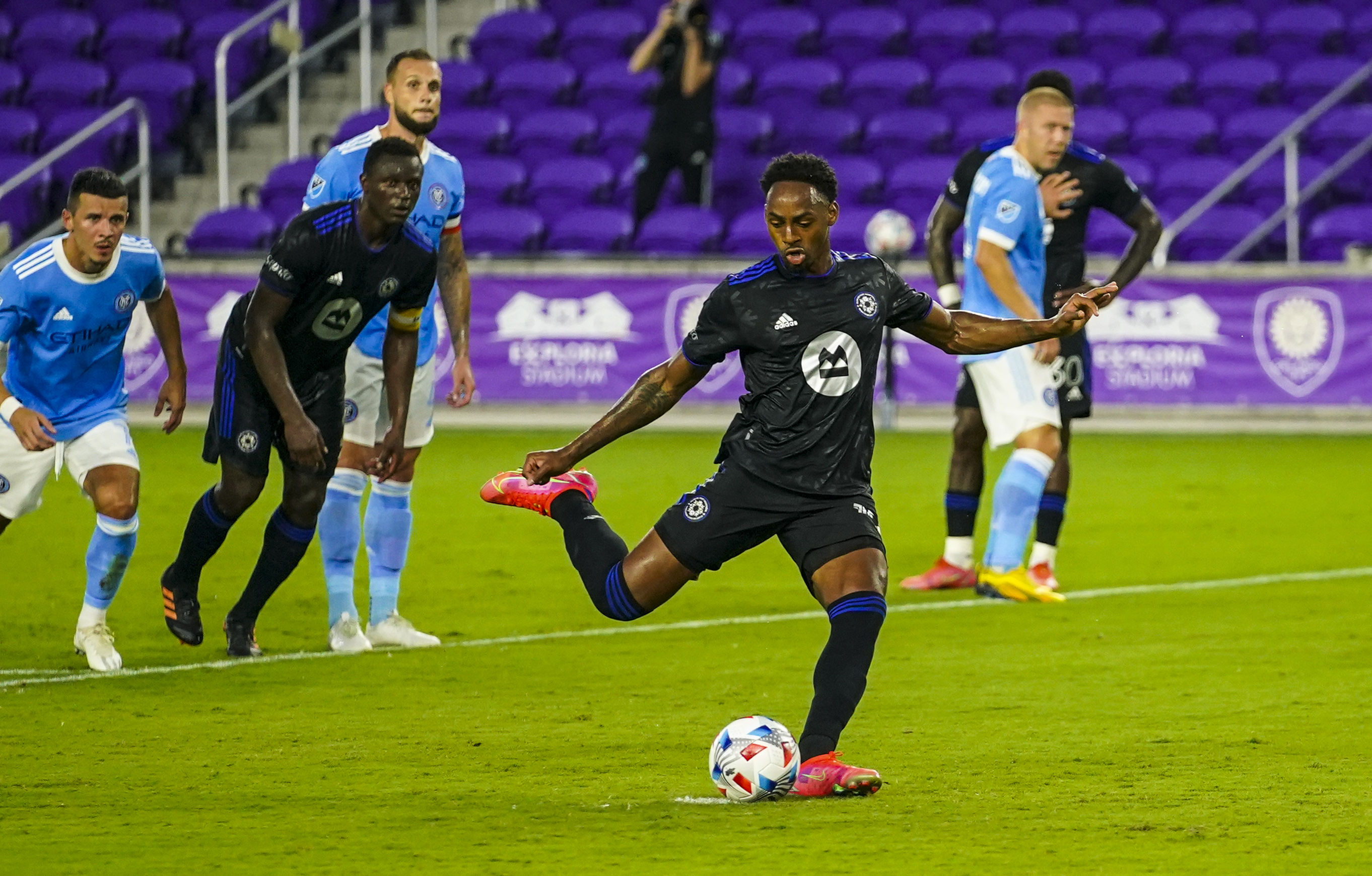 Montreal faced Miami in their most recent match and ended up losing by a score of 2-1. CFM tried 27 dribbles in this matchup and completed 20 of the tries for a percentage of 74.1%. In sharing the ball, they earned a 86.5% received passes rate by connecting on 390 of the 451 targeted passes in their last match.

Regarding shot accuracy, Montreal walked away from the pitch at a 18.2% rate by putting 2 shots on target of 11 shots. Montreal sports an average of 1.31 goals per 90 min (21 total goals) and have accounted for 16 assists in all matches this season.

Mason Toye is one guy you are going to want to keep your eye on for CF Montreal. He has accounted for 3 assists while earning 7 yellow card warnings during his career. Toye has had a starting assignment in 31 outings so far in his pro soccer career and has 0.46 G/90. The forward hailing from the United States has 14 goals in 2,750 professional minutes played.

Someone else who should impact this game is Bjorn Maars Johnsen, the forward representing Norway. Johnsen has totaled 9,156 minutes in 98 career starts and has earned himself a total of 12 yellow cards. He has helped on a goal 8 times in his pro soccer career while scoring 55 goals. He is currently averaging 0.54 goals per 90 mins thus far in his career.

The guy who will defend the goal for CF Montreal is James Pantemis. Pantemis has defended the goal for a total of 1,800 mins and is sitting with 44 saves thus far in his career. His goals against per 90 mins is 1.62 (21 goals allowed) and he holds a save percentage of 69.2. The goalie born in Canada has had 65 shots tried at him in 20 career starts. Pantemis (7-3-10 record during his career) has accumulated 4 shutouts, which has him sitting with a 20.0% shutout percentage.

The last time they took the field, Atlanta took a loss by a final score of 3-2 against Orlando. They wrapped up this outing by completing 440 out of their 513 passes they attempted for a rate of 85.8%. The 5 Stripes earned a 76.5% successful dribble percentage by converting 13 out of the 17 dribbles they tried. Atlanta converted 3 shots on goal out of their 6 shots attempted earning them a 50.0% clip in their last outing. Having tallied 14 goals and 10 assists in all competitions, Atlanta averages 0.87 goals and 0.62 assists per 90.

Josef Martinez will need to provide a spark for Atlanta United FC. The forward from Venezuela has been on the pitch for 13,897 minutes while he has scored 98 goals. He has 13 yellow card warnings thus far in his career and has assisted on a goal 16 times. He currently averages 0.63 G/90 and has started 157 games during his career. Make sure to watch out for Marcelino Moreno, the forward who represents Argentina. He has scored 10 goals in his career while assisting on a goal 11 times. Moreno has been handed 9 yellow card warnings in 8,182 mins (95 career starting assignments). His goals per 90 average in his career is 0.11.

Alec Kann will reside in front of the goal for Atlanta United FC. So far in his pro soccer career, Kann has allowed 117 goals while earning 283 stops in 84 starting assignments. He has surrendered 1.40 goals per 90 while he holds a record of 28-23-33. He holds a save % of 72.4 and his clean sheet rate is 19.0%. Kann has recorded 16 clean sheets while seeing 395 shots against him in 7,502 minutes throughout his career.