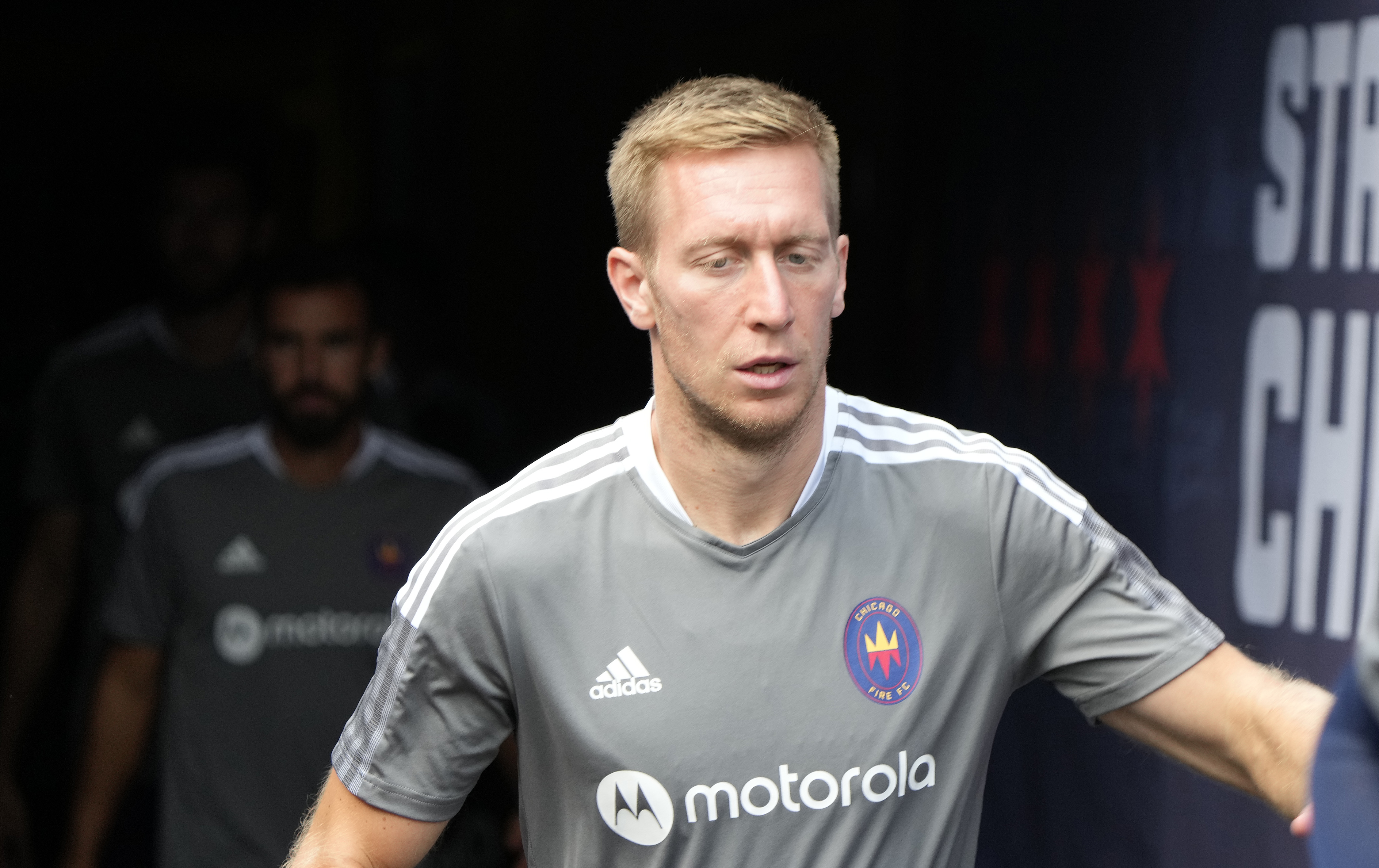 Lucas Zelarayan and the Columbus Crew (6-6-6, 7th in Eastern Conference) are headed to Soldier Field on Sunday where they'll take on the Chicago Fire (4-5-9, 11th in Eastern Conference). The starting goalies will be Bobby Shuttleworth for the Chicago Fire and Eloy Room for the Columbus Crew. The Fire are priced at -105 while the Crew are at +220. The over/under has been set at 2.5.

Chicago stepped onto the pitch against New York in their most recent game and walked away with a win by a score of 2-1. When talking about passing the ball, they ended with a 71.5% passes received rate by completing 201 of the 281 passing targets last game. The Fire tried 22 dribbles in this contest and successfully completed 14 of those attempts for a percentage of 63.6%.

Regarding shot accuracy, Chicago wrapped this game up at a 33.3% rate by hitting 3 shots on target out of 9 total shots. Chicago is averaging 1.00 goal per 90 (18 total goals) and have accounted for 16 assists in all competitions for the season.

Robert Beric is a player who should impact this matchup for the Chicago Fire. He has accounted for 16 assists while earning 19 yellow cards during his career. Beric has started 156 matchups so far in his career and he has earned 0.52 goals per 90. The forward hailing from Slovenia has totaled 80 goals scored in 13,809 minutes played.

Another player who could decide the outcome is Luka Stojanovic, the forward representing Serbia. He has assisted on a goal 4 times so far in his pro soccer career while he has scored 29 goals. Stojanovic has been on the field for 7,239 mins in 82 career starts and has been handed 15 yellow cards. He is currently averaging 0.36 goals per 90 so far in his career.

The guy protecting the net for Chicago Fire is Bobby Shuttleworth. Shuttleworth has seen the field for a total of 20,540 mins and is sitting with 713 saves during his pro soccer career. His GA/90 is 1.59 (363 total goals given up) and he has a save % of 67.5. The keeper born in the United States has faced 1,068 shots attempted against him in 227 starts. Shuttleworth (78-50-101 record in his career) has earned 50 clean sheets, which leaves him with a 22.0% shutout percentage.

For their last outing, Columbus took a loss by a final score of 3-2 against Atlanta. The Crew finished with a 57.1% successful dribble percentage by connecting on 12 of the 21 dribbles they attempted. They finished this game by connecting on 392 of the 457 passes they tried earning a percentage of 85.8%. Columbus had 2 shots on target out of the team's 10 shots tried which had them sitting at a 20.0% rate in their last game. Having earned a total of 18 goals and 8 assists in all their matches, Columbus sports an average of 1.00 goal and 0.44 assists per 90 min.

Lucas Zelarayan should provide a spark for Columbus Crew. The midfielder born in Argentina has been on the pitch for 11,619 mins and has scored 40 goals. He has accumulated 7 yellow cards so far in his career and has assisted a teammate on a goal 25 times. He sports an average of 0.31 goals per 90 minutes and has been in the starting lineup in 130 matches during his soccer career. Make sure to watch out for Gyasi Zardes, the forward born in the United States. He has earned 83 goals during his career while helping on a goal 22 different times. Zardes has been given a total of 12 yellow cards in 18,772 professional minutes (208 starting assignments). His goals per 90 min average during his soccer career is 0.40.

Eloy Room will be residing in front of the goal for Columbus Crew. Room has racked up 48 clean sheets and has defended 991 shots attempted against him in 18,921 mins throughout his career. He has a save percentage of 72.6 and his clean sheet rate sits at 23.1%. He has surrendered 1.37 goals per 90 mins and he has earned a mark of 82-56-72. So far in his career, Room has given up 287 goals and has racked up 710 saves in 208 starting assignments.