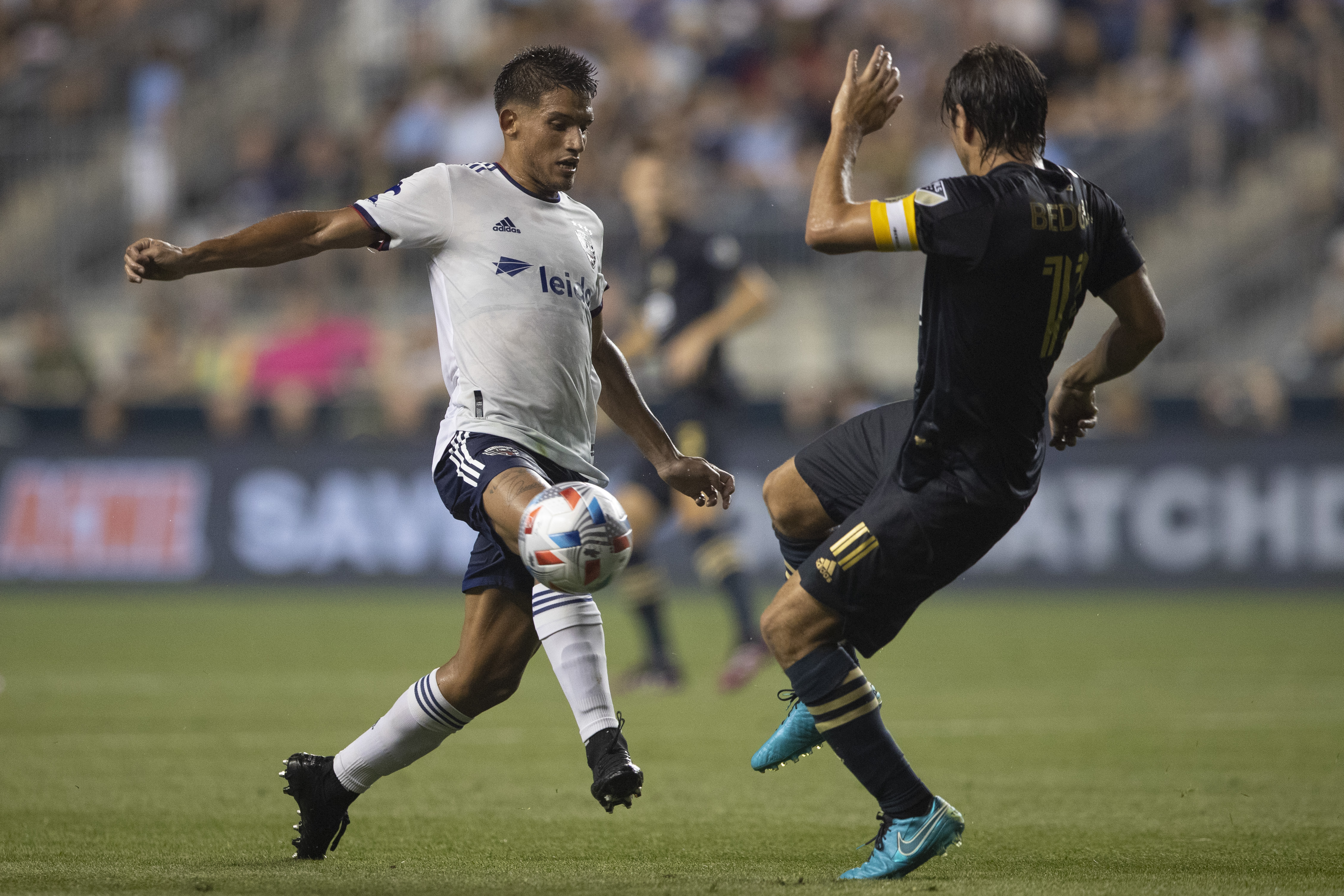 D.C. stepped onto the pitch against Columbus in their last game and walked away with a win by a score of 4-2. The Black-and-Red tried 14 dribbles in this outing and completed 3 of the dribbles for a rate of 21.4%. When discussing the passing game, they earned a 81.7% received passes rate by converting 192 out of their 235 passing attempts last game.

Yamil Asad is a player who should impact this matchup for D.C. United. He has 23 assists while earning 23 yellow card warnings so far in his career. Asad has been given a starting assignment in 113 outings so far in his career and he tallies 0.23 goals per 90 minutes. The midfielder born in Argentina has accumulated 25 goals scored in 9,969 minutes played.

Another guy who should impact this match is Ola Kamara, the forward representing Norway. Kamara has totaled 20,941 mins in 224 career starts and has been given 12 yellow card cautions. He has assisted a teammate on a goal 24 times so far in his career while he has scored 123 goals. He has an average of 0.53 goals per 90 mins so far in his career.

When they last took the field, Montreal earned the draw by finishing with a tally of 2-2 against Atlanta. CFM finished with a 66.7% successful dribble percentage by completing 18 of the 27 dribbles they attempted. They wrapped up this outing by connecting on 383 out of their 452 attempted passes earning a percentage of 84.7%. Montreal landed 4 shots on target out of their 12 shots attempted earning them a 33.3% rate in their last game. With 23 goals and 18 assists in all their contests, Montreal averages 1.35 goals and 1.06 assists per 90 minutes.

Bjorn Maars Johnsen should be someone to watch for CF Montreal. He is averaging 0.54 G/90 and has been given a starting assignment in 98 games during his pro soccer career. The forward representing Norway has earned 9,156 minutes while he has scored 55 goals. He has accumulated 12 yellow card cautions during his pro soccer career and has helped on a goal 8 times. Make sure to keep an eye out for Mason Toye, the forward representing the United States. He has scored 15 goals during his soccer career while assisting on a goal 3 times. Toye has been given 7 yellow card cautions in 2,827 mins (32 career starting assignments). His goals per 90 average during his career is 0.48.

James Pantemis will reside in front of the net for CF Montreal. So far in his career, Pantemis has allowed 23 goals and has totaled 45 stops in 21 starts. He has surrendered 1.64 goals per 90 mins while he holds a mark of 7-4-10. He is the owner of a save % of 68.7 and his clean sheet rate is currently at 19.0%. Pantemis has accumulated 4 shutouts while defending 67 shots against him in 1,890 minutes throughout his career.