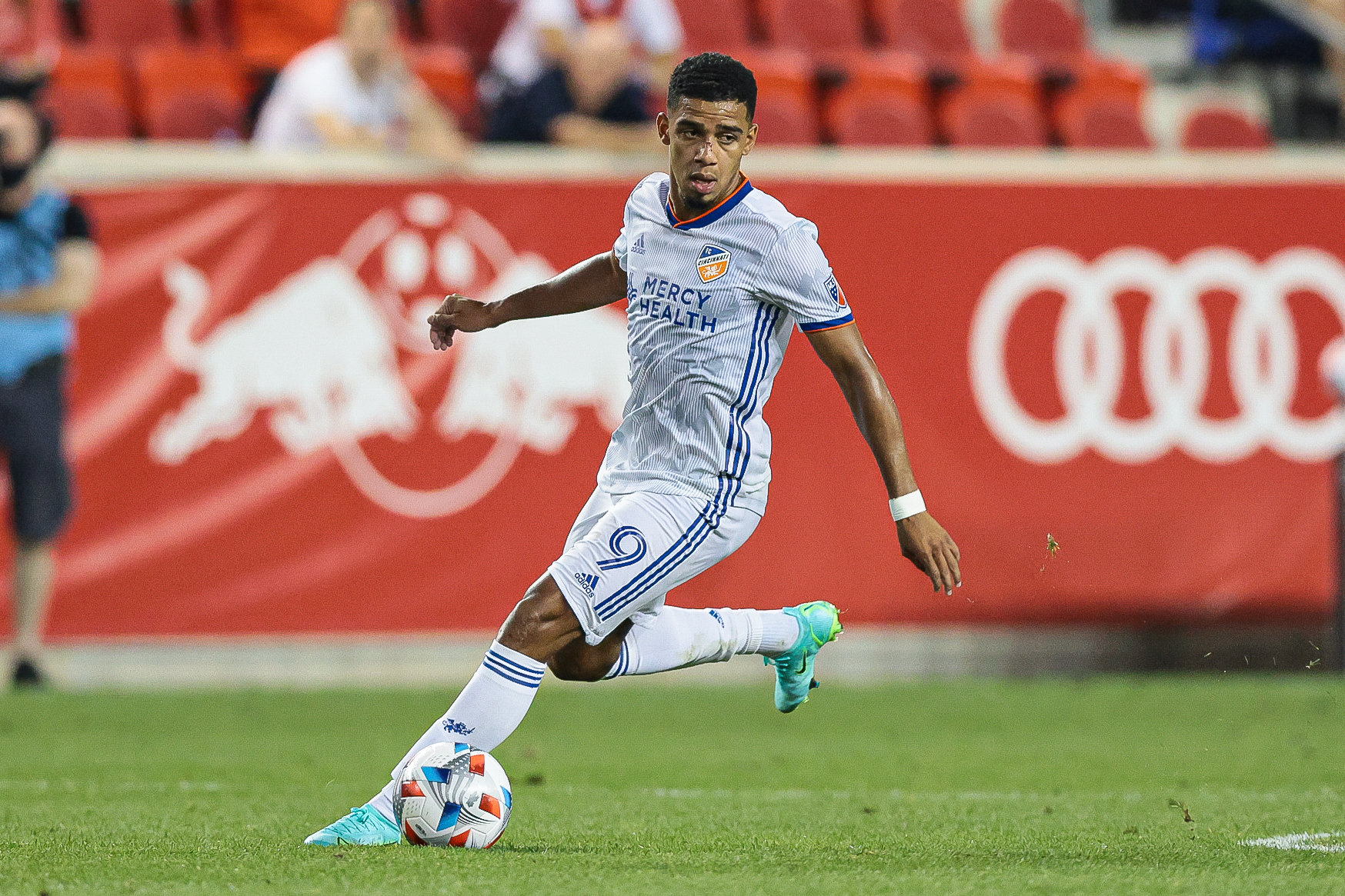 TQL Stadium is the site where Benji Michel and Orlando City (8-5-4, 2nd in Eastern Conference) will take on FC Cincinnati (3-6-7, 10th in Eastern Conference) on Saturday. The goalies who are expected to start are Kenneth Vermeer for FC Cincinnati and Mason Stajduhar for Orlando City. FCC is priced at +149 while the Lions are at +179. The over/under has been set at 2.75.

Cincinnati stepped onto the pitch against New York in their most recent match and finished with a draw by a score of 0-0. FCC attempted 10 dribbles in this matchup and were able to convert 8 of the tries for a percentage of 80.0%. When discussing the passing game, they ended the game with a 75.9% rate by completing 311 out of their 410 targeted passes in their last game.

Concerning shot accuracy, Cincinnati wrapped this game up at a 22.2% rate by landing 2 shots on target out of 9 total shots. Cincinnati averages 1.06 goals per 90 (17 goals in total) and have accounted for 13 assists in all games for the season.

Brenner is a player who can be a difference maker for FC Cincinnati. He has 4 assists while tallying 8 yellow cards in his career. Brenner has been given a starting assignment in 42 contests during his soccer career and has 0.37 G/90. The forward from Brazil has 16 goals in 3,902 minutes.

Another player who could decide the outcome is Luciano Acosta, the forward hailing from Argentina. Acosta has been on the pitch for 14,183 mins in 162 career starts and has been given a total of 31 yellow card warnings. He has assisted a teammate on a goal 35 times in his pro soccer career while scoring 32 goals. He currently averages 0.20 G/90 thus far in his career.

The guy protecting the net for FC Cincinnati will be Kenneth Vermeer. Vermeer has seen the field for a total of 22,304 minutes and has accumulated 636 saves during his pro soccer career. His goals against per 90 minutes is 1.27 (315 goals surrendered) and he has a save percentage of 68.6. The goalkeeper born in the Netherlands has had 928 shots attempted at him in 249 starts. Vermeer (132-57-57 mark in his career) has accounted for 77 shutouts, which leaves him with a 30.9% shutout rate.

For their last outing, Orlando were able to avoid a loss with a score of 1-1 against Miami. The Lions ended the game with a 66.7% successful dribble percentage by completing 8 out of the 12 dribbles they attempted. They finished this game by connecting on 485 of the 526 passes they tried earning a percentage of 92.2%. Orlando converted 4 shots on target out of the team's 14 shots attempted giving them a 28.6% rate in their last match. With a total of 27 goals and 23 assists in all competitions, Orlando averages 1.59 goals and 1.35 assists per 90 min.

Benji Michel should provide a lift for Orlando City SC. The forward from Haiti has been on the pitch for 2,697 mins and has earned 13 goals. He has accumulated 3 yellow cards in his career and has helped on a goal 6 times. He sports an average of 0.43 goals per 90 mins and has had a starting assignment in 26 games in his career. Be sure to keep an eye out for Nani, the forward hailing from Cape Verde. Nani has been given a total of 54 yellow card warnings in 26,735 mins played (300 starting assignments). His goals per 90 average thus far in his career is 0.30. He has earned 90 goals during his career while helping on a goal 90 times.

Mason Stajduhar will look after the net for Orlando City SC. Stajduhar has 2 clean sheets while seeing 81 shots attempted against him in 1,980 mins throughout his career. He is the owner of a save % of 58.0 and his clean sheet rate is 9.1%. He has surrendered 1.95 goals per 90 mins while he holds a record of 4-8-10. In his pro soccer career, Stajduhar has allowed 43 goals while tallying 47 saves in 22 starts.