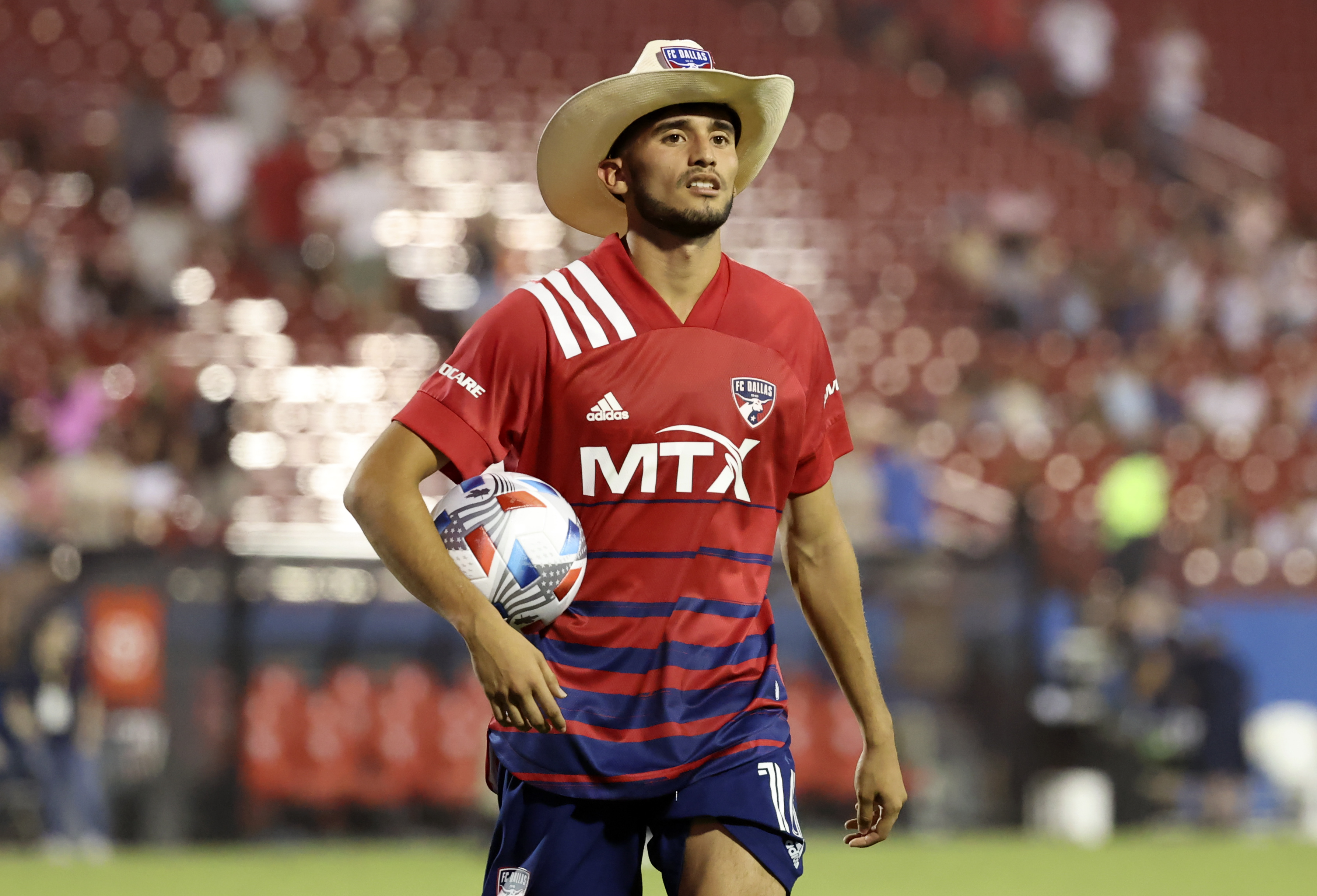 Dallas faced off with Seattle in their last match and walked away with a draw with a final of 1-1. In sharing the ball, they had a 84.5% received passes rate by converting 446 out of their 528 pass targets last contest. FCD tried 14 dribbles in this game and were successful in 12 of those tries for a rate of 85.7%.

Regarding shot accuracy, Dallas ended this match at a 33.3% clip by landing 3 shots on target of 9 total shots. Dallas sports an average of 1.18 goals per 90 minutes (20 total goals) and have accounted for 16 assists in all games this season.

Ricardo Pepi is a player who should be able to impact this match for FC Dallas. Pepi has been a starter in 16 outings so far in his career and has 0.58 goals per 90. The forward born in the United States has 10 goals in 1,539 mins played. He has totaled 1 assistwhile tallying 1 yellow card warning so far in his career.

Someone else who should impact this match is Jader Obrian, the midfielder representing Colombia. Obrian has accumulated 7,467 minutes in 80 starts and has been handed a total of 21 yellow cards. He has assisted on a goal 2 times in his career while scoring 27 goals. He averages 0.33 goals per 90 mins so far in his career.

The guy protecting the net for FC Dallas is Jimmy Maurer. Maurer (67-55-46 mark in his career) has accounted for 56 shutouts, which gives him a 33.5% shutout percentage. The goalkeeper hailing from the United States has faced 691 shots attempted at him in 167 starting assignments. His goals allowed per 90 mins is 1.23 (203 goals allowed) and he has a save % of 71.3. Maurer has been on the field for a total of 14,869 mins and has earned 493 saves during his pro soccer career.

The last time they took the pitch, Austin earned three points by winning 3-2 against Houston. They wrapped up this outing by connecting on 516 out of their 581 passing attempts earning a rate of 88.8%. Austin FC finished the match with a 54.5% successful dribble percentage by converting 6 out of the 11 dribbles they tried. Austin landed 4 shots on goal out of 14 shots attempted giving them a 28.6% clip in their last game. Having tallied 13 goals and 11 assists in all their contests, Austin has an average of 0.81 goals and 0.69 assists per 90 min.

Diego Fagundez should provide a spark for Austin FC. The forward who is from Uruguay has been on the field for 18,000 professional minutes while scoring 56 goals. He has 30 yellow card cautions during his soccer career and has assisted on a goal 38 times. He currently averages 0.28 G/90 and has had a starting assignment in 200 matches during his career. You should also keep an eye on Cecilio Dominguez, the forward hailing from Paraguay. Dominguez has been handed 14 yellow card cautions in 9,142 minutes played (102 starts). His goals per 90 average in his pro soccer career is 0.39. He has earned 40 goals so far in his pro soccer career while helping on a goal 11 different times.