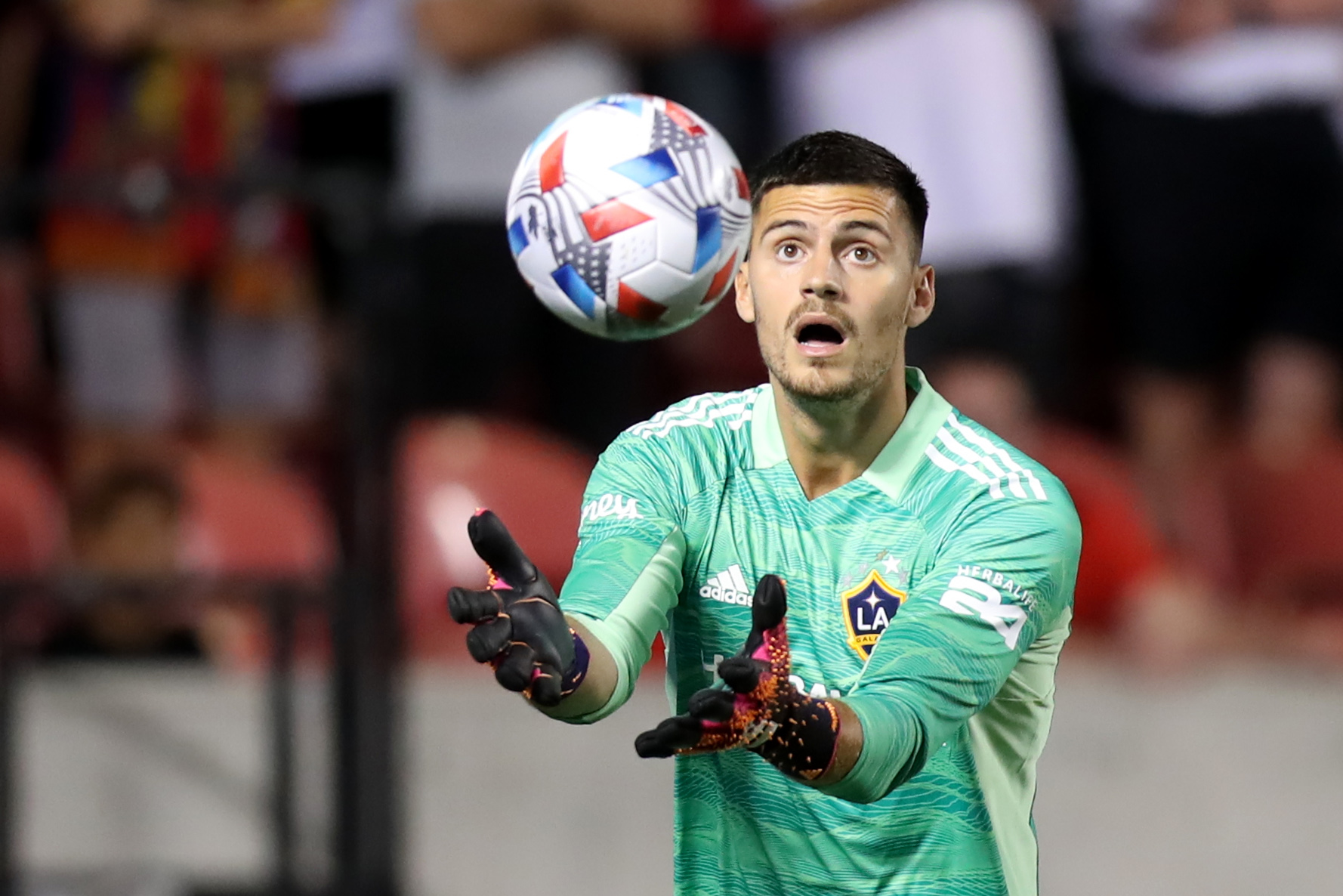 Kevin Cabral and the LA Galaxy (9-1-6, 3rd in Western Conference) play Real Salt Lake (5-6-4, 7th in Western Conference) at Dignity Health Sports Park on Wednesday. The goaltenders protecting the net will be Jonathan Bond for the LA Galaxy and David Ochoa for Real Salt Lake. RSL is priced at +215 while the Galaxy are at -115. The over/under is set at 3.

LA took the field against Portland in their last matchup and walked away with a win by a score of 4-1. When discussing the passing game, they finished with a 86.9% received passes percentage by completing 530 of the 610 pass targets in their last outing. The Galaxy tried 25 dribbles in this matchup and were successful in 14 of the dribbles for a rate of 56.0%.

In regard to shooting accuracy, LA ended this match at a 27.8% rate by hitting 5 shots on target out of 18 total shots. LA averages 1.56 goals per 90 (25 total goals) and have tallied 17 assists in all competitions for the year.

Kevin Cabral is a guy who should be able to impact this game for the LA Galaxy. He has totaled 7 assists while tallying 5 yellow cards during his career. Cabral has been a starter in 49 matches during his soccer career and tallies 0.21 goals per 90 minutes. The forward hailing from France has accumulated 11 goals scored in 4,692 minutes played.

One more player who should impact this match is Sacha Kljestan, the midfielder born in the United States. Kljestan has totaled 33,092 minutes in 372 career starts and has been given a total of 66 yellow cards. He has helped on a goal 77 times in his pro soccer career while scoring 59 goals. He scores 0.16 goals per 90 so far in his pro soccer career.

The man who is expected to protect the net for LA Galaxy is Jonathan Bond. Bond has defended the goal for 9,629 minutes and has accumulated 348 saves so far in his career. His goals against per 90 minutes is 1.45 (155 total goals conceded) and his save percentage is 70.3. The goalie from England has faced 501 shots tried at him in 107 starts. Bond (42-25-39 mark in his career) has earned 22 shutouts, which leaves him with a 20.6% clean sheet rate.

When they last took the field, Salt Lake were able to avoid a loss with a score of 0-0 against Houston. RSL finished the match with a 55.6% successful dribble rate by completing 10 of the 18 dribbles they pursued. They finished the match by completing 424 of the 493 passes they tried earning a rate of 86.0%. Salt Lake landed 4 shots on goal out of 11 shots tried giving them a 36.4% rate in their last game. Having accumulated 23 goals and 20 assists in all their contests, Salt Lake is averaging 1.53 goals and 1.33 assists per 90 min.

David Ochoa is expected to look after the goal for Real Salt Lake. Ochoa has tallied 7 clean sheets and has defended 152 shots attempted against him in 3,240 career mins. He has earned a save percentage of 69.7 and his clean sheet rate sits at 19.4%. He has conceded 1.33 goals per 90 mins and he has earned a mark of 14-8-14. So far in his career, Ochoa has conceded 48 goals and has totaled 107 stops in 36 starts.