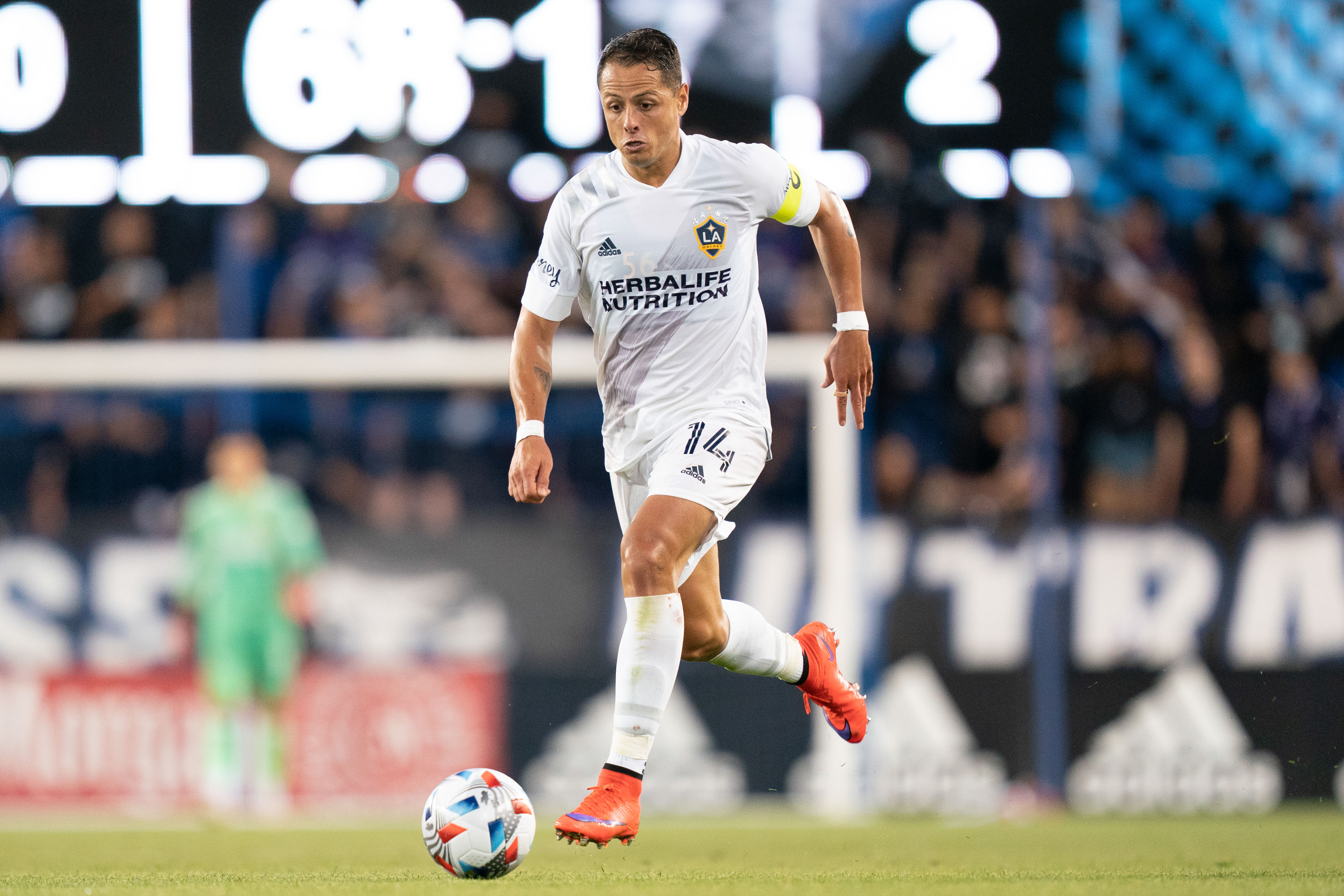 Brian White and the Vancouver Whitecaps FC (3-6-7, 13th in Western Conference) travel to Dignity Health Sports Park on Sunday where they'll take on the LA Galaxy (10-1-6, 3rd in Western Conference). The goalkeepers protecting the net are Jonathan Bond for the LA Galaxy and Maxime Crepeau for the Vancouver Whitecaps FC. The Whitecaps are priced at +432 while the Galaxy are at -167. The total is set at 3.

LA faced off with Salt Lake in their most recent game and earned the victory with a final of 1-0. The Galaxy attempted 22 dribbles in this outing and were successful in 9 of the dribbles for a rate of 40.9%. When talking about passing the ball, they finished this match with a 87.4% received passes rate by converting 466 out of their 533 passing targets in their last match.

Concerning shot accuracy, LA finished at a 57.1% clip by hitting 8 shots on target of 14 total shots. LA is averaging 1.53 g/90 (26 goals in total) and have accounted for 18 assists in all competitions this season.

One more player who could decide who wins is Kevin Cabral, the forward hailing from France. Cabral has 4,782 minutes in 50 career starts and has been handed 5 yellow card warnings. He has assisted a teammate on a goal 7 times so far in his career while scoring 11 goals. He is averaging 0.21 goals per 90 so far in his pro soccer career.

The guy who is expected to defend the goal for LA Galaxy will be Jonathan Bond. Bond has seen the field for a total of 9,719 mins and has earned 352 saves during his pro soccer career. His goals allowed per 90 minutes is 1.44 (155 total goals surrendered) and he has earned a save percentage of 70.5. The goalkeeper born in England has seen 505 shots attempted at him in 108 starts. Bond (43-25-39 mark in his career) has earned 23 clean sheets, which has earned him a 21.3% clean sheet rate.

The last time they took the pitch, Vancouver went home with a draw by a final score of 2-2 against Minnesota. They finished this game by completing 350 out of their 415 passes they tried for a rate of 84.3%. The Whitecaps ended the game with a 68.8% successful dribble percentage by converting 11 out of the 16 dribbles they attempted. Vancouver landed 2 shots on goal out of their 10 shots tried which had them sitting at a 20.0% rate in their last outing. Having a total of 18 goals and 12 assists in all competitions, Vancouver sports an average of 1.13 goals and 0.75 assists per 90 minutes.

Brian White will need to provide a spark for Vancouver Whitecaps FC. He is currently averaging 0.46 G/90 and has been a starter in 60 contests in his career. The forward representing the United States has totaled 5,071 mins and has scored 26 goals. He has 3 yellow cards during his career and has helped a teammate on a goal 9 times. You should also watch out for Cristian Dajome, the forward who is from Colombia. Dajome has been handed a total of 20 yellow card warnings in 12,107 mins (136 starts). His goals per 90 minute average during his soccer career is 0.25. He has scored 33 goals thus far in his career while assisting on a goal 12 different times.