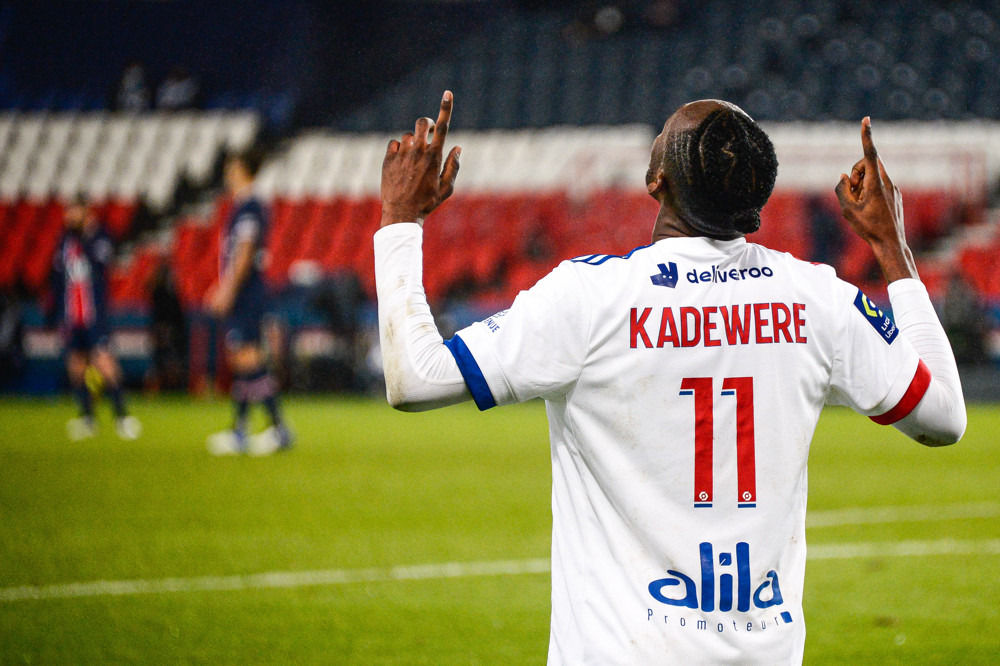 Lyon stepped onto the pitch against Nice in their most recent game and ended up losing by a score of 3-2. Lyon tried 23 dribbles in this game and successfully completed 15 of the dribbles for a rate of 65.2%. When talking about passing the ball, they ended the game with a 86.8% received passes rate by connecting on 467 of the 538 targeted passes last game.

In terms of shooting accuracy, Lyon wrapped this game up at a 46.2% clip by landing 6 shots on target of 13 total shots. Lyon averages 2.00 goals per 90 minutes (76 total goals) and are sitting with 46 assists in all matches this season.

Karl Toko Ekambi is a guy who can be a difference maker for Lyon. Ekambi has been a starter in 199 outings so far in his career and scores 0.42 goals per 90 minutes. The forward from France has tallied 81 goals scored in 17,499 mins played. He has totaled 24 assists while tallying 15 yellow cards during his soccer career.

Someone else who should impact this match is Tino Kadewere, the forward representing Zimbabwe. Kadewere has been on the pitch for 8,004 minutes in 90 starting assignments and has been given a total of 13 yellow cards. He has helped on a goal 16 times thus far in his career and he has scored 48 goals. He is averaging 0.54 goals per 90 minutes so far in his pro soccer career.

When they last took the field, Brest took a defeat with a final score of 2-0 against PSG. They finished the match by converting 329 out of their 401 passes they attempted for a rate of 82.0%. Brest finished the match with a 50.0% successful dribble percentage by converting 9 of the 18 dribbles they tried. Brest connected on 5 shots on target out of their 6 shots attempted which had them at a 83.3% clip in their last outing. Having accumulated 47 goals and 31 assists for all their games, Brest is averaging 1.24 goals and 0.82 assists per 90 minutes.

Gaetan Charbonnier should provide a lift for Brest. He is currently averaging 0.39 G/90 and has started 240 games in his career. The forward representing France has totaled 21,061 mins while scoring 91 goals. He has accounted for 49 yellow card warnings during his career and has assisted a teammate on a goal 39 times. Make sure to keep an eye out for Steve Mounie, the forward representing Benin. He has accounted for 51 goals during his career while helping on a goal 15 different times. Mounie has earned himself 17 yellow cards in 13,246 mins played (144 career starts). His goals per 90 min average during his soccer career is 0.35.

Gautier Larsonneur is expected to look after the net for Brest. So far in his career, Larsonneur has conceded 168 goals and has tallied 300 saves in 135 starting assignments. He has allowed 1.25 goals per 90 mins while he holds a mark of 56-39-40. He has a save % of 71.6% and his shutout rate is currently 28.9%. Larsonneur has recorded 39 shutouts while defending 426 shots tried against him in 12,118 mins throughout his career.