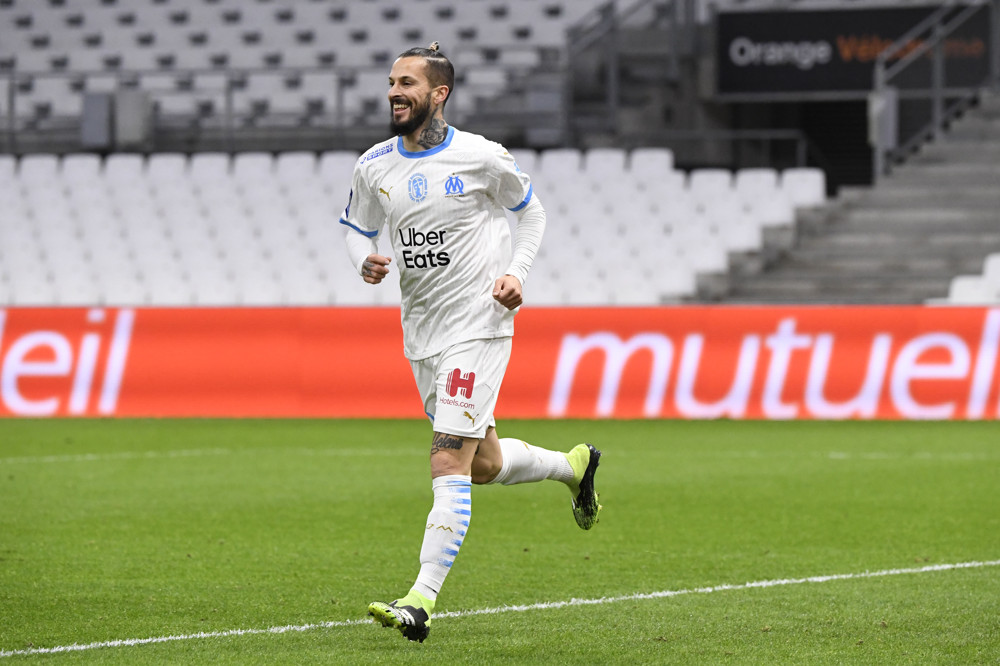 Dario Benedetto and Marseille (1-0-0, 3rd in Ligue 1) host Bordeaux (0-0-1, 19th in Ligue 1) at Orange Vélodrome on Sunday. The goaltenders who are expected to start are Steve Mandanda for Marseille and Benoit Costil for Bordeaux. Bordeaux FC are at at +260 while the Olympians are at +100. The O/U has been set at 2.5.

Marseille took the field against Montpellier in their most recent game and walked away with a win by a score of 3-2. Marseille tried 14 dribbles in this match and were successful in 10 of the dribbles for a percentage of 71.4%. In sharing the ball, they ended the game with a 89.1% received passes rate by completing 482 of the 541 targeted passes in their last outing.

In terms of shooting accuracy, Marseille walked away from the pitch at a 33.3% clip by landing 7 SoT of 21 total shots. Marseille averages 3.00 g/90 (3 total goals) and have 2 assists in all competitions this season.

Dario Benedetto is a guy who should be able to impact this game for Marseille. He has totaled 25 assists while tallying 28 yellow card warnings in his career. Benedetto has started 155 matchups in his pro soccer career and tallies 0.59 goals per 90 mins. The forward who is from Argentina has 82 goals scored in 12,614 mins.

Another guy who should impact this match is Dimitri Payet, the forward representing France. Payet has earned 35,426 mins during 416 starting assignments and has been handed 56 yellow card warnings. He has helped a teammate on a goal 119 times during his career while scoring 100 total goals. He scores 0.25 goals per 90 mins so far in his pro soccer career.

For their last game, Bordeaux took a loss by a score of 2-0 against Clermont Foot. Bordeaux earned a 43.8% successful dribble rate by completing 7 out of the 16 dribbles they pursued. They wrapped up this outing by converting 395 out of their 445 passes they attempted for a percentage of 88.8%. Bordeaux connected on 6 shots on goal out of their 10 shots tried giving them a 60.0% rate in their last match.

Toma Basic should be someone to watch for Bordeaux. He averages 0.16 goals per 90 and has had a starting assignment in 103 outings thus far in his career. The midfielder representing Croatia has been on the pitch for 8,762 professional minutes and has earned 16 goals. He has accounted for 23 yellow card cautions in his career and has assisted on a goal 11 times. Make sure to watch out for Remi Oudin, the forward who is from France. Oudin has been handed 9 yellow card cautions in 9,717 minutes (111 starting assignments). His G/90 average so far in his pro soccer career is 0.27. He has 29 goals so far in his career while helping on a goal 18 different times.