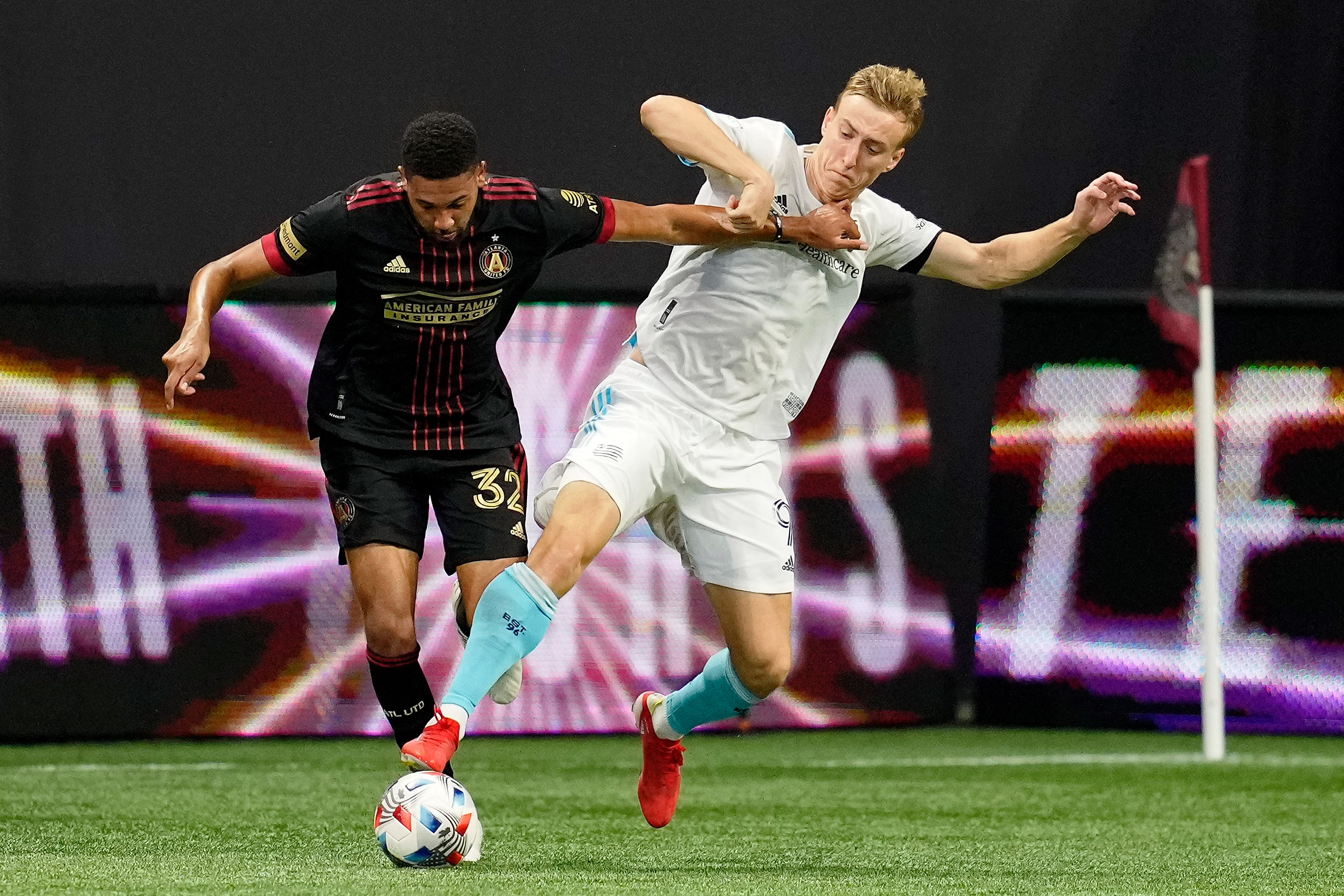 Gillette Stadium is the venue where Alejandro Bedoya and the Philadelphia Union (7-7-4, 3rd in Eastern Conference) will take on the New England Revolution (11-4-3, 1st in Eastern Conference) on Sunday. The goalkeepers who are expected to start are Matt Turner for the New England Revolution and Andre Blake for the Philadelphia Union. The Revolution are priced at -102 while the Zolos are at +259. The total is set at 3.

New England played Cincinnati in their last game and walked away with a draw with a final of 0-0. The Revolution attempted 30 dribbles in this matchup and successfully completed 19 of those attempts for a rate of 63.3%. In the passing game, they finished this match with a 79.5% passes received rate by converting 360 out of their 453 passing attempts in their last game.

In regard to shooting accuracy, New England finished at a 50.0% clip by hitting 6 shots on target of 12 total shots. New England is averaging 1.78 goals per 90 min (32 goals in total) and have accounted for 25 assists in all games for the season.

Adam Buksa is a guy who can be a difference maker for the New England Revolution. Buksa has had a starting assignment in 92 outings during his soccer career and he accounts for 0.45 goals per 90 mins. The forward hailing from Poland has totaled 42 goals scored in 8,459 minutes played. He has 9 assists while accumulating 17 yellow cards in his career.

One more guy who could decide who wins is Gustavo Bou, the forward representing Argentina. He has assisted on a goal 26 times so far in his pro soccer career while scoring 75 goals. Bou has played 13,076 minutes during 145 career starts and has been given a total of 18 yellow card cautions. He averages 0.52 goals per 90 mins during his soccer career.

The man who is expected to protect the net for New England Revolution will be Matt Turner. Turner (38-37-34 mark during his soccer career) has totaled 27 shutouts, which has him sitting with a 24.8% clean sheet rate. The goalkeeper born in the United States has seen 487 shots sent in his direction in 109 career starts. His goals allowed per 90 mins is 1.24 (135 total goals allowed) and he is the owner of a save % of 73.9. Turner has seen the field for a total of 9,775 mins and has 363 stops so far in his pro soccer career.

In their last game, Philadelphia went home victorious with a score of 3-0 against Toronto. The Zolos finished the match with a 88.2% successful dribble rate by connecting on 15 out of the 17 dribbles they tried. They wrapped up this outing by connecting on 405 out of their 488 pass attempts earning a rate of 83.0%. Philadelphia had 6 shots on goal out of their 16 shots attempted which gave them a 37.5% rate in their last match. With 23 goals and 17 assists for all their matches, Philadelphia has an average of 1.28 goals and 0.94 assists per 90 min.

Alejandro Bedoya should be someone to watch for Philadelphia Union. The forward from the United States has been on the pitch for 25,601 mins and has scored 39 goals. He has totaled 68 yellow card cautions during his career and has assisted on a goal 33 times. He sports an average of 0.14 goals per 90 and has started 282 outings so far in his pro soccer career. Make sure to watch out for Kacper Przybylko, the forward hailing from Germany. He has earned 52 goals thus far in his career while helping on a goal 20 different times. Przybylko has earned himself a total of 11 yellow card warnings in 12,097 mins (130 career starts). His goals per 90 min average during his pro soccer career is 0.39.