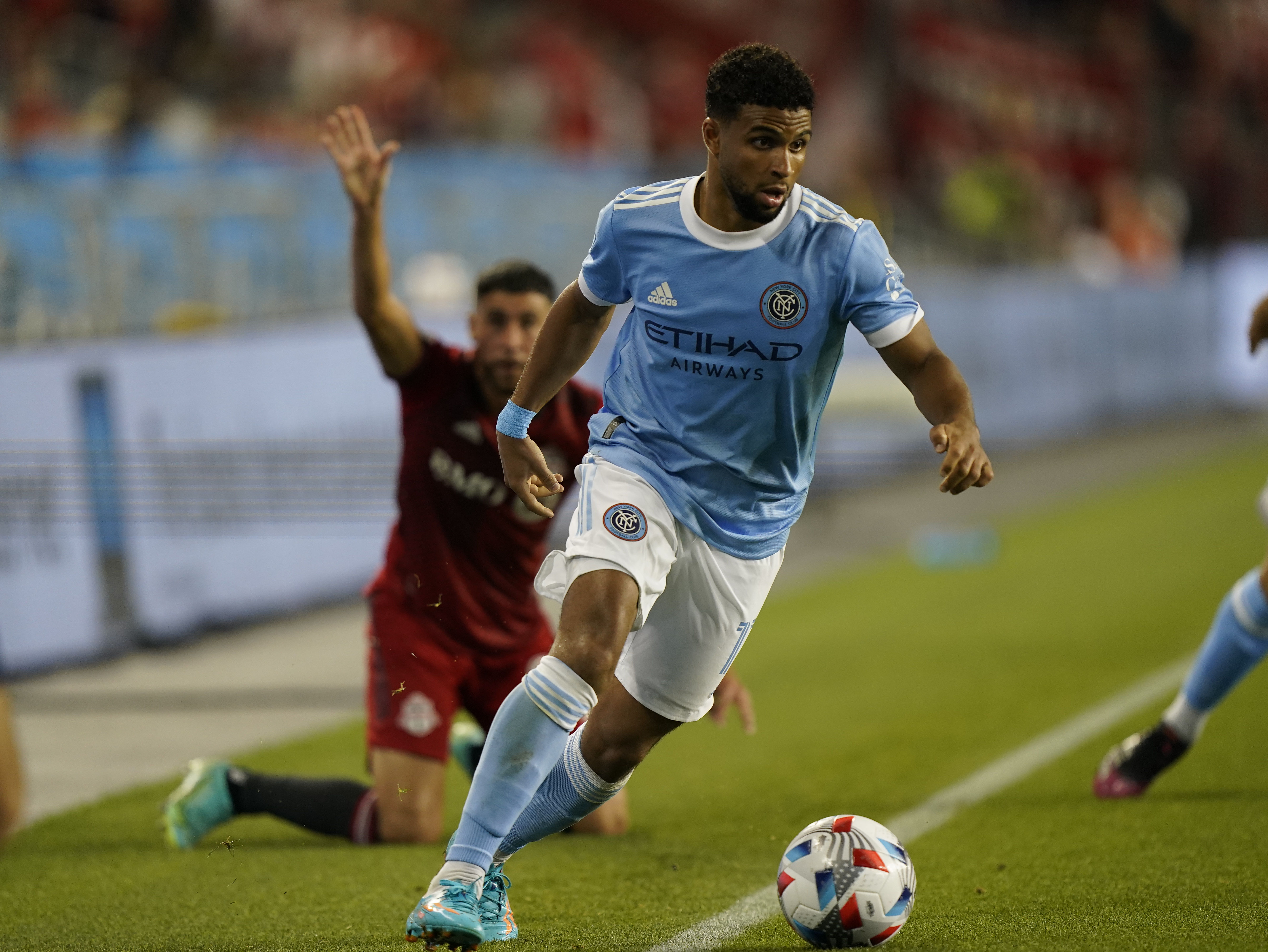 New York City faced Toronto in their most recent match and finished with a draw by a score of 2-2. In sharing the ball, they ended up with a 83.5% passes received rate by completing 406 of the 486 passing attempts last match. NYCFC tried 24 dribbles in this matchup and completed 13 of those dribbles for a percentage of 54.2%.

In regard to shooting accuracy, New York City finished at a 31.3% rate by landing 5 shots on target out of 16 total shots. New York City averages 1.82 goals per 90 (31 goals in total) and are sitting with 22 assists in all matches for this campaign.

Ismael Tajouri-Shradi is a guy who should be able to impact this game for New York City FC. He has 20 assists while tallying 8 yellow cards so far in his pro soccer career. Tajouri-Shradi has been given a starting assignment in 105 matches in his career and accounts for 0.37 goals per 90 minutes. The forward who is from Switzerland has totaled 39 goals scored in 9,417 professional minutes played.

One more player who could decide who wins is Jesus Medina, the forward representing Paraguay. He has assisted a teammate on a goal 8 times so far in his career while he has scored 38 goals. Medina has totaled 10,519 minutes in 122 career starts and has been given a total of 15 yellow card warnings. He currently averages 0.33 goals per 90 minutes during his career.

The guy who is expected to defend the goal for New York City FC is Sean Johnson. Johnson has defended the goal for 27,336 mins and has earned 936 stops in his career. His GA/90 is 1.33 (403 total goals surrendered) and his save percentage is 70.8. The goalie born in the United States has had 1,325 shots attempted at him in 304 starting assignments. Johnson (119-88-97 mark during his career) has recorded 71 shutouts, which leaves him with a 23.4% shutout percentage.

When they last played, Miami earned three points by winning 2-1 against Nashville. Inter Miami finished the match with a 60.0% successful dribble percentage by connecting on 6 out of the 10 dribbles they tried. They finished the contest by completing 555 out of their 623 passes they tried earning a percentage of 89.1%. Miami had 9 shots on target out of 15 shots attempted which had them sitting at a 60.0% clip when they last took the field. Having tallied 15 goals and 13 assists in all matches, Miami has an average of 0.88 goals and 0.76 assists per 90.

Lewis Morgan should be someone to watch for Inter Miami CF. He sports an average of 0.23 goals per 90 minutes and has started 121 outings so far in his career. The midfielder born in Scotland has been on the pitch for 11,153 professional minutes while he has scored 28 goals. He has totaled 4 yellow card warnings in his career and has assisted on a goal 24 times. Be sure to keep an eye out for Gonzalo Higuain, the forward born in Argentina. Higuain has been given 46 yellow card cautions in 31,920 mins played (359 starting assignments). His goals per 90 min average thus far in his career is 0.69. He has accumulated 246 goals during his soccer career while helping a teammate on a goal 65 different times.

Parlay's Pundit's Pick: Take Miami (+850) and under the total goals