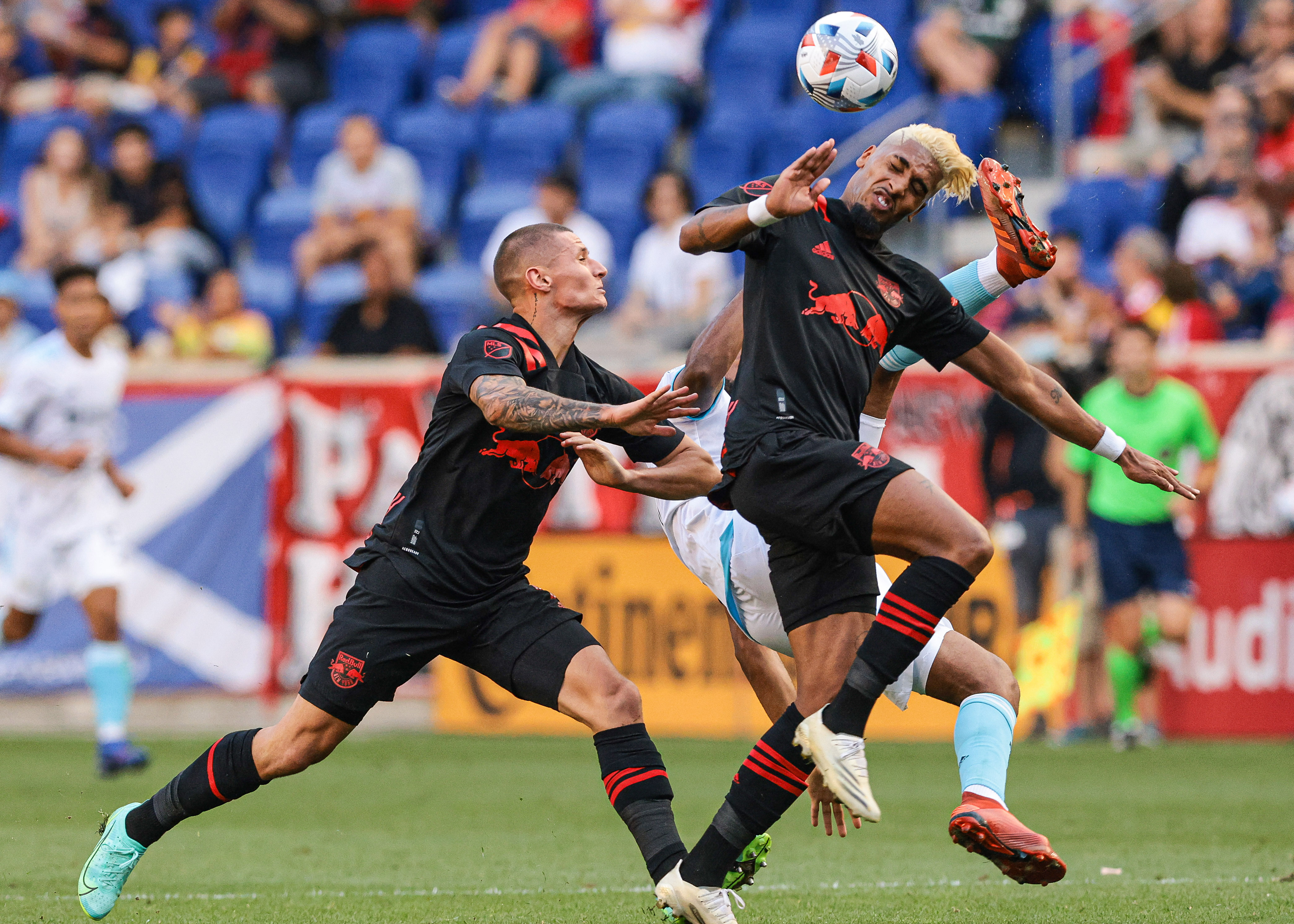 New York stepped onto the pitch against New England in their last match and ended up losing by a score of 3-2. In sharing the ball, they finished with a 77.2% passes received rate by connecting on 308 of the 399 targeted passes in their last outing. The Red Bulls attempted 20 dribbles in this outing and converted 7 of those dribbles for a rate of 35.0%.

In relation to shooting accuracy, New York wrapped this game up at a 21.4% rate by hitting 3 shots on target of 14 shots. New York has an average of 1.25 goals per 90 min (20 total goals) and have accounted for 14 assists in all matches for the year.

Fabio is a guy who should be able to impact this game for the New York Red Bulls. He has accounted for 7 assists while accumulating 7 yellow cards in his career. Fabio has been in the starting lineup in 71 outings in his career and he tallies 0.40 G/90. The forward from Brazil has recorded 28 goals in 6,329 minutes.

Another player who could decide the outcome is Cristian Casseres, the midfielder representing Venezuela. Casseres has earned 6,957 minutes during 78 career starts and has been handed a total of 20 yellow cards. He has helped on a goal 7 times in his career while he has scored 13 goals. He is averaging 0.17 G/90 for his career.

The guy who is expected to defend the goal for New York Red Bulls will be Carlos Miguel Coronel. Coronel (15-5-12 mark in his career) has 9 shutouts, which has him sitting with a 28.1% shutout rate. The keeper from Brazil has seen 140 shots sent in his direction in 32 career starting assignments. His goals against per 90 minutes is 1.38 (45 goals conceded) and he has a save % of 69.3. Coronel has seen the field for 2,929 mins and has 98 stops during his career.

For their last game, Cincinnati went home with a draw by a final score of 0-0 against D.C.. They wrapped up this match by connecting on 498 out of their 572 passes they tried earning a percentage of 87.1%. FCC earned a 55.6% successful dribble percentage by converting 5 of the 9 dribbles they attempted. Cincinnati landed 3 shots on goal out of the team's 11 shots attempted which had them at a 27.3% rate in their last match. With a total of 17 goals and 13 assists in all their matches, Cincinnati averages 1.13 goals and 0.87 assists per 90.

Luciano Acosta should provide solid play for FC Cincinnati. The forward hailing from Argentina has accumulated 14,106 professional minutes while scoring 32 goals. He has 31 yellow cards in his career and has assisted on a goal 35 times. He is currently averaging 0.20 goals per 90 mins and has been given a starting assignment in 161 games so far in his pro soccer career. Make sure to watch out for Brenner, the forward who is from Brazil. He has collected 16 goals in his pro soccer career while helping on a goal 4 times. Brenner has been handed 8 yellow cards in 3,815 mins played (41 starting assignments). His goals per 90 minute average so far in his career is 0.38.