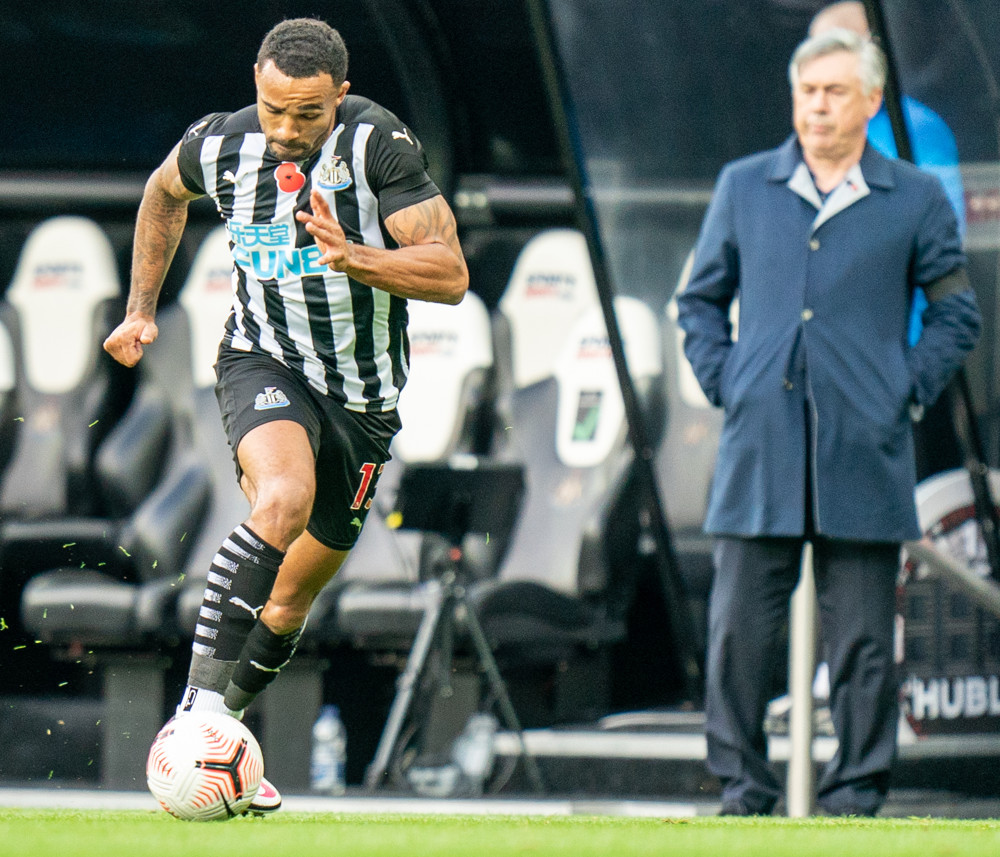 Newcastle United faced off with Fulham in their last matchup and went home with a win by a final score of 2-0. Newcastle United attempted 11 dribbles in this match and successfully completed 3 of the attempts for a rate of 27.3%. When discussing the passing game, they had a 83.1% rate by converting 275 out of their 331 pass targets last match.

In relation to shooting accuracy, Newcastle United ended this match at a 37.5% clip by landing 3 shots on target of 8 total shots. Newcastle United sports an average of 1.16 goals per 90 (44 goals in total) and have accounted for 26 assists in all contests this year.

Miguel Almiron is a guy who should impact this matchup for Newcastle United. Almiron has had a starting assignment in 154 matchups so far in his career and has 0.21 goals per 90. The forward hailing from Paraguay has tallied 31 goals scored in 13,561 mins played. He has accounted for 26 assists while accumulating 16 yellow cards during his career.

Another guy who could decide the outcome is Callum Wilson, the forward hailing from England. He has assisted a teammate on a goal 31 times so far in his career while scoring 97 total goals. Wilson has been on the pitch for 20,869 minutes during 236 starts and has been handed 34 yellow cards. He is averaging 0.42 goals per 90 for his career.

The man who will defend the goal for Newcastle United is Karl Darlow. Darlow has seen the field for a total of 18,017 mins and has accumulated 464 stops so far in his career. His GA/90 is 1.3 (261 total goals surrendered) and he has earned a save percentage of 64.9. The keeper hailing from England has seen 717 shots tried against him in 200 starting assignments. Darlow (77-57-64 mark in his career) has accumulated 57 shutouts, which gives him a 28.5% clean sheet percentage.

Lukasz Fabianski will be looking after the net for West Ham United. Thus far in his career, Fabianski has conceded 435 goals and has tallied 1,025 saves in 330 starting assignments. He has conceded 1.33 goals per 90 minutes while earning a record of 135-69-125. He sports a save % of 71.2 and his clean sheet rate is currently 29.1%. Fabianski has totaled 96 shutouts while seeing 1,443 shots against him in 29,536 minutes throughout his career.