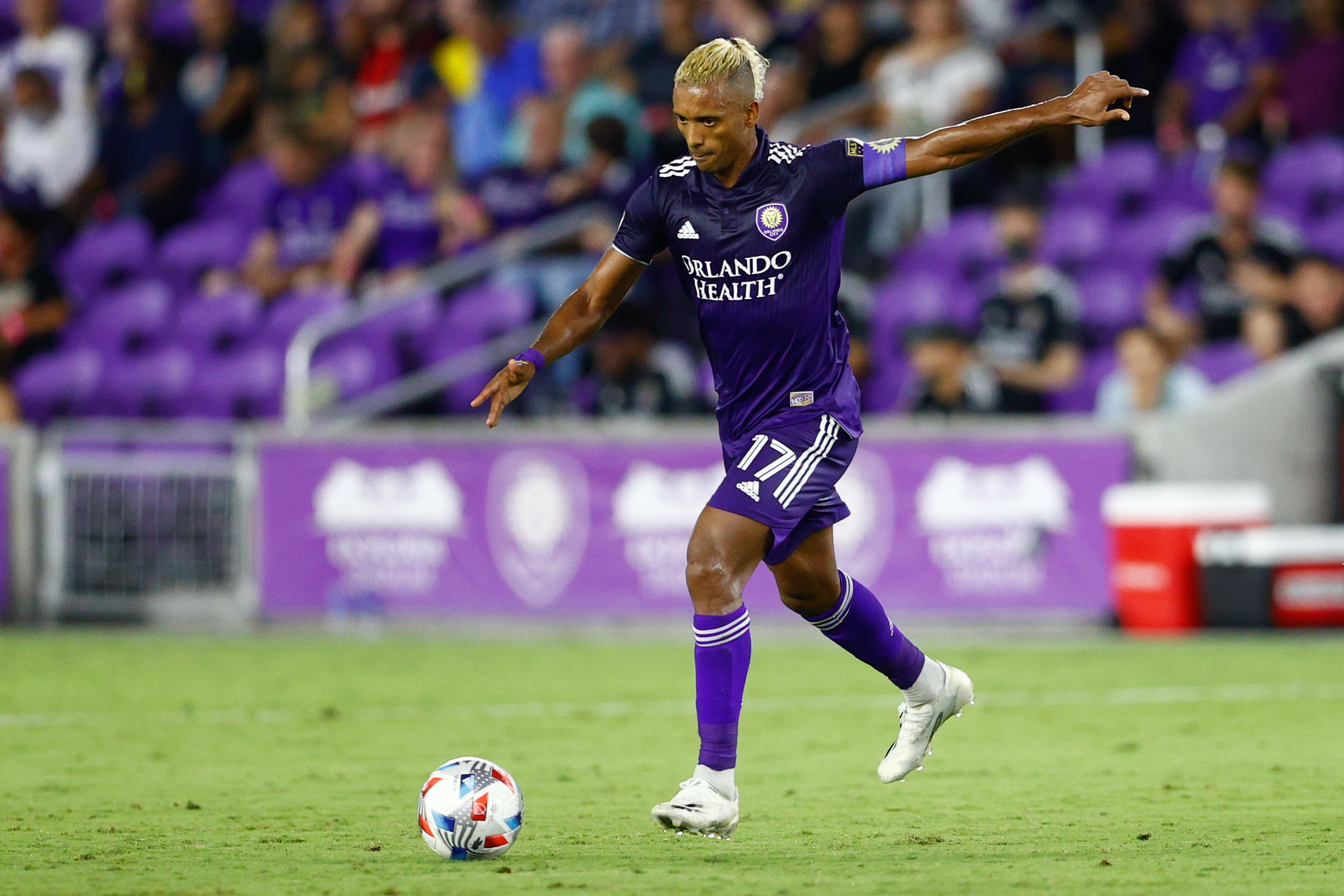 Orlando faced off with Atlanta in their last match and earned the victory with a final of 3-2. The Lions tried 13 dribbles in this game and were successful in 5 of the attempts for a percentage of 38.5%. In the passing game, they ended the game with a 88.0% passes received rate by connecting on 427 of the 485 passing attempts last match.

Concerning shot accuracy, Orlando finished the game at a 66.7% rate by landing 10 shots on target of 15 total shots. Orlando is averaging 1.62 goals per 90 minutes (26 goals in total) and have earned 22 assists in all competitions for this campaign.

Nani is one guy you are going to want to keep your eye on for Orlando City. He has 89 assists while accumulating 54 yellow card warnings during his career. Nani has had a starting assignment in 299 games in his career and has 0.30 G/90. The forward from Cape Verde has recorded 90 goals scored in 26,645 mins played.

Someone else who should impact this match is Benji Michel, the forward representing Haiti. Michel has totaled 2,623 minutes during 25 starting assignments and has earned himself a total of 3 yellow card cautions. He has assisted on a goal 6 times in his career while scoring 13 goals. He currently averages 0.45 goals per 90 mins during his soccer career.

The man who is expected to defend the goal for Orlando City SC is Mason Stajduhar. Stajduhar (4-7-10 record in his career) has accumulated 2 shutouts, which leaves him with a 9.5% shutout rate. The goalkeeper hailing from the United States has seen 80 shots tried against him in 21 starting assignments. His goals against per 90 minutes is 2.00 (42 goals given up) and he is the owner of a save % of 58.8. Stajduhar has seen the field for 1,890 mins and is sitting with 47 saves in his career.

For their last game, Miami took home the win by a final score of 2-1 against Montreal. They wrapped up this outing by connecting on 284 out of their 351 passes they tried for a percentage of 80.9%. Inter Miami finished with a 27.3% successful dribble rate by connecting on 3 out of the 11 dribbles they tried. Miami landed 3 shots on target out of 11 shots tried which had them at a 27.3% clip in their last outing. With a total of 12 goals and 10 assists in all their matches, Miami sports an average of 0.80 goals and 0.67 assists per 90 min.

Lewis Morgan will be someone to watch for Inter Miami CF. The midfielder hailing from Scotland has been on the field for 10,980 mins while scoring 28 goals. He has accounted for 4 yellow card cautions in his career and has assisted on a goal 24 times. He averages 0.23 goals per 90 mins and has started 119 contests in his pro soccer career. Be sure to watch out for Gonzalo Higuain, the forward representing Argentina. He has earned 245 goals thus far in his career while assisting a teammate on a goal 65 times. Higuain has been handed 46 yellow card cautions in 31,771 professional minutes (357 starting assignments). His G/90 average so far in his pro soccer career is 0.69.