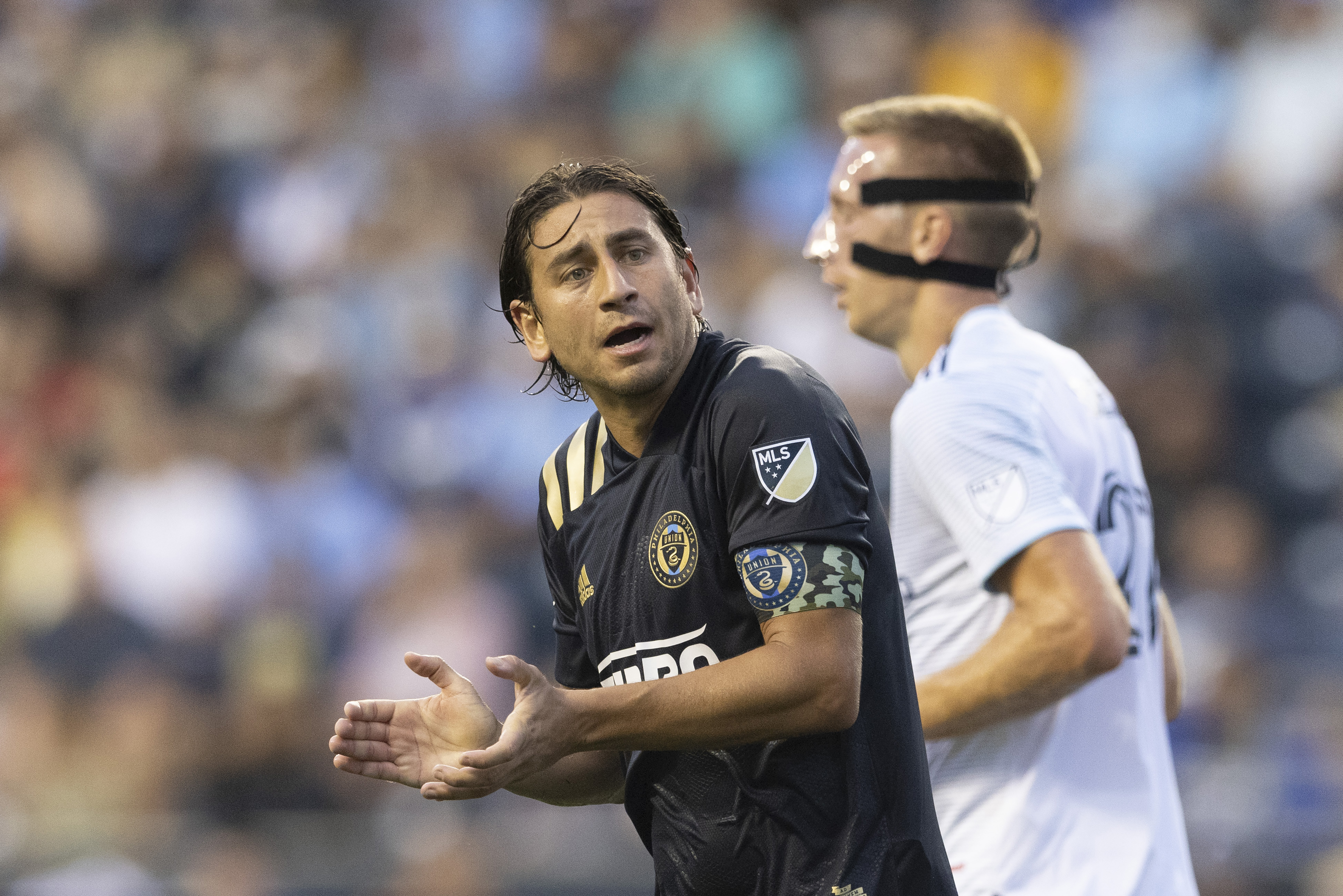 Kacper Przybylko and the Philadelphia Union (6-7-4, 5th in Eastern Conference) host Toronto FC (3-5-8, 10th in Eastern Conference) at Subaru Park on Wednesday. The goalkeepers protecting the net will be Andre Blake for the Philadelphia Union and Alex Bono for Toronto FC. The Zolos are priced at -244 while TFC is at +420. The over/under opens at 3.

Philadelphia stepped onto the pitch against Chicago in their last game and earned a one point draw by a score of 1-1. The Zolos tried 18 dribbles in this match and were successful in 10 of those tries for a rate of 55.6%. When discussing the passing game, they earned a 84.6% received passes percentage by completing 416 out of their 492 pass targets in their last match.

In terms of shooting accuracy, Philadelphia ended this match at a 20.0% rate by hitting 5 shots on target out of 25 total shots. Philadelphia averages 1.18 goals per 90 min (20 total goals) and have earned 15 assists In all contests for the year.

Kacper Przybylko is a guy who should be able to impact this match for the Philadelphia Union. He has accounted for 20 assists while accumulating 11 yellow card warnings so far in his pro soccer career. Przybylko has had a starting assignment in 129 contests thus far in his career and accounts for 0.39 goals per 90 mins. The forward from Germany has totaled 52 goals in 12,024 professional minutes played.

Another guy who could decide the outcome is Alejandro Bedoya, the forward hailing from the United States. Bedoya has totaled 25,511 minutes during 281 career starting assignments and has earned himself 68 yellow cards. He has assisted a teammate on a goal 33 times in his career while he has scored 39 goals. He currently averages 0.14 goals per 90 minutes so far in his career.

The last time they took the field, Toronto took home the win by a final score of 2-1 against Chicago. TFC ended the game with a 68.8% successful dribble rate by connecting on 11 out of the 16 dribbles they tried. They finished this game by connecting on 311 out of their 383 passing tries earning a percentage of 81.2%. Toronto had 3 shots on target out of their 9 shots attempted which gave them a 33.3% rate when they last took the field. Having a total of 21 goals and 14 assists in all their matches, Toronto is averaging 1.31 goals and 0.87 assists per 90 minutes.

Michael Bradley will need to provide a lift for Toronto FC. He averages 0.10 goals per 90 and has started 393 games thus far in his career. The midfielder from the United States has been on the pitch for 35,539 minutes and has scored 41 goals. He has tallied 79 yellow card cautions in his career and has assisted on a goal 36 times. Make sure to keep an eye out for Jozy Altidore, the forward hailing from the United States. Altidore has been given a total of 49 yellow card warnings in 20,871 mins played (235 career starting assignments). His G/90 average during his pro soccer career is 0.50. He has totaled 117 goals so far in his pro soccer career while helping on a goal 29 different times.

Alex Bono will be residing in front of the goal for Toronto FC. Bono has earned 24 shutouts and has seen 510 shots against him in 10,167 career minutes. He has earned a save percentage of 69.8 and his shutout rate is currently 21.6%. He has allowed 1.49 goals per 90 minutes while holding a mark of 50-27-35. So far in his pro soccer career, Bono has conceded 168 goals and has totaled 353 stops in 111 starting assignments.

Parlay's Pundit's Pick: Take Toronto (+420) and under the total goals