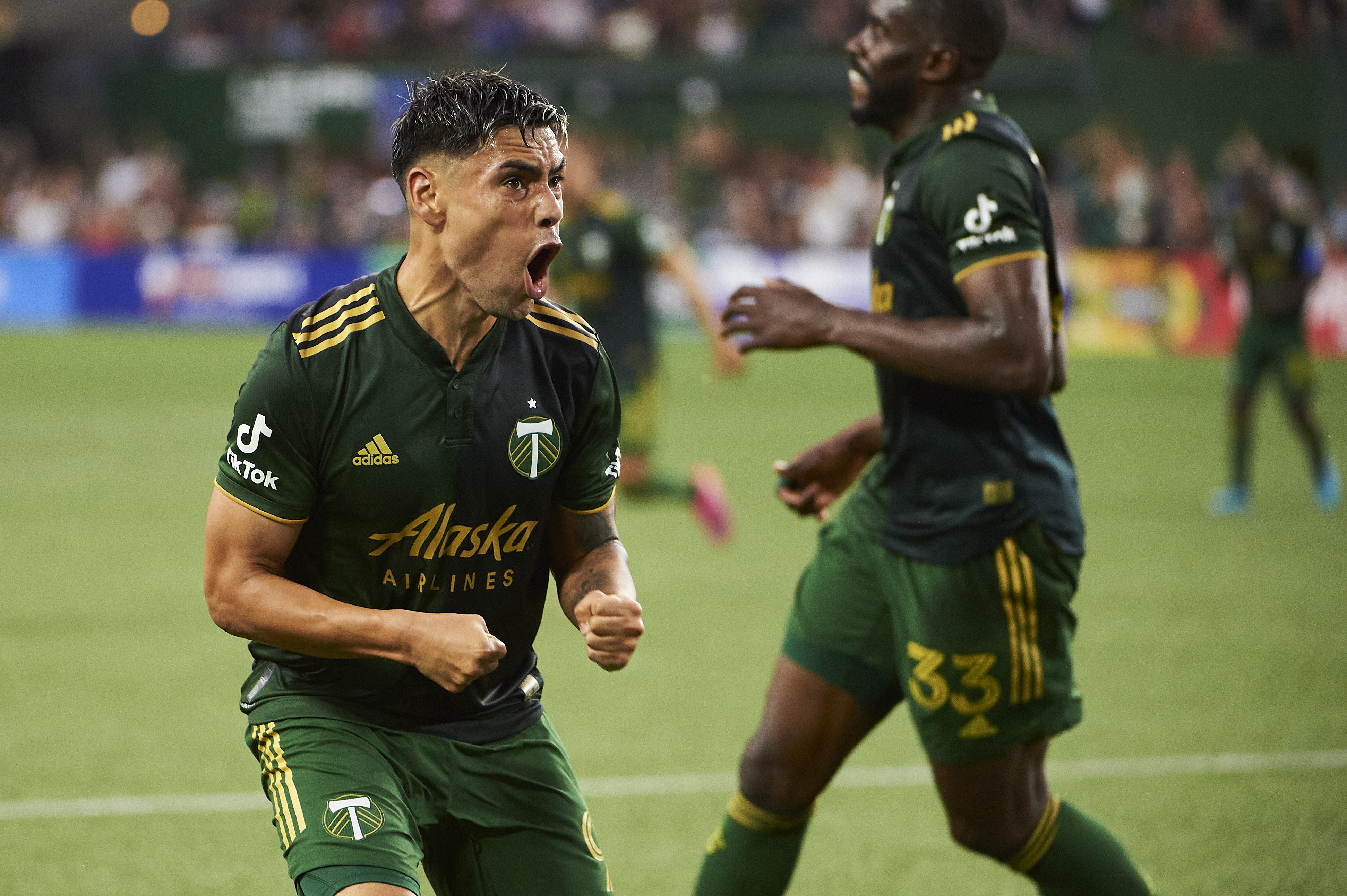 Portland faced off with San Jose in their last game and got the draw with a final of 1-1. In the passing game, they finished with a 85.4% passes received rate by connecting on 428 of the 501 pass attempts last contest. The Timbers attempted 20 dribbles in this match and were successful in 12 of those tries for a rate of 60.0%.

Concerning shot accuracy, Portland finished at a 19.0% rate by putting 4 SoT out of 21 total shots. Portland averages 1.25 g/90 (20 total goals) and are sitting with 15 assists in all matches for the year.

Felipe Mora is a player you are going to want to keep your eye on for the Portland Timbers. Mora has had a starting assignment in 144 games so far in his career and has 0.48 goals per 90 mins. The forward born in Chile has 68 goals scored in 12,683 minutes played. He has accounted for 8 assists while earning 14 yellow card cautions during his career.

Someone else who should impact this match is Diego Valeri, the forward who is from Argentina. Valeri has totaled 20,588 mins during 233 starts and has been given a total of 31 yellow card warnings. He has assisted on a goal 66 times so far in his pro soccer career while he has scored 86 goals. He scores 0.38 goals per 90 during his career.

The guy protecting the net for Portland Timbers will be Steve Clark. Clark (84-69-87 record in his career) has accumulated 55 clean sheets, which leaves him with a 22.8% clean sheet percentage. The goalie hailing from the United States has faced 1,191 shots attempted against him in 241 starts. His goals allowed per 90 minutes is 1.47 (353 goals conceded) and he holds a save percentage of 71.4. Clark has been on the pitch for a total of 21,617 mins and has 838 stops during his soccer career.

When they last stepped on the pitch, Salt Lake took a defeat with a final score of 1-0 against LA. They finished the match by connecting on 465 of the 509 passes they tried for a percentage of 91.4%. RSL earned a 50.0% successful dribble rate by connecting on 11 of the 22 dribbles they pursued. Salt Lake connected on 4 shots on target out of the team's 15 shots tried earning them a 26.7% rate when they last stepped onto the pitch. With a total of 23 goals and 20 assists for all their games, Salt Lake has an average of 1.44 goals and 1.25 assists per 90 min.

Rubio Rubin should be someone to watch for Real Salt Lake. He is currently averaging 0.29 goals per 90 and has had a starting assignment in 51 matches during his soccer career. The forward born in the United States has been on the field for 4,911 mins and he has scored 16 goals. He has helped on a goal 9 times. Make sure to watch out for Damir Kreilach, the forward who is from Croatia. He has totaled 85 goals in his career while assisting on a goal 30 different times. Kreilach has been given a total of 65 yellow cards in 30,102 minutes (340 starts). His goals per 90 min average thus far in his career is 0.25.

Zac MacMath is expected to look after the net for Real Salt Lake. During his pro soccer career, MacMath has conceded 198 goals while tallying 445 saves in 150 starts. He has surrendered 1.31 goals per 90 minutes while holding a mark of 48-46-56. He sports a save percentage of 69.7 and his clean sheet rate is currently 26.7%. MacMath has 40 clean sheets while seeing 638 shots tried against him in 13,613 career minutes.