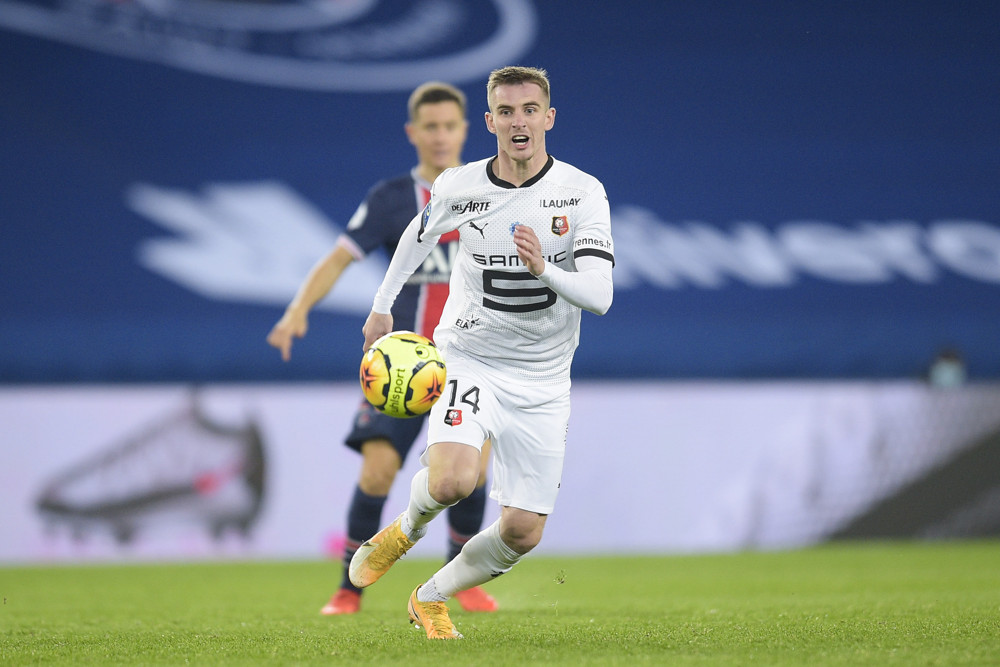 Rennes faced off with Nimes in their last matchup and earned the victory with a final of 2-0. In the passing game, they ended with a 93.9% passes received rate by completing 800 of the 852 pass attempts in their last game. Rennes attempted 10 dribbles in this matchup and converted 7 of the attempts for a rate of 70.0%.

Regarding shot accuracy, Rennes walked away from the pitch at a 50.0% rate by landing 6 SoT out of 12 total shots. Rennes has an average of 1.32 goals per 90 minutes (50 total goals) and have accumulated 39 assists in all matches for the season.

Benjamin Bourigeaud is a guy who should be able to impact this game for Rennes. Bourigeaud has started 190 contests during his pro soccer career while scoring 0.18 goals per 90. The forward hailing from France has recorded 33 goals scored in 16,681 minutes. He has accounted for 28 assists while earning 34 yellow card warnings during his career.

One more guy who could decide who wins is Sehrou Guirassy, the forward representing France. He has assisted a teammate on a goal 7 times during his career while scoring 43 goals. Guirassy has totaled 9,523 mins during 101 starting assignments and has been given 16 yellow cards. He has an average of 0.41 goals per 90 mins so far in his pro soccer career.

In their last game, Lens finished locked up with a final of 0-0 against Monaco. Lens ended the game with a 53.8% successful dribble percentage by completing 7 of the 13 dribbles they attempted. They finished this game by completing 262 out of their 331 attempted passes for a percentage of 79.2%. Lens landed 1 SoT out of their 4 shots attempted giving them a 25.0% rate when they last took the field. With 53 goals and 35 assists in all their contests, Lens sports an average of 1.39 goals and 0.92 assists per 90 minutes.

Gael Kakuta should provide a lift for Lens. He scores 0.19 G/90 and has been in the starting lineup in 195 matches thus far in his career. The forward from France has been on the field for 16,877 mins and has scored 36 goals. He has accumulated 16 yellow cards during his career and has helped on a goal 31 times. You should also watch out for Kpene Ignatius Ganago, the forward representing Cameroon. Ganago has been handed 2 yellow card warnings in 3,648 mins played (37 career starting assignments). His goals per 90 average during his career is 0.32. He has tallied 13 goals so far in his career while helping on a goal 1 different times.