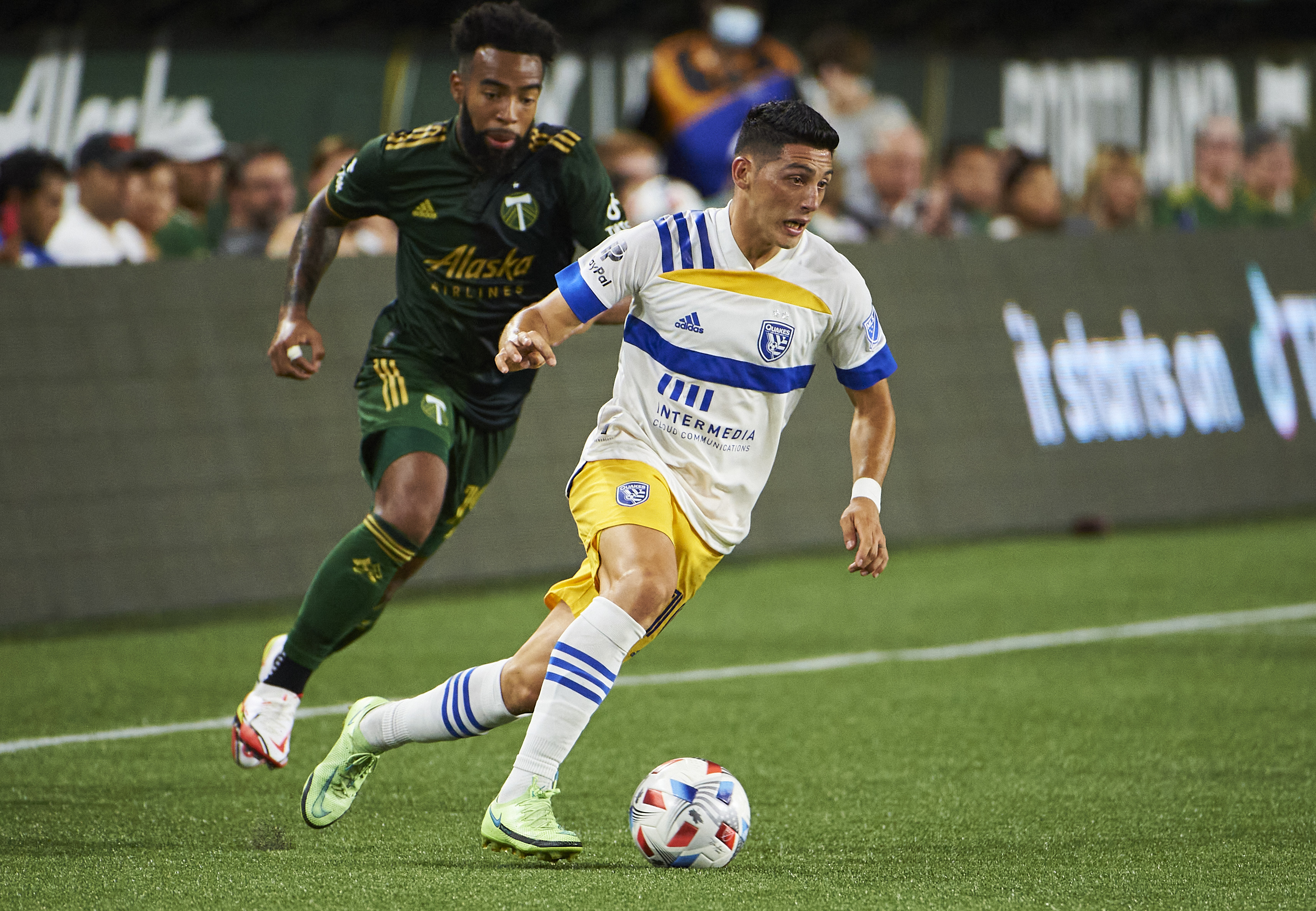 San Jose faced Los Angeles in their most recent game and notched a win by a score of 2-1. The Earthquakes attempted 24 dribbles in this outing and were successful in 14 of those attempts for a rate of 58.3%. In regard to passing, they ended up with a 85.2% passes received percentage by converting 322 of the 378 pass attempts last contest.

In terms of shooting accuracy, San Jose wrapped this game up at a 26.7% clip by landing 4 shots on target out of 15 shots. San Jose has an average of 1.11 g/90 (20 total goals) and have tallied 16 assists in all matches this season.

Javier Eduardo Lopez is a player who can be a difference maker for the San Jose Earthquakes. Lopez has started 91 outings during his soccer career and he has earned 0.24 goals per 90 mins. The midfielder hailing from Mexico has earned 21 goals in 7,988 minutes played. He has totaled 13 assists while earning 9 yellow cards in his career.

Another player who should impact this match is Cristian Espinoza, the forward hailing from Argentina. Espinoza has 9,607 minutes during 113 starts and has been given a total of 22 yellow card warnings. He has assisted on a goal 33 times in his career while scoring 13 total goals. He sports an average of 0.12 goals per 90 so far in his pro soccer career.

The man defending the goal for San Jose Earthquakes will be JT Marcinkowski. Marcinkowski has defended the goal for a total of 6,750 mins and has earned 243 stops in his career. His goals against per 90 minutes is 1.44 (108 goals given up) and he has earned a save % of 69.7. The goalkeeper from the United States has faced 343 shots sent his way in 75 starting assignments. Marcinkowski (30-20-25 mark in his career) has accounted for 16 shutouts, which gives him a 21.3% shutout percentage.

For their last match, Vancouver earned the draw by finishing with a tally of 2-2 against Minnesota. The Whitecaps had a 68.8% successful dribble percentage by completing 11 of the 16 dribbles they tried. They finished this game by connecting on 350 of the 415 passes they attempted for a percentage of 84.3%. Vancouver converted 2 shots on goal out of 10 shots attempted which gave them a 20.0% clip in their last match. Having earned a total of 19 goals and 13 assists in all their contests, Vancouver sports an average of 1.12 goals and 0.76 assists per 90 minutes.

Deiber Caicedo will be counted on for Vancouver Whitecaps FC. The midfielder from Colombia has 4,624 minutes while scoring 10 goals. He has collected 8 yellow card warnings in his career and has assisted on a goal 14 times. He is averaging 0.19 goals per 90 mins and has been a starter in 51 games during his soccer career. Be sure to watch out for Brian White, the forward representing the United States. He has earned 26 goals in his career while assisting on a goal 9 times. White has been handed 3 yellow cards in 5,161 mins (61 starting assignments). His G/90 average so far in his career is 0.45.

Maxime Crepeau will reside in front of the goal for Vancouver Whitecaps FC. During his professional soccer career, Crepeau has allowed 164 goals and has tallied 363 stops in 106 starts. He has allowed 1.55 goals per 90 and he has earned a mark of 27-21-57. He is the owner of a save % of 70.5 and his shutout rate is currently 24.5%. Crepeau has earned 26 clean sheets and has defended 516 shots attempted against him in 9,507 career minutes.