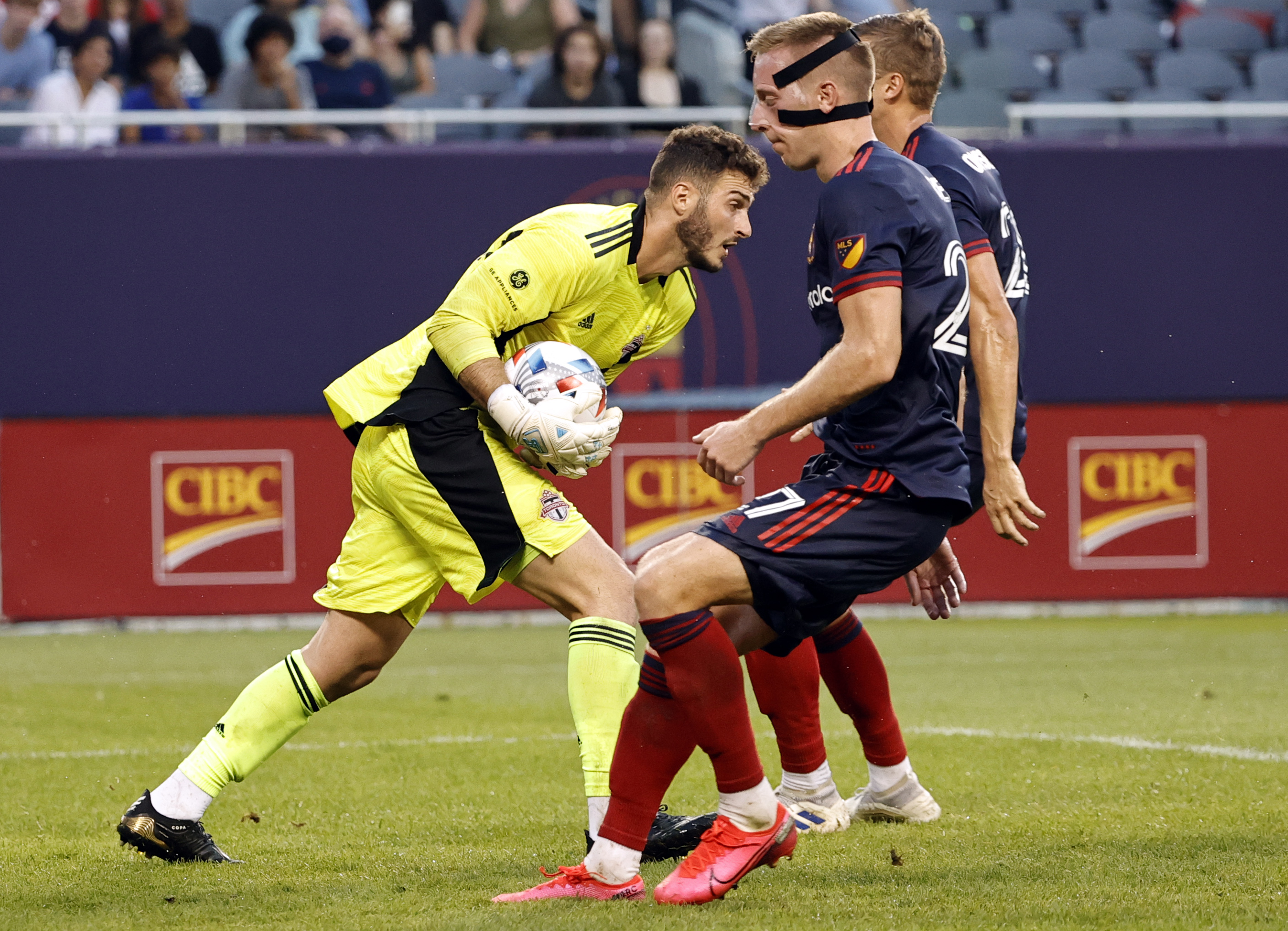 Toronto took the field against Philadelphia in their last game and walked away from this one with a loss by a score of 3-0. In regard to passing, they earned a 86.4% rate by connecting on 405 out of their 469 targeted passes in their last match. TFC attempted 19 dribbles in this contest and converted 10 of the tries for a percentage of 52.6%.

In relation to shooting accuracy, Toronto ended this match at a 0.0% clip by landing 0 shots on target out of 5 total shots. Toronto sports an average of 1.24 goals per 90 minutes (21 total goals) and are sitting with 14 assists In all contests for the year.

Jozy Altidore is a player who should impact this matchup for Toronto FC. He has 29 assists while earning 49 yellow card warnings so far in his pro soccer career. Altidore has started 236 outings during his soccer career and scores 0.50 goals per 90 mins. The forward representing the United States has accumulated 117 goals scored in 20,941 mins.

One more guy who should impact this match is Michael Bradley, the midfielder representing the United States. Bradley has totaled 35,629 minutes during 394 starts and has been given 79 yellow card warnings. He has assisted a teammate on a goal 36 times in his career while he has scored 41 goals. He sports an average of 0.10 goals per 90 minutes for his career.

The guy who will defend the goal for Toronto FC will be Alex Bono. Bono (50-27-36 mark in his professional soccer career) has accumulated 24 clean sheets, which leaves him with a 21.4% clean sheet percentage. The goalie from the United States has had 516 shots attempted at him in 112 career starts. His goals allowed per 90 minutes is 1.50 (171 total goals given up) and he has earned a save % of 69.8. Bono has been on the pitch for 10,257 mins and has earned 357 saves thus far in his career.

The last time they took the field, New York City weren't able to secure a win with a final of 0-0 against Chicago. NYCFC ended the game with a 42.1% successful dribble percentage by converting 8 of the 19 dribbles they pursued. They finished this game by connecting on 380 out of their 457 passes they attempted earning a percentage of 83.2%. New York City landed 4 shots on target out of 15 shots tried which gave them a 26.7% rate in their last match. Having earned a total of 29 goals and 20 assists in all their contests, New York City sports an average of 1.81 goals and 1.25 assists per 90.

Jesus Medina should provide a spark for New York City FC. The forward hailing from Paraguay has been on the field for 10,518 mins while scoring 38 goals. He has totaled 15 yellow cards so far in his career and has assisted on a goal 8 times. He currently averages 0.33 goals per 90 mins and has started 122 games so far in his career. Make sure to watch out for Valentin Castellanos, the forward representing Argentina. Castellanos has been handed a total of 28 yellow card warnings in 6,569 minutes played (73 career starts). His G/90 average so far in his career is 0.37. He has earned 27 goals in his pro soccer career while assisting on a goal 12 times.

Sean Johnson is expected to look after the net for New York City FC. So far in his pro soccer career, Johnson has allowed 401 goals and has accounted for 932 saves in 303 starting assignments. He has allowed 1.32 goals per 90 minutes and he has earned a mark of 119-87-97. He sports a save percentage of 70.8 and his clean sheet rate is 23.4%. Johnson has accumulated 71 shutouts while seeing 1,319 shots attempted against him in 27,246 career mins.