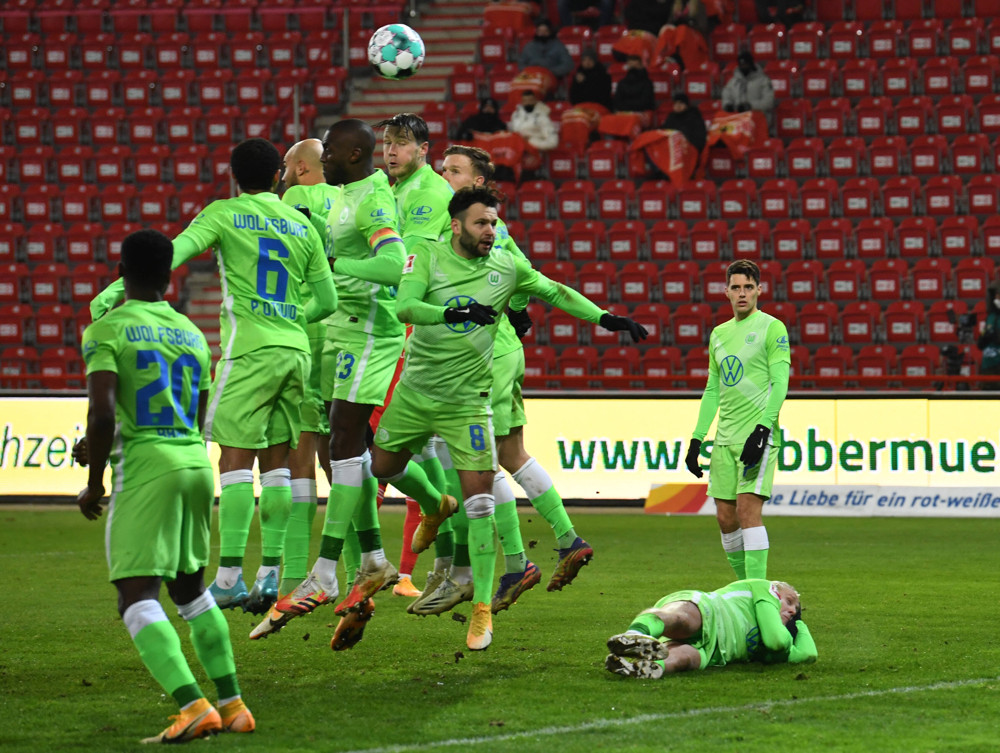 Union Berlin faced off with RB Leipzig in their last game and notched a win by a score of 2-1. In sharing the ball, they finished with a 82.4% rate by converting 267 out of their 324 passing attempts in their last outing. Union Berlin tried 11 dribbles in this contest and were successful in 6 of the tries for a rate of 54.5%.

Regarding shot accuracy, Union Berlin ended this match at a 40.0% rate by hitting 4 shots on target of 10 total shots. Union Berlin sports an average of 1.47 goals per 90 minutes (50 total goals) and are sitting with 39 assists in all games this year.

Max Kruse is a player who should impact this matchup for Union Berlin. He has accounted for 79 assists while tallying 18 yellow card warnings in his pro soccer career. Kruse has been in the starting lineup in 324 outings thus far in his career and scores 0.35 G/90. The forward representing Germany has racked up 112 goals in 28,612 mins.

Another player who could decide the outcome is Robert Andrich, the midfielder representing Germany. Andrich has totaled 12,642 mins during 144 starts and has been given a total of 50 yellow cards. He has helped a teammate on a goal 13 times in his pro soccer career while scoring 18 goals. He currently averages 0.13 goals per 90 mins so far in his pro soccer career.

The guy who is expected to defend the goal for Union Berlin will be Andreas Luthe. Luthe (76-60-80 mark in his career) has accumulated 61 shutouts, which leaves him with a 28.2% shutout percentage. The goalie from Germany has faced 931 shots tried against him in 216 career starting assignments. His goals allowed per 90 mins is 1.33 (286 goals given up) and he has a save % of 69.8. Luthe has played for 19,327 minutes and is sitting with 650 stops in his pro soccer career.

The last time they took the pitch, Bayer Leverkusen took a loss by a score of 3-1 against Borussia Dortmund. They wrapped up this outing by completing 478 of the 532 attempted passes for a percentage of 89.8%. Bayer Leverkusen finished with a 61.1% successful dribble rate by converting 11 out of the 18 dribbles they tried. Bayer Leverkusen connected on 6 shots on target out of their 15 shots attempted which had them at a 40.0% rate in their last match. With 52 goals and 41 assists in all competitions, Bayer Leverkusen sports an average of 1.53 goals and 1.21 assists per 90 minutes.

Moussa Diaby will be counted on for Bayer Leverkusen. The forward representing France has played 5,369 mins while scoring 11 goals. He has 9 yellow cards thus far in his career and has assisted on a goal 22 times. He sports an average of 0.18 goals per 90 mins and has started 57 games so far in his career. Be sure to watch out for Patrik Schick, the forward who represents Czech Republic. He has earned 42 goals so far in his career while assisting a teammate on a goal 10 different times. Schick has been given 16 yellow cards in 9,002 mins (96 starting assignments). His goals per 90 minute average during his soccer career is 0.42.