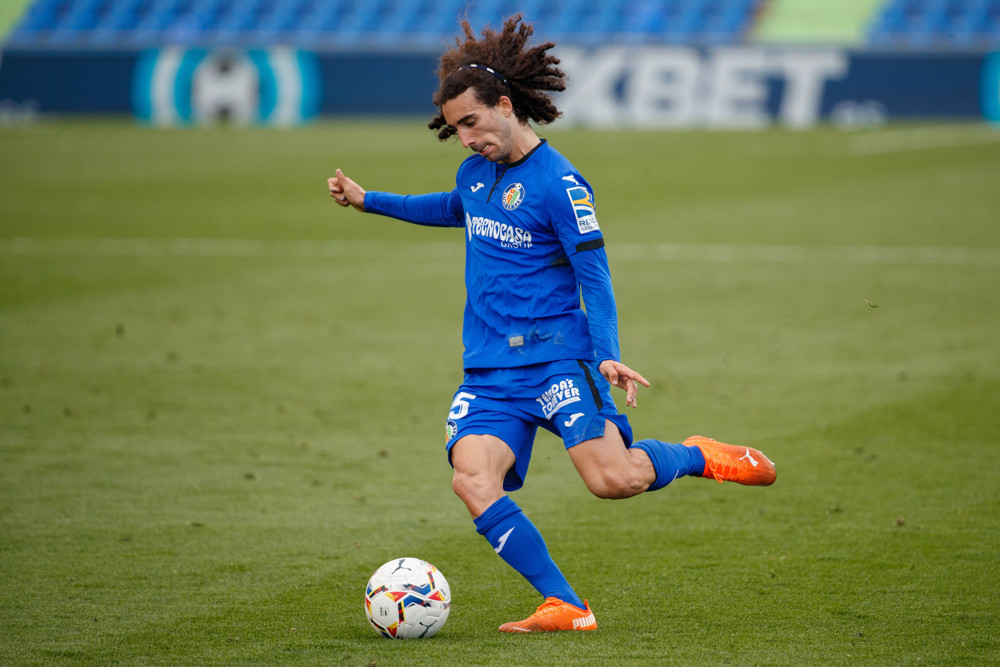 Valencia faced off with Huesca in their last game and walked away with a draw with a final of 0-0. Valencia tried 19 dribbles in this match and completed 11 of the tries for a rate of 57.9%. When discussing the passing game, they earned a 83.4% received passes percentage by connecting on 306 out of their 367 passing attempts last contest.

In regard to shooting accuracy, Valencia ended this match at a 36.4% rate by hitting 4 shots on target of 11 total shots. Valencia sports an average of 1.26 g/90 (48 total goals) and have accounted for 35 assists in all matches this year.

Carlos Soler is a player who should be able to impact this match for Valencia. He has 19 assists while accumulating 27 yellow card cautions so far in his career. Soler has been a starter in 128 outings so far in his career and scores 0.15 goals per 90 minutes. The midfielder born in Spain has tallied 19 goals in 11,343 mins played.

Someone else who should impact this game is Manu Vallejo, the forward born in Spain. Vallejo has 4,035 mins during 43 career starting assignments and has been given a total of 5 yellow card warnings. He has assisted a teammate on a goal 3 times in his pro soccer career and he has scored 15 total goals. He is currently averaging 0.33 G/90 during his soccer career.

The man who will protect the net for Valencia is Jasper Cillessen. Cillessen (93-48-35 record in his career) has totaled 65 clean sheets, which has him sitting with a 37.6% shutout rate. The goalkeeper hailing from the Netherlands has had 742 shots tried against him in 173 starting assignments. His goals against per 90 mins is 1.0 (173 goals allowed) and he has a save % of 77.8%. Cillessen has played for a total of 15,658 mins and has accumulated 575 stops during his career.

For their last game, Getafe were able to avoid a loss with a score of 0-0 against Granada. They finished the contest by connecting on 318 of the 431 attempted passes earning a percentage of 73.8%. Getafe finished with a 50.0% successful dribble percentage by completing 5 of the 10 dribbles they pursued. Getafe connected on 2 shots attempted out of their 11 shots attempted earning them a 18.2% clip when they last stepped onto the pitch. Having earned a total of 27 goals and 14 assists in all competitions, Getafe is averaging 0.71 goals and 0.37 assists per 90 min.

Enes Unal will be counted on for Getafe. He is currently averaging 0.40 goals per 90 mins and has been a starter in 124 outings in his career. The forward born in Turkey has totaled 11,933 minutes while scoring 53 goals. He has accounted for 21 yellow card warnings in his pro soccer career and has assisted on a goal 14 times. Make sure to keep an eye out for Mata, the forward representing Spain. Mata has been handed a total of 65 yellow cards in 17,292 mins played (194 career starts). His goals per 90 minute average so far in his pro soccer career is 0.45. He has scored 87 goals so far in his career while helping on a goal 19 different times.

David Soria will be looking after the net for Getafe. During his pro soccer career, Soria has surrendered 121 goals and has accumulated 265 saves in 119 starting assignments. He has allowed 1.03 goals per 90 minutes and he has earned a mark of 42-37-39. He has earned a save percentage of 71.3 and his clean sheet rate sits at 37.0%. Soria has recorded 44 clean sheets while he has seen 363 shots against him in 10,623 career minutes.

DAILY FREE VIDEO PICKS END_OF_DOCUMENT_TOKEN_TO_BE_REPLACED
How to Tease the NFL