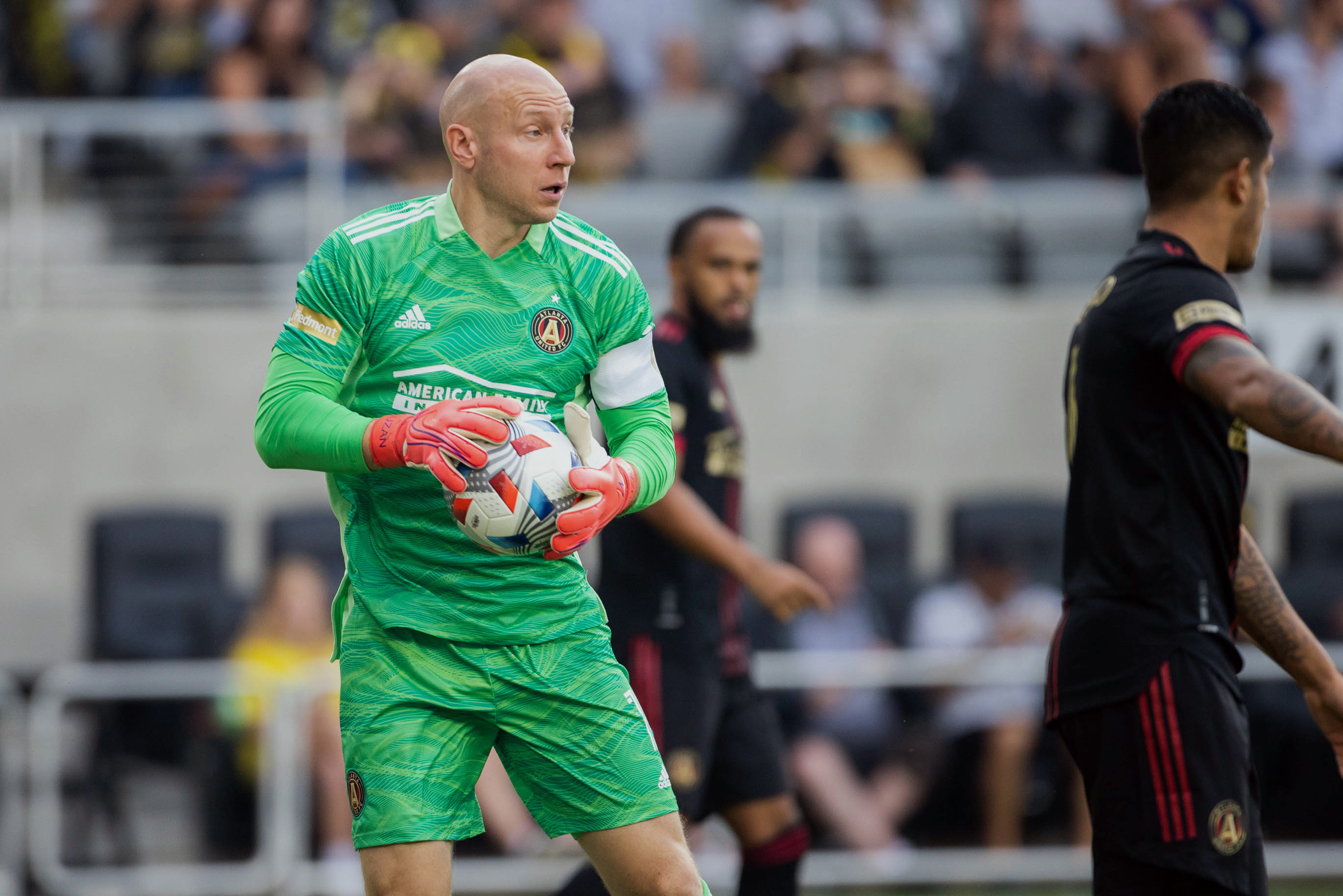 Mercedes-Benz Stadium is the site where Diego Rossi and Los Angeles FC (6-5-7, 7th in Western Conference) will play Atlanta United (3-9-6, 10th in Eastern Conference) on Sunday. The goalies protecting the net will be Brad Guzan for Atlanta United and Tomas Romero for Los Angeles FC. The 5 Stripes are priced at +180 while LAFC is at +125. The total has been set at 2.75.

Atlanta took the field against Columbus in their last match and went home with a win by a final score of 3-2. The 5 Stripes attempted 18 dribbles in this game and converted 11 of those attempts for a percentage of 61.1%. In sharing the ball, they earned a 90.7% received passes rate by connecting on 437 out of their 482 targeted passes in their last outing.

In terms of shooting accuracy, Atlanta walked away from the pitch at a 26.7% clip by landing 4 shots on target of 15 total shots. Atlanta has an average of 1.06 g/90 (19 goals in total) and are sitting with 12 assists in all matches for this campaign.

Ezequiel Barco is a player who should be able to impact this game for Atlanta United. Barco has been in the starting lineup in 72 games so far in his career while scoring 0.23 goals per 90 minutes. The forward born in Argentina has 18 goals scored in 6,905 professional minutes played. He has totaled 13 assists while tallying 13 yellow card cautions in his career.

Another player who could decide the outcome is Marcelino Moreno, the forward representing Argentina. He has helped on a goal 11 times thus far in his career while scoring 12 goals. Moreno has been on the field for 8,361 minutes during 97 starts and has been given a total of 10 yellow card warnings. He scores 0.13 goals per 90 mins for his pro soccer career.

For their last game, Los Angeles took a loss by a score of 2-1 against San Jose. They finished the match by converting 346 of the 405 attempted passes earning a rate of 85.4%. LAFC earned a 71.4% successful dribble percentage by connecting on 20 of the 28 dribbles they attempted. Los Angeles connected on 6 shots on target out of the team's 16 shots attempted which had them sitting at a 37.5% clip in their last outing. With a total of 23 goals and 20 assists in all their contests, Los Angeles has an average of 1.28 goals and 1.11 assists per 90 min.

Diego Rossi will need to be on top of his game for Los Angeles FC. The forward hailing from Uruguay has earned 11,245 mins while he has scored 59 goals. He has earned 8 yellow cards in his pro soccer career and has assisted a teammate on a goal 16 times. He sports an average of 0.47 goals per 90 minutes and has been in the starting lineup in 125 outings in his career. Make sure to watch out for Carlos Vela, the forward representing Mexico. He has 139 goals in his pro soccer career while assisting a teammate on a goal 68 different times. Vela has been handed a total of 50 yellow cards in 28,062 mins (312 career starting assignments). His goals per 90 average so far in his pro soccer career is 0.45.

Tomas Romero will be residing in front of the net for Los Angeles FC. Romero has racked up 6 clean sheets while seeing 158 shots against him in 2,835 minutes in his career. He sports a save percentage of 63.3 and his clean sheet rate sits at 19.4%. He has surrendered 1.90 goals per 90 minutes while earning a record of 9-8-14. In his career, Romero has conceded 60 goals while earning 99 stops in 31 starts.