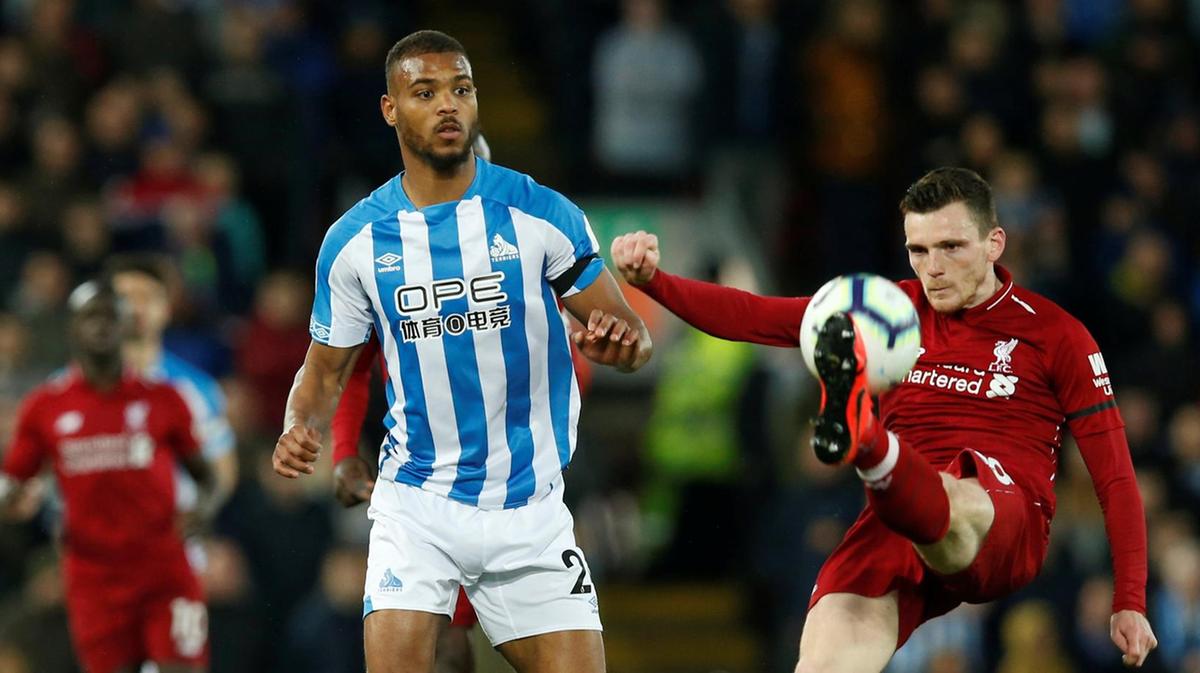 Stade Francis-Le Blé is the site where Irvin Cardona and Brest (0-1-0, 10th in Ligue 1) will take on Rennes (0-1-0, 8th in Ligue 1) on Sunday. The starting goalies are Gautier Larsonneur for Brest and Alfred Gomis for Rennes. The moneyline on this contest has Brest priced at +180 and the Red and Blacks are at +125. The O/U opens at 2.5.

Brest faced off with Lyon in their last game and got the draw with a final of 1-1. When discussing the passing game, they ended with a 79.5% passes received rate by connecting on 263 of the 331 pass attempts last contest. Brest tried 13 dribbles in this game and converted 5 of the dribbles for a rate of 38.5%.

Irvin Cardona is a player who can be a difference maker for Brest. He has 9 assists while tallying 9 yellow card cautions in his pro soccer career. Cardona has had a starting assignment in 66 games during his soccer career and he has earned 0.39 G/90. The forward representing France has earned 26 goals scored in 5,946 minutes.

One more player who should impact this match is Steve Mounie, the forward who is from Benin. Mounie has 13,336 minutes in 145 starts and has been given a total of 17 yellow card warnings. He has helped a teammate on a goal 15 times in his career and he has scored 51 goals. He sports an average of 0.34 goals per 90 mins for his career.

The man defending the goal for Brest is Gautier Larsonneur. Larsonneur (56-39-40 mark in his professional soccer career) has earned 39 clean sheets, which leaves him with a 28.9% clean sheet percentage. The goalie hailing from France has had 426 shots attempted against him in 135 career starts. His GA/90 is 1.25 (168 goals surrendered) and he is the owner of a save % of 71.6%. Larsonneur has played for 12,118 minutes and has accumulated 300 stops in his pro soccer career.

When they last took the field, Rennes weren't able to secure a win with a final of 1-1 against Lens. They finished the match by connecting on 499 out of their 546 attempted passes earning a rate of 91.4%. Rennes finished the match with a 50.0% successful dribble rate by converting 6 out of the 12 dribbles they attempted. Rennes had 2 shots on target out of their 10 shots attempted which had them at a 20.0% clip when they last took the field. With 1 goal and 1 assist in all their matches, Rennes sports an average of 1.00 goal and 1.00 assist per 90 min.

Benjamin Bourigeaud should provide solid play for Rennes. He scores 0.18 goals per 90 and has had a starting assignment in 191 matches so far in his career. The forward from France has been on the field for 16,766 mins and he has scored 33 goals. He has tallied 34 yellow card cautions so far in his career and has helped a teammate on a goal 28 times. You should also keep an eye on Sehrou Guirassy, the forward born in France. He has collected 43 goals thus far in his career while assisting on a goal 7 different times. Guirassy has been handed a total of 16 yellow card cautions in 9,545 professional minutes (101 starting assignments). His G/90 average during his soccer career is 0.41.