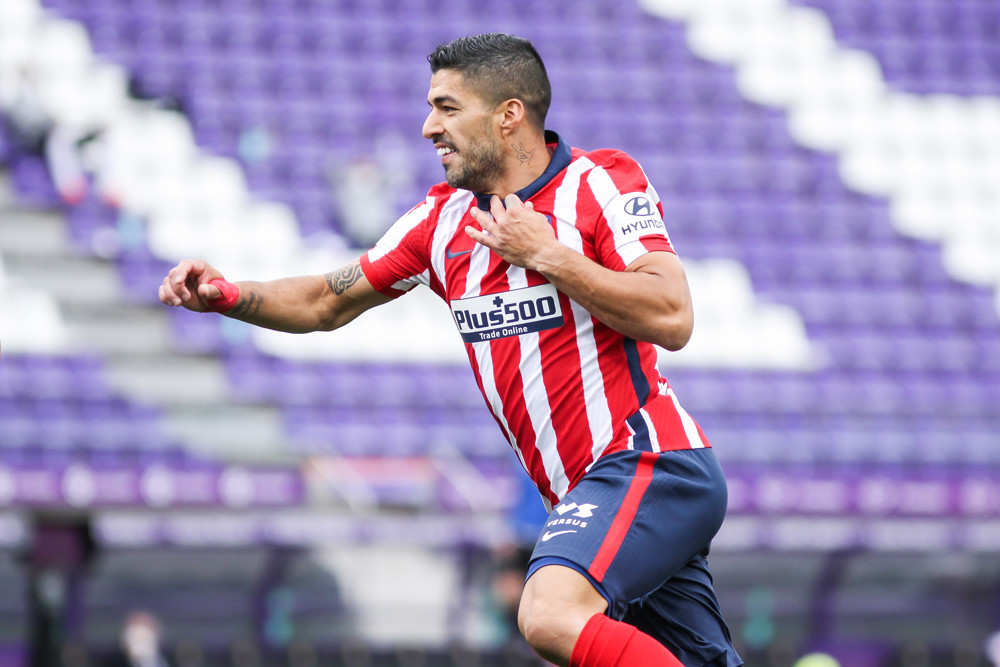 Celta Vigo faced Betis in their last matchup and walked away from this one with a loss by a score of 3-2. In regard to passing, they ended with a 89.2% rate by completing 423 of the 474 passing attempts last match. Celta Vigo tried 16 dribbles in this outing and were successful in 9 of the attempts for a percentage of 56.3%.

In relation to shooting accuracy, Celta Vigo finished the game at a 30.0% rate by hitting 3 shots on target of 10 shots. Celta Vigo is averaging 1.45 goals per 90 min (55 goals in total) and have accounted for 39 assists in all matches for the year.

Nolito is a player who should be able to impact this match for Celta Vigo. Nolito has started 224 outings in his career and scores 0.39 G/90. The forward born in Spain has earned 87 goals in 20,079 mins played. He has accounted for 54 assists while earning 58 yellow card warnings during his pro soccer career.

Another player who should impact this match is Iago Aspas, the forward who represents Spain. He has assisted a teammate on a goal 53 times so far in his career while he has scored 144 total goals. Aspas has been on the field for 23,329 minutes in 265 starts and has been handed a total of 68 yellow card cautions. He is averaging 0.56 goals per 90 for his career.

The man who is expected to defend the goal for Celta Vigo will be Ruben Blanco. Blanco has defended the goal for 10,672 mins and has accumulated 313 saves during his career. His goals against per 90 minutes is 1.4 (170 goals conceded) and he is the owner of a save % of 67.7%. The goalkeeper hailing from Spain has had 471 shots sent his way in 119 career starts. Blanco (43-34-44 record in his career) has accumulated 31 clean sheets, which has earned him a 26.1% clean sheet rate.

Koke will need to provide a spark for Atlético Madrid. The midfielder born in Spain has totaled 27,434 professional minutes and has earned 36 goals. He has collected 65 yellow card warnings so far in his career and has assisted on a goal 74 times. He currently averages 0.12 G/90 and has been given a starting assignment in 311 games during his soccer career. Make sure to keep an eye out for Luis Suarez, the forward hailing from Uruguay. He has totaled 327 goals during his soccer career while helping a teammate on a goal 141 times. Suarez has been handed 93 yellow card warnings in 39,537 mins played (447 starting assignments). His goals per 90 minute average so far in his pro soccer career is 0.74.