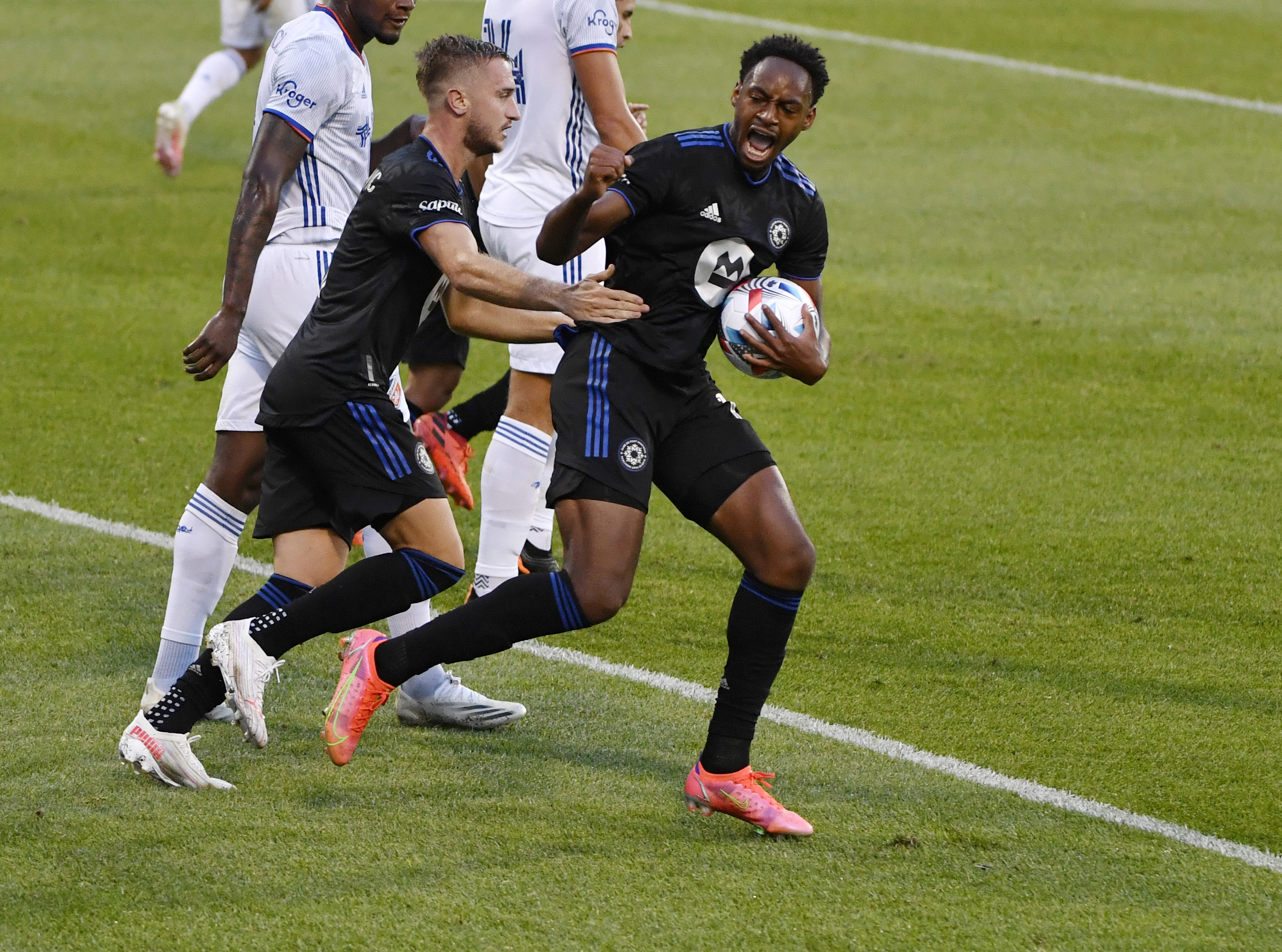 Montreal stepped onto the pitch against D.C. in their most recent match and ended up losing by a score of 2-1. When talking about passing the ball, they earned a 84.8% passes received percentage by converting 402 of the 474 pass attempts last match. CFM attempted 17 dribbles in this game and were able to convert 9 of the tries for a percentage of 52.9%.

Concerning shot accuracy, Montreal ended this match at a 33.3% rate by putting 2 SoT of 6 total shots. Montreal is averaging 1.33 goals per 90 (24 total goals) and have racked up 19 assists in all contests this year.

Mason Toye is one guy you are going to want to keep your eye on for CF Montreal. He has 3 assists while earning 7 yellow cards thus far in his career. Toye has been in the starting lineup in 32 outings in his pro soccer career and has 0.47 goals per 90 minutes. The forward from the United States has totaled 15 goals scored in 2,862 professional minutes played.

Another guy who could decide the outcome is Djordje Mihailovic, the midfielder born in the United States. He has helped a teammate on a goal 16 times in his career while scoring 10 total goals. Mihailovic has been on the field for 5,335 minutes during 61 starts and has been handed 8 yellow card cautions. He currently averages 0.17 goals per 90 during his soccer career.

The guy protecting the net for CF Montreal will be Clement Diop. Diop has played for a total of 8,550 mins and has tallied 308 stops in his career. His goals allowed per 90 mins is 1.45 (138 goals surrendered) and his save percentage is 70.3. The goalkeeper hailing from France has had 441 shots tried against him in 95 starts. Diop (35-21-38 mark in his career) has accounted for 23 shutouts, which gives him a 24.2% clean sheet percentage.

For their last outing, New York took a loss by a score of 2-1 against Chicago. They finished the match by completing 383 of the 450 passes they attempted for a percentage of 85.1%. The Red Bulls ended the game with a 57.7% successful dribble percentage by completing 15 of the 26 dribbles they tried. New York converted 4 shots on target out of the team's 12 shots attempted which gave them a 33.3% clip when they last stepped onto the pitch. Having accumulated 21 goals and 14 assists in all their contests, New York averages 1.17 goals and 0.78 assists per 90.

Fabio will be someone to watch for New York Red Bulls. He averages 0.39 goals per 90 mins and has been a starter in 73 contests in his career. The forward from Brazil has been on the field for 6,509 mins and he has scored 28 goals. He has 7 yellow card cautions during his soccer career and has assisted on a goal 7 times. Be sure to keep an eye out for Cristian Casseres, the midfielder representing Venezuela. He has tallied 13 goals in his career while helping on a goal 7 different times. Casseres has earned himself a total of 20 yellow card cautions in 7,065 mins (80 career starting assignments). His goals per 90 average so far in his career is 0.17.

Carlos Miguel Coronel will reside in front of the goal for New York Red Bulls. Thus far in his career, Coronel has conceded 47 goals while earning 101 saves in 34 starting assignments. He has allowed 1.36 goals per 90 minutes and he has a record of 15-6-13. He has a save percentage of 69.0 and his clean sheet rate sits at 29.4%. Coronel has earned 10 clean sheets and has defended 145 shots against him in 3,109 mins throughout his career.