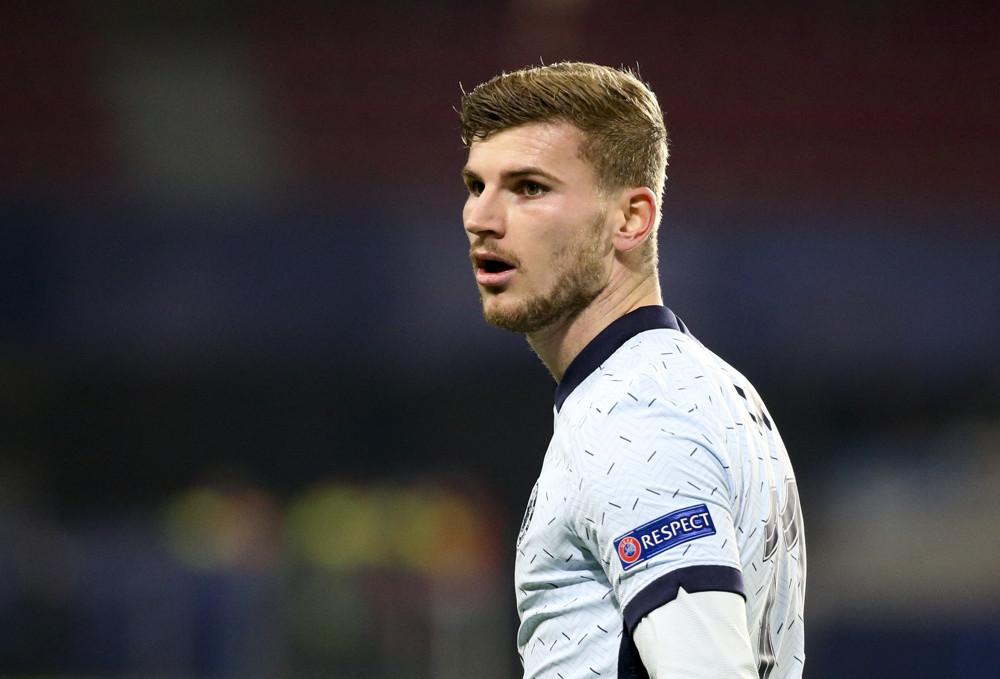 Christian Benteke and Crystal Palace (12-8-16, 13th in the EPL) are headed to Stamford Bridge on Saturday where they'll meet Chelsea (18-10-8, 4th in the EPL). The expected starting goaltenders will be Edouard Mendy for Chelsea and Vicente Guaita for Crystal Palace. The Pensioners are at -333 while the Eagles are at +744. The over/under opens at 3.

Chelsea faced Manchester City in their last match and walked away with a win by a score of 1-0. Chelsea tried 16 dribbles in this matchup and were successful in 12 of those attempts for a rate of 75.0%. In the passing game, they earned a 86.5% rate by connecting on 340 out of their 393 passing attempts last match.

Regarding shot accuracy, Chelsea finished at a 25.0% clip by putting 2 shots on target of 8 shots. Chelsea is averaging 1.47 g/90 (56 goals in total) and have accounted for 38 assists In all contests this year.

Christian Pulisic is a player who should be able to impact this match for Chelsea. He has accounted for 22 assists while tallying 7 yellow cards in his career. Pulisic has been given a starting assignment in 92 contests in his career and he tallies 0.27 G/90. The forward hailing from the United States has racked up 26 goals scored in 8,608 mins.

Another player who should impact this match is Timo Werner, the forward who is from Germany. He has helped on a goal 44 times during his career while scoring 98 total goals. Werner has totaled 18,250 minutes during 206 career starts and has been handed 14 yellow card cautions. He has an average of 0.48 G/90 for his pro soccer career.

Christian Benteke will need to be on top of his game for Crystal Palace. The forward born in Belgium has been on the field for 25,800 minutes while scoring 125 goals. He has accounted for 45 yellow card warnings in his pro soccer career and has helped a teammate on a goal 35 times. He is averaging 0.44 goals per 90 mins and has had a starting assignment in 280 contests during his career. Make sure to watch out for Wilfried Zaha, the forward representing Cote d'Ivoire. He has scored 60 goals thus far in his career while assisting on a goal 41 times. Zaha has been given a total of 60 yellow card warnings in 29,185 mins played (323 starting assignments). His goals per 90 min average in his pro soccer career is 0.19.