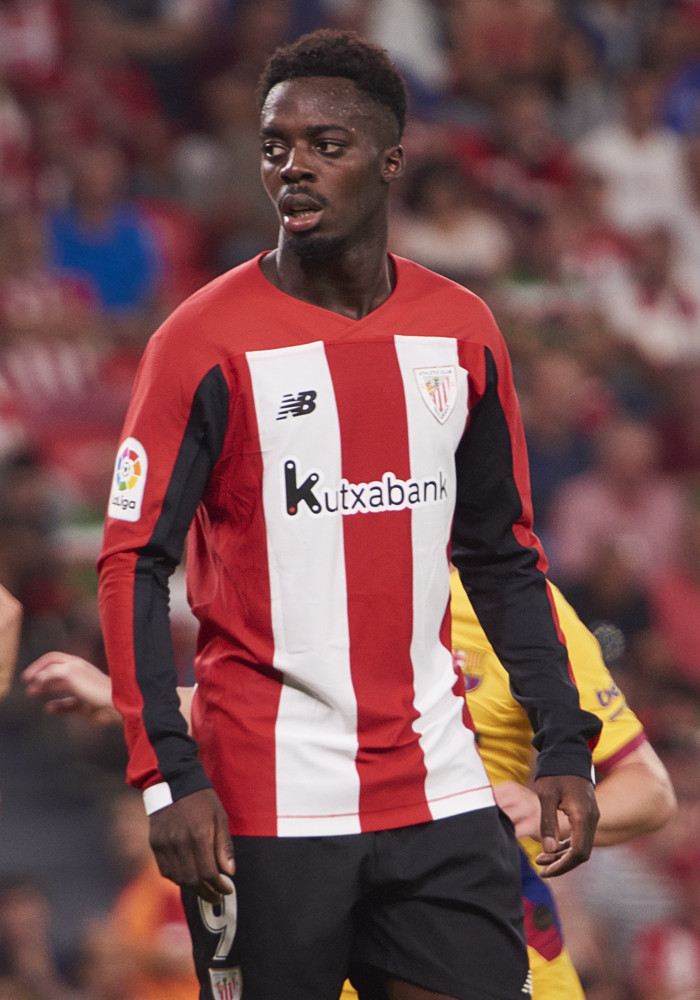 Dani Garcia and Athletic Bilbao (11-13-14, 10th in La Liga) are headed to Estadio Manuel Martínez Valero on Monday where they'll meet Elche (8-12-18, 17th in La Liga). The goalkeepers protecting the net will be Edgar Badia for Elche and Unai Simon for Athletic Bilbao. Elche are priced +275 while the Lions are at +105. The total has been set at 2.5.

Elche took the field against Athletic Bilbao in their most recent game and earned the victory with a final of 2-0. When talking about passing the ball, they finished with a 87.3% received passes percentage by connecting on 356 of the 408 passing attempts in their last outing. Elche tried 10 dribbles in this matchup and completed 5 of those tries for a percentage of 50.0%.

In relation to shooting accuracy, Elche ended this match at a 37.5% clip by landing 3 SoT out of 8 total shots. Elche sports an average of 0.87 goals per 90 minutes (33 total goals) and have racked up 25 assists in all games this year.

Pere Milla is a guy who should impact this matchup for Elche. Milla has been a starter in 89 outings during his pro soccer career while scoring 0.20 goals per 90 minutes. The forward hailing from Spain has totaled 18 goals scored in 7,953 minutes. He has accounted for 10 assists while tallying 19 yellow card cautions during his career.

Someone else who should impact this game is Lucas Boye, the forward hailing from Argentina. Boye has accumulated 8,958 mins in 93 starting assignments and has been handed 23 yellow card cautions. He has helped on a goal 11 times during his career while scoring 17 goals. He is averaging 0.17 goals per 90 during his pro soccer career.

The guy defending the goal for Elche is Edgar Badia. Badia has defended the goal for a total of 16,920 minutes and has tallied 481 stops in his career. His goals against per 90 minutes is 1.1 (207 total goals surrendered) and his save % is 77.1%. The goalie from Spain has faced 633 shots sent his way in 188 starting assignments. Badia (55-65-68 record during his soccer career) has tallied 59 clean sheets, which gives him a 31.4% clean sheet rate.

Dani Garcia should be someone to watch for Athletic Bilbao. The midfielder born in Spain has accumulated 22,734 mins while scoring 2 goals. He has 95 yellow cards so far in his career and has helped a teammate on a goal 10 times. He scores 0.01 goals per 90 minutes and has been in the starting lineup in 258 outings during his career. Make sure to watch out for Inaki Williams, the forward who represents Spain. Williams has been handed a total of 18 yellow card warnings in 16,855 professional minutes played (195 career starts). His goals per 90 average in his career is 0.24. He has collected 45 goals in his pro soccer career while assisting on a goal 25 times.

Unai Simon will be residing in front of the net for Athletic Bilbao. Simon has totaled 21 clean sheets while seeing 238 shots tried against him in 6,951 career minutes. He sports a save percentage of 70.6 and his shutout rate is 26.9%. He has surrendered 1.06 goals per 90 minutes while he holds a mark of 25-26-27. In his pro soccer career, Simon has allowed 82 goals and has tallied 168 saves in 78 starts.