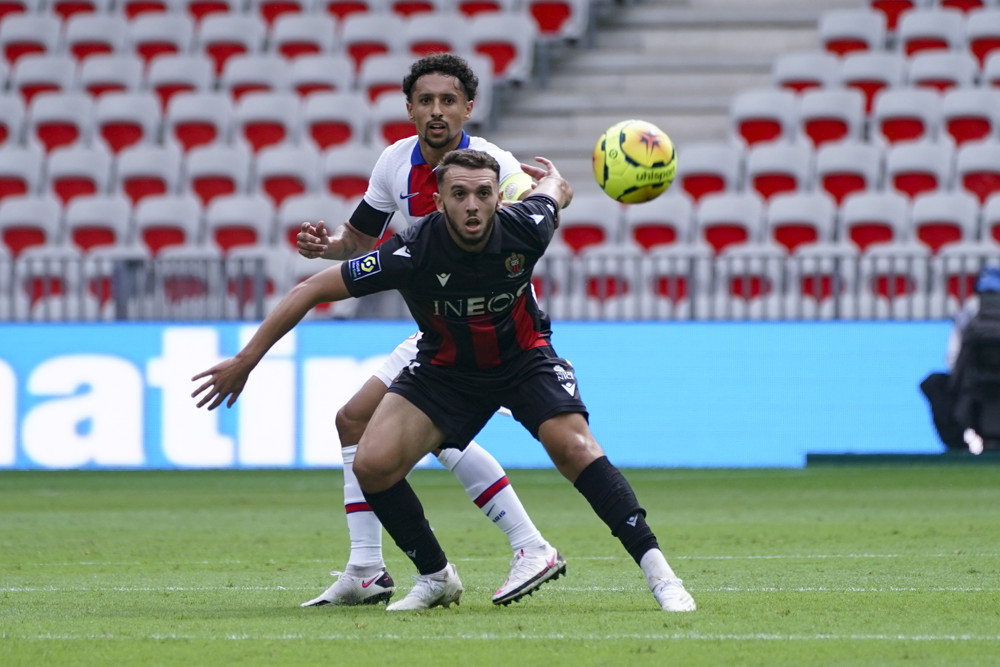 Lille faced Metz in their most recent match and finished with a draw with a score of 3-3. When talking about passing the ball, they earned a 83.1% passes received rate by completing 482 out of their 580 pass targets in their last match. Lille attempted 13 dribbles in this game and successfully completed 8 of those tries for a rate of 61.5%.

In terms of shooting accuracy, Lille finished at a 35.3% clip by hitting 6 shots on target out of 17 total shots. Lille has an average of 2.00 g/90 (2 goals in total) and have accounted for 2 assists in all games for the season.

Burak Yilmaz is one guy you are going to want to keep your eye on for Lille. Yilmaz has been a starter in 339 contests so far in his career and he accounts for 0.67 goals per 90 mins. The forward hailing from Turkey has accumulated 222 goals in 29,704 professional minutes played. He has totaled 51 assists while earning 92 yellow cards so far in his pro soccer career.

Someone else who should impact this game is Jonathan Bamba, the forward representing France. Bamba has been on the field for 13,532 minutes during 152 career starting assignments and has been handed a total of 11 yellow card cautions. He has assisted a teammate on a goal 27 times during his pro soccer career and he has scored 33 total goals. He sports an average of 0.22 goals per 90 mins so far in his career.

The guy who will defend the goal for Lille is Leo Jardim. Jardim has defended the goal for a total of 6,763 minutes and is sitting with 225 stops so far in his career. His goals against per 90 mins is 1.54 (116 goals given up) and he is the owner of a save percentage of 69.0%. The goalkeeper hailing from Brazil has faced 323 shots tried at him in 75 starts. Jardim (21-22-32 record during his soccer career) has accounted for 17 shutouts, which has earned him a 22.7% clean sheet percentage.

The last time they took the field, Nice finished locked up with a final of 0-0 against Reims. They wrapped up this match by completing 503 of the 582 passes they tried earning a rate of 86.4%. Nice ended the game with a 55.6% successful dribble rate by connecting on 10 of the 18 dribbles they pursued. Nice connected on 2 shots on target out of the team's 12 shots attempted which gave them a 16.7% rate in their last game.

Kasper Dolberg will need to provide a spark for Nice. The forward hailing from Denmark has earned 8,792 professional minutes while scoring 50 goals. He has accumulated 6 yellow card cautions so far in his career and has assisted a teammate on a goal 13 times. He currently averages 0.51 goals per 90 mins and has been a starter in 97 games during his career. You should also watch out for Amine Gouiri, the forward hailing from France. Gouiri has been given a total of 5 yellow cards in 2,921 professional minutes played (32 career starting assignments). His goals per 90 minute average so far in his career is 0.37. He has accounted for 12 goals during his pro soccer career while helping a teammate on a goal 7 different times.

Walter Benitez will look after the net for Nice. Benitez has recorded 51 shutouts and defended 644 shots attempted against him in 15,335 mins in his career. He is the owner of a save percentage of 73.1% and his clean sheet rate is 30.0%. He has allowed 1.28 goals per 90 while earning a record of 64-47-59. During his professional soccer career, Benitez has conceded 192 goals while tallying 474 saves in 170 starts.