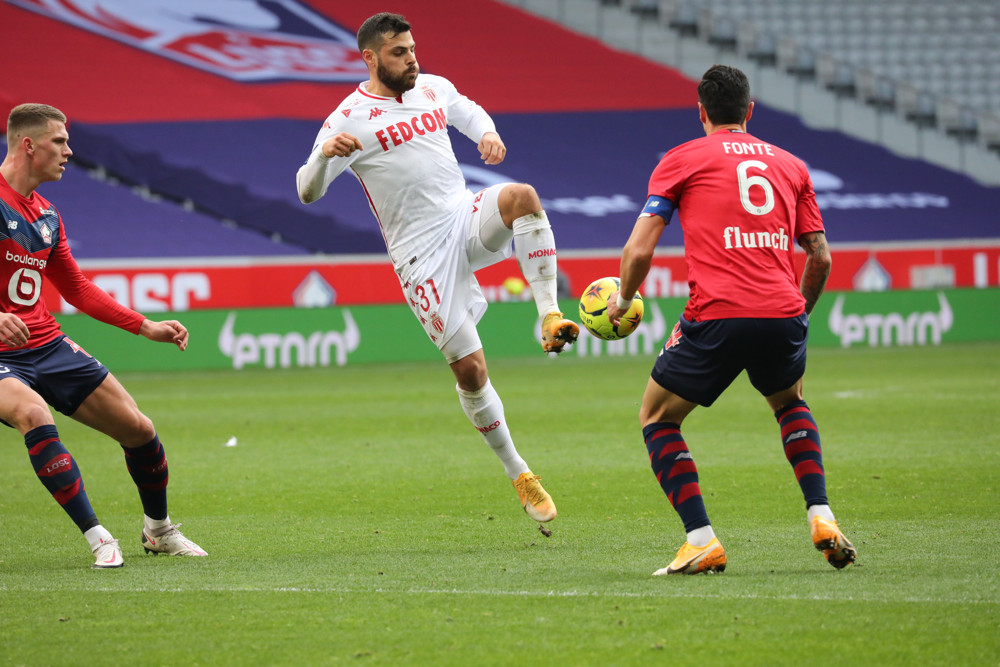 Lorient took the field against Saint-Etienne in their most recent game and finished with a draw by a score of 1-1. In regard to passing, they ended up with a 81.3% rate by connecting on 300 of the 369 targeted passes in their last outing. Lorient attempted 12 dribbles in this game and were able to convert 7 of those attempts for a rate of 58.3%.

Concerning shot accuracy, Lorient ended this match at a 25.0% clip by hitting 3 shots on target of 12 total shots. Lorient averages 1.00 goal per 90 (1 total goal) this season.

Adrian Grbic is a guy who can be a difference maker for Lorient. He has accounted for 4 assists while tallying 11 yellow card warnings so far in his career. Grbic has started 55 matches so far in his career and has 0.51 goals per 90. The forward representing Austria has totaled 32 goals scored in 5,676 minutes played.

Another player who should impact this match is Terem Moffi, the forward representing Nigeria. Moffi has been on the field for 2,743 mins in 33 starting assignments and has been given 2 yellow card cautions. He has helped on a goal 2 times so far in his pro soccer career while scoring 19 total goals. He averages 0.62 goals per 90 during his soccer career.

The man who will defend the goal for Lorient is Paul Nardi. Nardi (75-48-59 record during his soccer career) has earned 43 clean sheets, which has him sitting with a 23.6% clean sheet rate. The goalkeeper hailing from France has faced 605 shots tried at him in 182 starting assignments. His goals against per 90 minutes is 1.27 (231 goals allowed) and he has a save percentage of 73.4%. Nardi has seen the pitch for 16,361 minutes and is sitting with 443 saves thus far in his career.

The last time they took the field, Monaco earned the draw by finishing with a tally of 1-1 against Nantes. They finished this game by connecting on 688 out of their 760 pass attempts earning a percentage of 90.5%. Monaco earned a 57.1% successful dribble percentage by converting 12 of the 21 dribbles they attempted. Monaco converted 2 shots on target out of the team's 15 shots attempted which had them sitting at a 13.3% rate in their last game. With a total of 1 goal and 1 assist in all competitions, Monaco has an average of 1.00 goal and 1.00 assist per 90.

Wissam Ben Yedder will need to be on top of his game for Monaco. The forward hailing from Spain has accumulated 22,465 professional minutes and he has scored 139 goals. He has collected 16 yellow card warnings so far in his pro soccer career and has helped a teammate on a goal 45 times. He is currently averaging 0.56 goals per 90 mins and has had a starting assignment in 258 matches thus far in his career. You should also keep an eye on Kevin Volland, the forward representing Germany. He has collected 112 goals so far in his pro soccer career while assisting on a goal 64 times. Volland has earned himself a total of 51 yellow card cautions in 26,969 mins (310 starting assignments). His G/90 average so far in his career is 0.37.

Alexander Nubel will be residing in front of the net for Monaco. In his pro soccer career, Nubel has allowed 72 goals while earning 132 saves in 46 starting assignments. He has surrendered 1.57 goals per 90 mins and he has earned a record of 12-17-17. He holds a save percentage of 67.2% and his clean sheet rate is 21.7%. Nubel has earned 10 shutouts while defending 198 shots tried against him in 4,128 career mins.