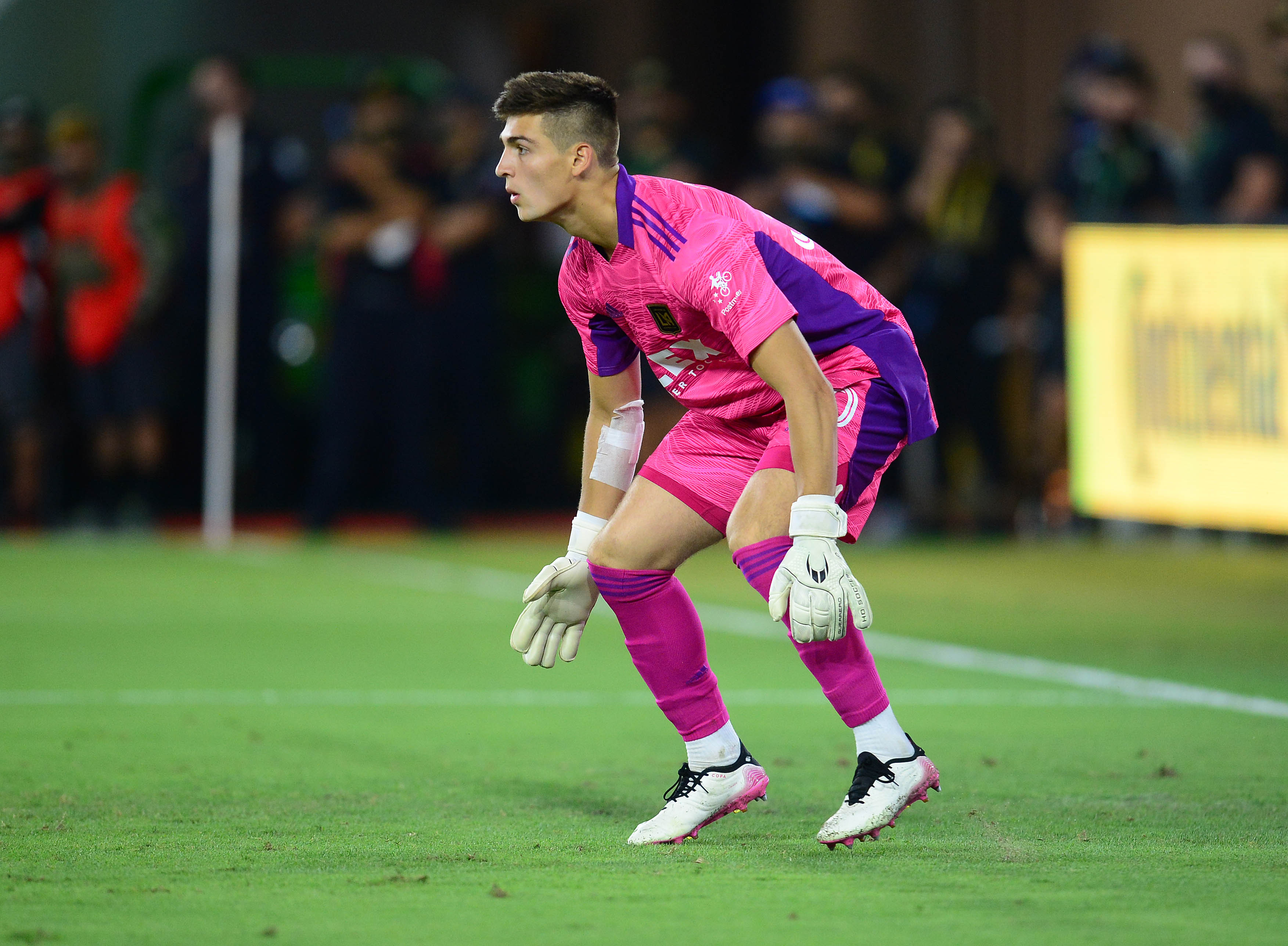 Los Angeles played Minnesota in their most recent match and walked away with a draw with a final of 2-2. When talking about passing the ball, they finished with a 84.3% received passes rate by connecting on 504 out of their 598 pass attempts in their last game. LAFC attempted 38 dribbles in this game and converted 23 of those tries for a percentage of 60.5%.

Regarding shot accuracy, Los Angeles ended this match at a 26.3% clip by landing 5 SoT out of 19 total shots. Los Angeles is averaging 1.37 goals per 90 (22 goals in total) and are sitting with 19 assists in all games for the season.

Diego Rossi is a player who should be able to impact this game for Los Angeles FC. He has accounted for 16 assists while tallying 7 yellow card cautions during his career. Rossi has started 124 matches so far in his career and he tallies 0.48 goals per 90 mins. The forward who is from Uruguay has 59 goals in 11,110 minutes.

The man who is expected to protect the net for Los Angeles FC will be Tomas Romero. Romero has been on the pitch for a total of 2,655 mins and has 96 saves so far in his career. His goals against per 90 mins is 1.83 (54 total goals surrendered) and his save % is 65.1. The goalie hailing from El Salvador has seen 149 shots tried at him in 29 career starts. Romero (9-8-12 mark during his career) has 6 clean sheets, which has earned him a 20.7% clean sheet percentage.

The last time they took the field, Kansas City took a defeat with a final score of 2-1 against Dallas. Sporting KC earned a 69.2% successful dribble rate by connecting on 18 out of the 26 dribbles they pursued. They finished this game by connecting on 537 out of their 603 passing tries for a rate of 89.1%. Kansas City landed 4 shots on target out of the team's 20 shots attempted giving them a 20.0% rate when they last took the field. With a total of 29 goals and 17 assists in all competitions, Kansas City has an average of 1.81 goals and 1.06 assists per 90 min.