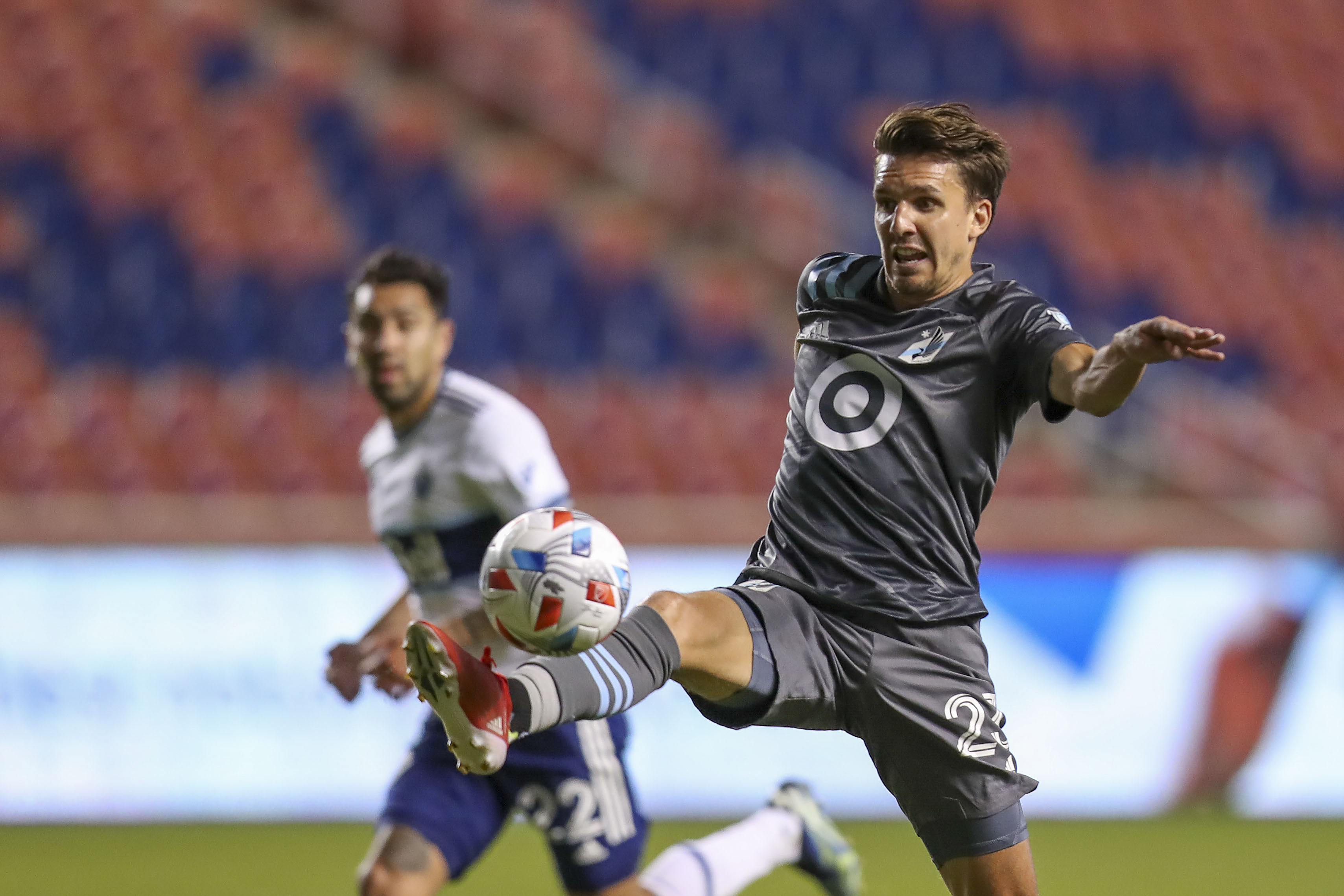 Minnesota faced off with Houston in their last matchup and walked away with a win by a score of 2-0. The Loons tried 24 dribbles in this match and completed 9 of the attempts for a rate of 37.5%. When discussing the passing game, they ended up with a 88.8% passes received percentage by completing 404 out of their 455 targeted passes in their last match.

In regard to shooting accuracy, Minnesota ended this match at a 50.0% clip by landing 6 shots on target of 12 total shots. Minnesota has an average of 1.24 g/90 (21 total goals) and have accounted for 15 assists in all games this season.

Adrien Hunou is one guy you are going to want to keep your eye on for Minnesota United. Hunou has had a starting assignment in 116 outings in his career and he accounts for 0.33 goals per 90 minutes. The forward from France has tallied 39 goals scored in 10,707 mins played. He has accounted for 8 assists while earning 11 yellow card cautions in his pro soccer career.

Another player who could decide the outcome is Robin Lod, the midfielder who represents Finland. Lod has 14,992 mins in 170 starts and has been handed a total of 16 yellow cards. He has assisted on a goal 27 times during his career and he has scored 42 total goals. He is averaging 0.25 goals per 90 for his pro soccer career.

The man who is expected to protect the net for Minnesota United FC is Tyler Miller. Miller (59-32-25 record during his career) has recorded 32 shutouts, which has him sitting with a 27.6% shutout percentage. The goalkeeper hailing from the United States has had 499 shots attempted against him in 116 career starts. His goals allowed per 90 minutes is 1.32 (153 total goals surrendered) and he holds a save percentage of 72.1. Miller has seen the pitch for 10,409 mins and has 356 stops during his soccer career.

For their last match, LA walked away with a victory by a final of 1-0 against Salt Lake. The Galaxy had a 38.1% successful dribble rate by completing 8 out of the 21 dribbles they pursued. They finished the match by connecting on 466 out of their 533 pass attempts earning a percentage of 87.4%. LA converted 8 shots on target out of 14 shots attempted which gave them a 57.1% rate when they last stepped onto the pitch. Having accumulated 27 goals and 19 assists in all their contests, LA has an average of 1.50 goals and 1.06 assists per 90 min.

Kevin Cabral should be someone to watch for LA Galaxy. The forward representing France has accumulated 4,872 mins and has scored 12 goals. He has 5 yellow cards during his pro soccer career and has helped a teammate on a goal 7 times. He is averaging 0.22 goals per 90 minutes and has been given a starting assignment in 51 matches thus far in his career. Make sure to watch out for Rayan Raveloson, the midfielder hailing from France. He has accounted for 11 goals during his career while assisting on a goal 9 different times. Raveloson has been given a total of 11 yellow card cautions in 10,379 minutes played (118 career starts). His G/90 average in his career is 0.10.

Jonathan Bond will reside in front of the net for LA Galaxy. Bond has accumulated 23 clean sheets and has defended 510 shots attempted against him in 9,809 mins throughout his career. He holds a save % of 70.6 and his shutout rate is currently at 21.1%. He has conceded 1.43 goals per 90 and he has a record of 43-26-39. In his pro soccer career, Bond has surrendered 156 goals and has earned 356 saves in 109 starting assignments.