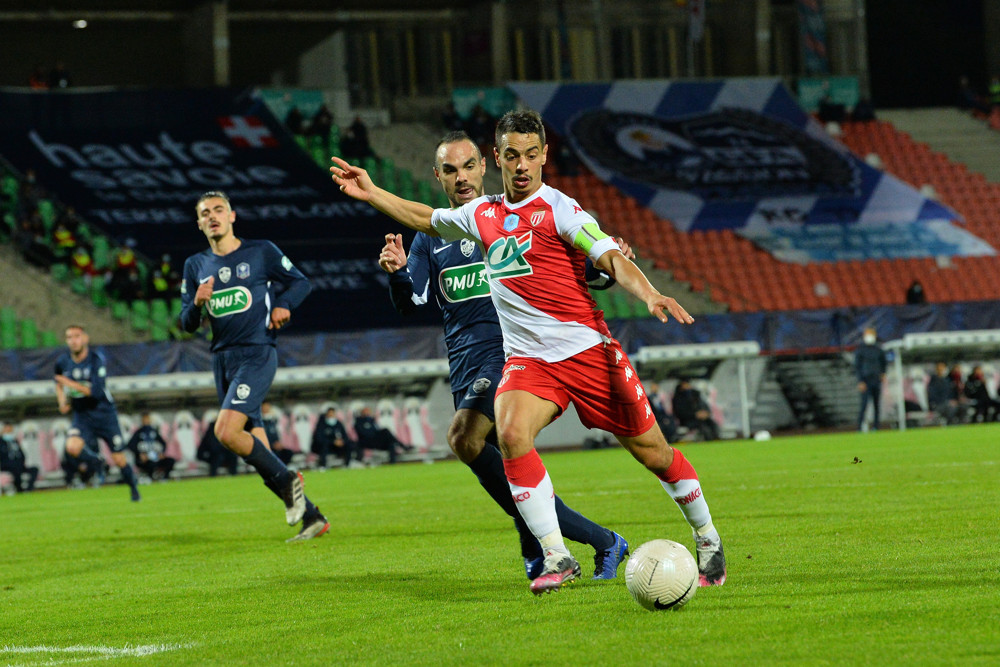 Monaco faced off with Lens in their last match and wrapped up with a draw by a score of 0-0. When discussing the passing game, they earned a 87.1% rate by connecting on 553 of the 635 pass targets in their last game. Monaco attempted 11 dribbles in this match and were successful in 9 of the attempts for a rate of 81.8%.

Concerning shot accuracy, Monaco walked away from the pitch at a 10.5% rate by landing 2 shots on target out of 19 total shots. Monaco has an average of 2.00 goals per 90 min (76 total goals) and have tallied 52 assists in all matches this year.

Wissam Ben Yedder is a player who can be a difference maker for Monaco. Yedder has been in the starting lineup in 258 contests during his career and he has earned 0.56 goals per 90 minutes. The forward representing Spain has earned 139 goals scored in 22,433 mins. He has totaled 45 assists while earning 16 yellow cards so far in his pro soccer career.

Someone else who should impact this match is Kevin Volland, the forward born in Germany. He has helped on a goal 64 times during his soccer career while he has scored 112 goals. Volland has 26,911 mins during 309 starts and has been given 51 yellow card warnings. He scores 0.37 goals per 90 for his pro soccer career.

The man who will defend the goal for Monaco will be Benjamin Lecomte. Lecomte has been on the pitch for a total of 24,913 minutes and has earned 829 stops in his career. His goals against per 90 minutes is 1.24 (342 total goals allowed) and he has a save % of 71.9%. The goalie from France has faced 1,149 shots attempted against him in 276 starting assignments. Lecomte (102-84-91 record in his career) has earned 81 clean sheets, which has earned him a 29.3% shutout percentage.

In their last game, Nantes took a defeat with a final score of 2-1 against Montpellier. Nantes had a 45.8% successful dribble percentage by converting 11 out of the 24 dribbles they attempted. They wrapped up this outing by connecting on 294 of the 368 pass attempts for a percentage of 79.9%. Nantes had 5 shots on target out of 15 shots attempted earning them a 33.3% rate when they last stepped onto the pitch. With a total of 47 goals and 28 assists in all their games, Nantes averages 1.24 goals and 0.74 assists per 90 minutes.

Ludovic Blas will need to be on top of his game for Nantes. He is averaging 0.17 goals per 90 minutes and has been in the starting lineup in 119 matches so far in his career. The midfielder born in France has played 11,044 mins while scoring 21 goals. He has accumulated 19 yellow cards in his career and has helped a teammate on a goal 16 times. Be sure to watch out for Renaud Emond, the forward representing Belgium. He has scored 55 goals so far in his career while assisting a teammate on a goal 8 times. Emond has earned himself a total of 15 yellow cards in 10,850 minutes played (118 career starting assignments). His G/90 average so far in his pro soccer career is 0.46.