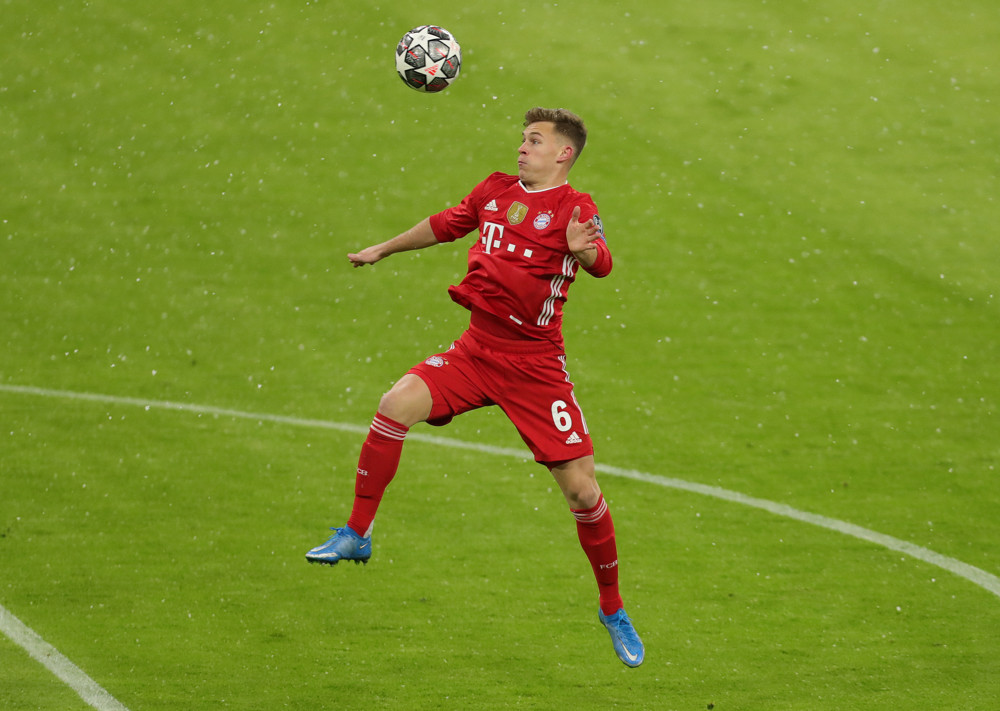 Monchengladbach stepped onto the pitch against Werder Bremen in their most recent game and walked away with a win by a score of 4-2. In sharing the ball, they ended the game with a 88.5% received passes rate by converting 510 of the 576 pass targets last game. Monchengladbach tried 16 dribbles in this outing and were able to convert 12 of the dribbles for a rate of 75.0%.

In relation to shooting accuracy, Monchengladbach ended this match at a 50.0% rate by putting 8 shots on target of 16 total shots. Monchengladbach is averaging 1.85 goals per 90 (63 goals in total) and have accumulated 44 assists In all contests this year.

Florian Neuhaus is a guy who should be able to impact this game for Monchengladbach. He has accounted for 16 assists while tallying 28 yellow card warnings so far in his career. Neuhaus has been a starter in 109 contests during his career and scores 0.18 G/90. The midfielder from Germany has 19 goals scored in 9,618 mins.

Someone else who should impact this match is Lars Stindl, the forward representing Germany. He has assisted a teammate on a goal 50 times during his career and he has scored 82 total goals. Stindl has totaled 27,558 mins during 308 starts and has been given 75 yellow cards. He scores 0.27 goals per 90 minutes for his career.

Robert Lewandowski will need to provide a spark for Bayern Munich. The forward born in Poland has been on the field for 33,048 professional minutes while scoring 309 goals. He has collected 39 yellow card warnings during his soccer career and has assisted a teammate on a goal 60 times. He currently averages 0.84 goals per 90 minutes and has started 368 games during his soccer career. Make sure to watch out for Thomas Muller, the forward who is from Germany. Muller has been given 23 yellow card warnings in 28,676 professional minutes played (330 career starting assignments). His goals per 90 average so far in his career is 0.40. He has tallied 129 goals during his career while assisting a teammate on a goal 135 different times.