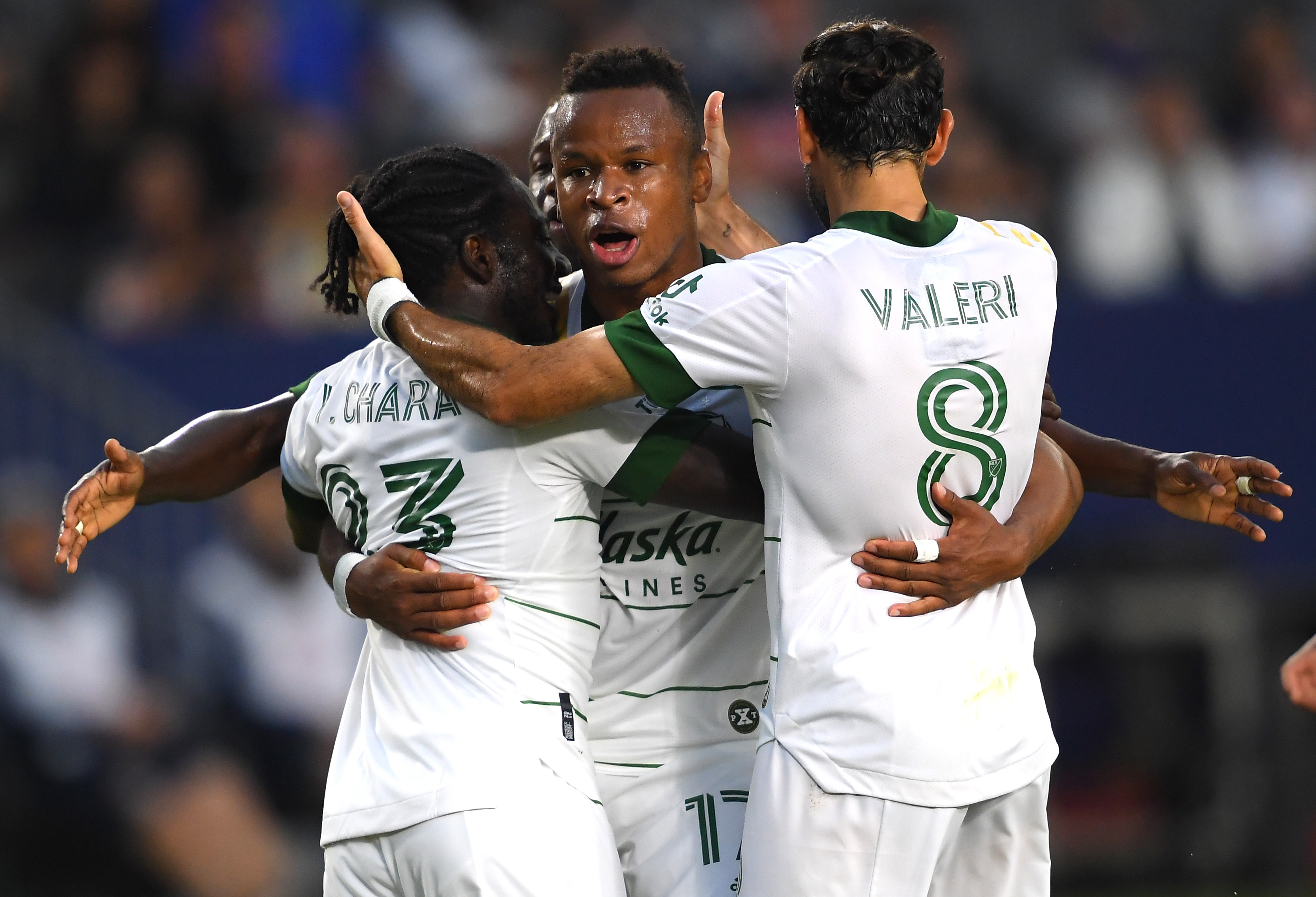 Portland faced LA in their last match and ended up losing by a score of 4-1. When discussing the passing game, they finished this match with a 85.5% received passes percentage by converting 430 out of their 503 passing attempts last match. The Timbers attempted 11 dribbles in this contest and completed 7 of those tries for a rate of 63.6%.

In terms of shooting accuracy, Portland walked away from the pitch at a 33.3% clip by putting 4 SoT of 12 shots. Portland averages 1.27 goals per 90 minutes (19 total goals) and have accounted for 14 assists in all competitions for the season.

Diego Valeri is one guy you are going to want to keep your eye on for the Portland Timbers. He has accounted for 66 assists while accumulating 31 yellow card cautions in his career. Valeri has been a starter in 233 games thus far in his career and he scores 0.38 goals per 90. The forward who is from Argentina has 86 goals scored in 20,579 professional minutes played.

Another guy who should impact this match is Jeremy Ebobisse, the forward hailing from the United States. He has assisted a teammate on a goal 9 times so far in his career while scoring 32 goals. Ebobisse has earned 6,876 minutes during 72 starts and has been given 4 yellow cards. He sports an average of 0.42 goals per 90 so far in his career.

The last time they took the pitch, San Jose took home the win by a final score of 1-0 against Seattle. They finished this game by converting 244 of the 305 passes they attempted for a rate of 80.0%. The Earthquakes earned a 60.0% successful dribble percentage by connecting on 15 of the 25 dribbles they attempted. San Jose converted 2 shots on target out of their 5 shots tried which gave them a 40.0% rate in their last match. Having earned a total of 17 goals and 14 assists in all competitions, San Jose sports an average of 1.06 goals and 0.87 assists per 90 min.

Chris Wondolowski will need to provide a lift for San Jose Earthquakes. He is currently averaging 0.52 goals per 90 and has started 320 games during his pro soccer career. The forward who is from the United States has totaled 29,174 minutes while scoring 168 goals. He has accumulated 36 yellow card warnings during his career and has assisted on a goal 37 times. Be sure to keep an eye out for Cristian Espinoza, the forward who represents Argentina. He has accounted for 13 goals thus far in his career while helping on a goal 31 times. Espinoza has earned himself 22 yellow cards in 9,436 mins played (111 career starting assignments). His goals per 90 minute average so far in his career is 0.12.