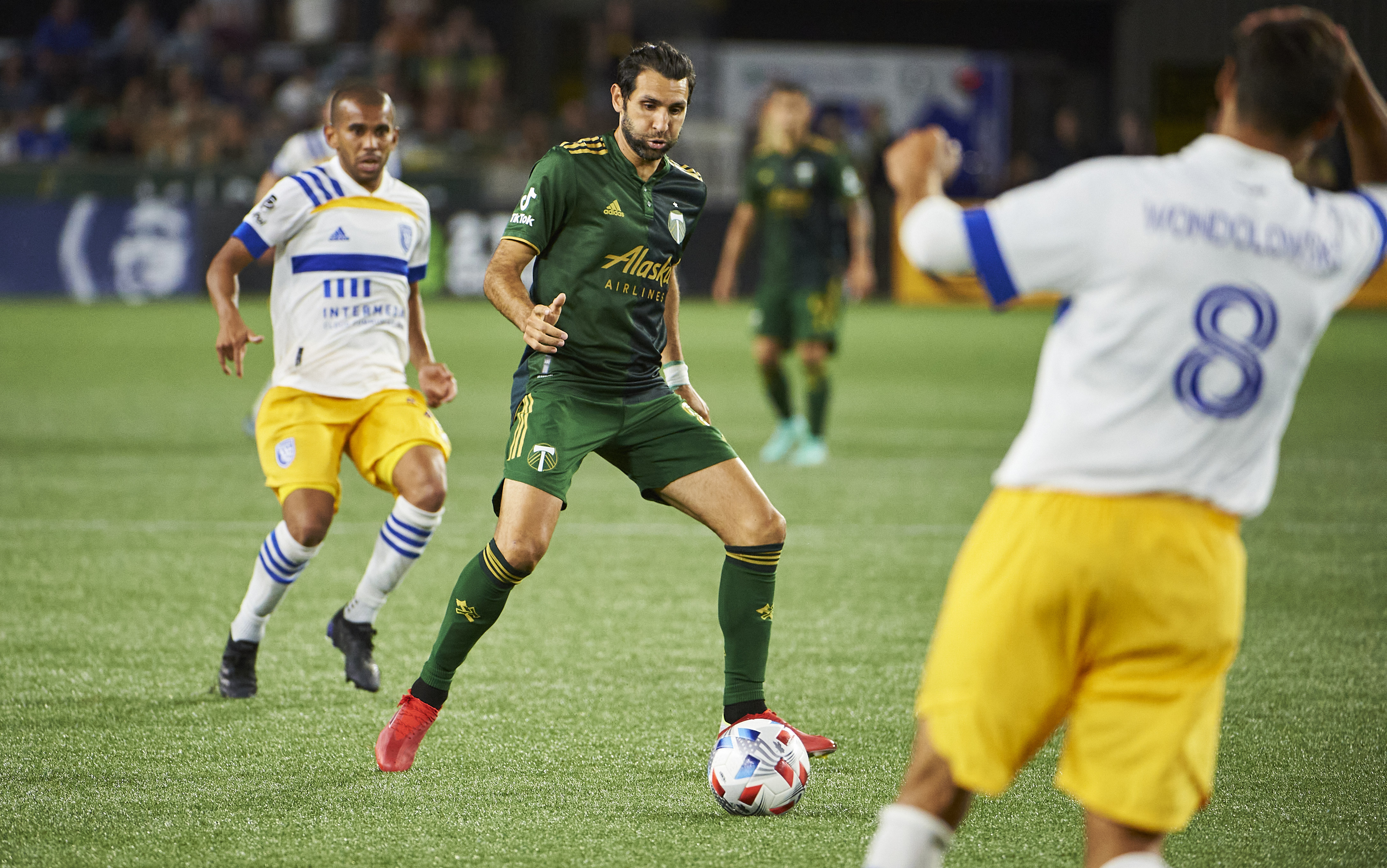 Portland stepped onto the pitch against Salt Lake in their last game and took home the win by a score of 3-2. In sharing the ball, they finished with a 86.5% passes received rate by connecting on 225 of the 260 targeted passes in their last match. The Timbers tried 18 dribbles in this contest and converted 11 of the dribbles for a percentage of 61.1%.

In relation to shooting accuracy, Portland ended this match at a 16.7% rate by hitting 2 shots on target of 12 shots. Portland is averaging 1.35 goals per 90 min (23 goals in total) and have accounted for 17 assists in all competitions this season.

Diego Valeri is a player who should impact this matchup for the Portland Timbers. He has totaled 66 assists while accumulating 32 yellow card warnings in his career. Valeri has been in the starting lineup in 233 matches so far in his career and he scores 0.38 G/90. The forward representing Argentina has totaled 86 goals scored in 20,614 mins played.

Someone else who should impact this match is Felipe Mora, the forward hailing from Chile. He has assisted on a goal 8 times in his pro soccer career while he has scored 69 total goals. Mora has been on the pitch for 12,771 mins in 145 career starts and has earned himself a total of 14 yellow cards. He sports an average of 0.49 goals per 90 minutes for his pro soccer career.

In their last outing, Seattle went home with a draw by a final score of 1-1 against Dallas. They finished this game by converting 406 out of their 456 passes they attempted for a rate of 89.0%. The Sounders earned a 64.3% successful dribble rate by connecting on 9 out of the 14 dribbles they pursued. Seattle had 6 shots on goal out of their 16 shots attempted giving them a 37.5% rate in their last game. Having accumulated 26 goals and 15 assists in all matches, Seattle sports an average of 1.44 goals and 0.83 assists per 90.

Fredy Montero will be counted on for Seattle Sounders FC. The forward who is from Colombia has accumulated 23,368 mins while scoring 116 goals. He has 50 yellow card warnings thus far in his career and has assisted on a goal 42 times. He is currently averaging 0.45 goals per 90 and has had a starting assignment in 257 contests so far in his career. You should also keep an eye on Raul Ruidiaz, the forward hailing from Peru. He has 106 goals so far in his pro soccer career while helping on a goal 10 different times. Ruidiaz has been given a total of 16 yellow cards in 14,156 minutes played (163 starting assignments). His goals per 90 minute average so far in his pro soccer career is 0.67.

Stefan Cleveland is expected to look after the goal for Seattle Sounders FC. In his career, Cleveland has given up 23 goals and has accumulated 57 saves in 21 starts. He has conceded 1.10 goals per 90 minutes while he holds a mark of 7-8-6. He is the owner of a save % of 76.3 and his clean sheet rate sits at 14.3%. Cleveland has totaled 3 clean sheets while seeing 76 shots attempted against him in 1,890 mins in his career.