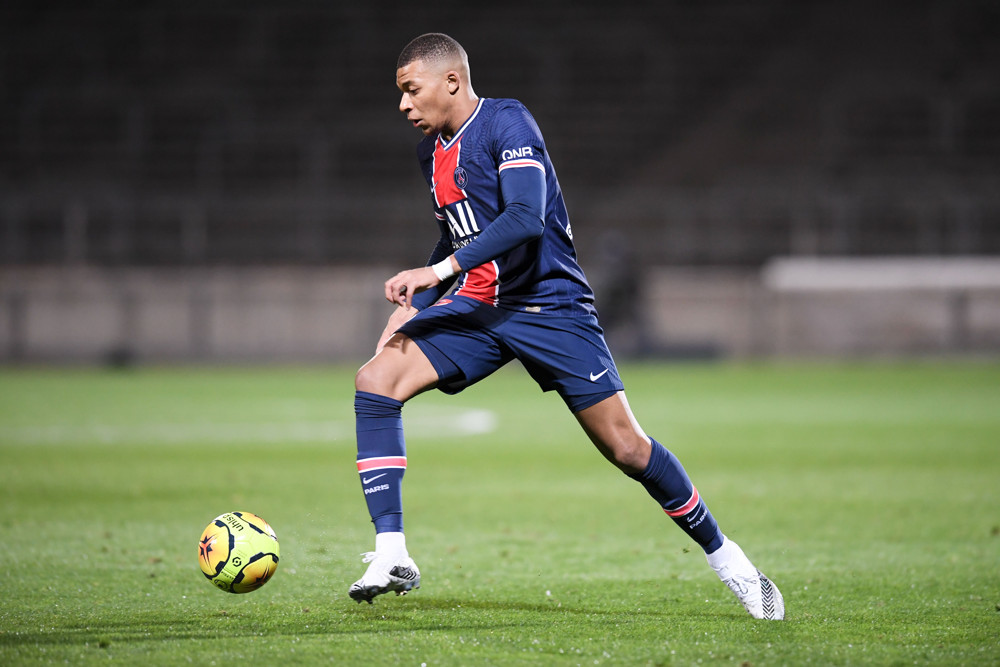 PSG took the field against Troyes in their last game and took home the win by a score of 2-1. When discussing the passing game, they earned a 94.1% received passes rate by connecting on 585 of the 622 pass attempts in their last game. PSG tried 17 dribbles in this outing and were able to convert 10 of the dribbles for a percentage of 58.8%.

Concerning shot accuracy, PSG wrapped this game up at a 16.7% rate by landing 2 shots on target of 12 total shots. PSG averages 2.00 goals per 90 min (2 total goals) and have accounted for 2 assists in all matches this year.

Kylian Mbappe is a player you are going to want to keep your eye on for PSG. Mbappe has been in the starting lineup in 113 matchups in his pro soccer career and he tallies 0.94 G/90. The forward from France has accumulated 107 goals in 10,288 mins played. He has totaled 37 assists while accumulating 15 yellow cards in his career.

Another guy who could decide the outcome is Lionel Messi, the forward who represents Argentina. Messi has earned 42,087 mins in 464 starting assignments and has been given 50 yellow card cautions. He has assisted a teammate on a goal 193 times so far in his career while he has scored 474 goals. He is currently averaging 1.01 G/90 during his soccer career.

In their last game, Strasbourg took a loss by a score of 2-0 against Angers. They wrapped up this match by connecting on 458 of the 558 passing attempts earning a rate of 82.1%. Strasbourg finished the match with a 52.4% successful dribble rate by completing 11 out of the 21 dribbles they pursued. Strasbourg had 1 SoT out of the team's 7 shots attempted which had them at a 14.3% clip when they last stepped onto the pitch.

Kevin Gameiro will need to provide a lift for Strasbourg. He is currently averaging 0.50 goals per 90 mins and has started 292 outings in his career. The forward from France has totaled 26,974 minutes and has scored 150 goals. He has earned 9 yellow card cautions thus far in his career and has assisted a teammate on a goal 39 times. Make sure to keep an eye out for Ludovic Ajorque, the forward born in Réunion. He has totaled 52 goals in his career while helping a teammate on a goal 16 times. Ajorque has been handed a total of 23 yellow cards in 11,578 mins played (133 starts). His goals per 90 average so far in his pro soccer career is 0.40.

Eiji Kawashima is expected to look after the net for Strasbourg. Thus far in his career, Kawashima has surrendered 315 goals and has tallied 693 stops in 225 starting assignments. He has allowed 1.40 goals per 90 minutes while earning a mark of 77-62-86. He has earned a save % of 69.0% and his clean sheet rate sits at 29.3%. Kawashima has racked up 66 clean sheets while defending 1,005 shots against him in 20,210 minutes throughout his career.

DAILY FREE VIDEO PICKS END_OF_DOCUMENT_TOKEN_TO_BE_REPLACED
How to Tease the NFL