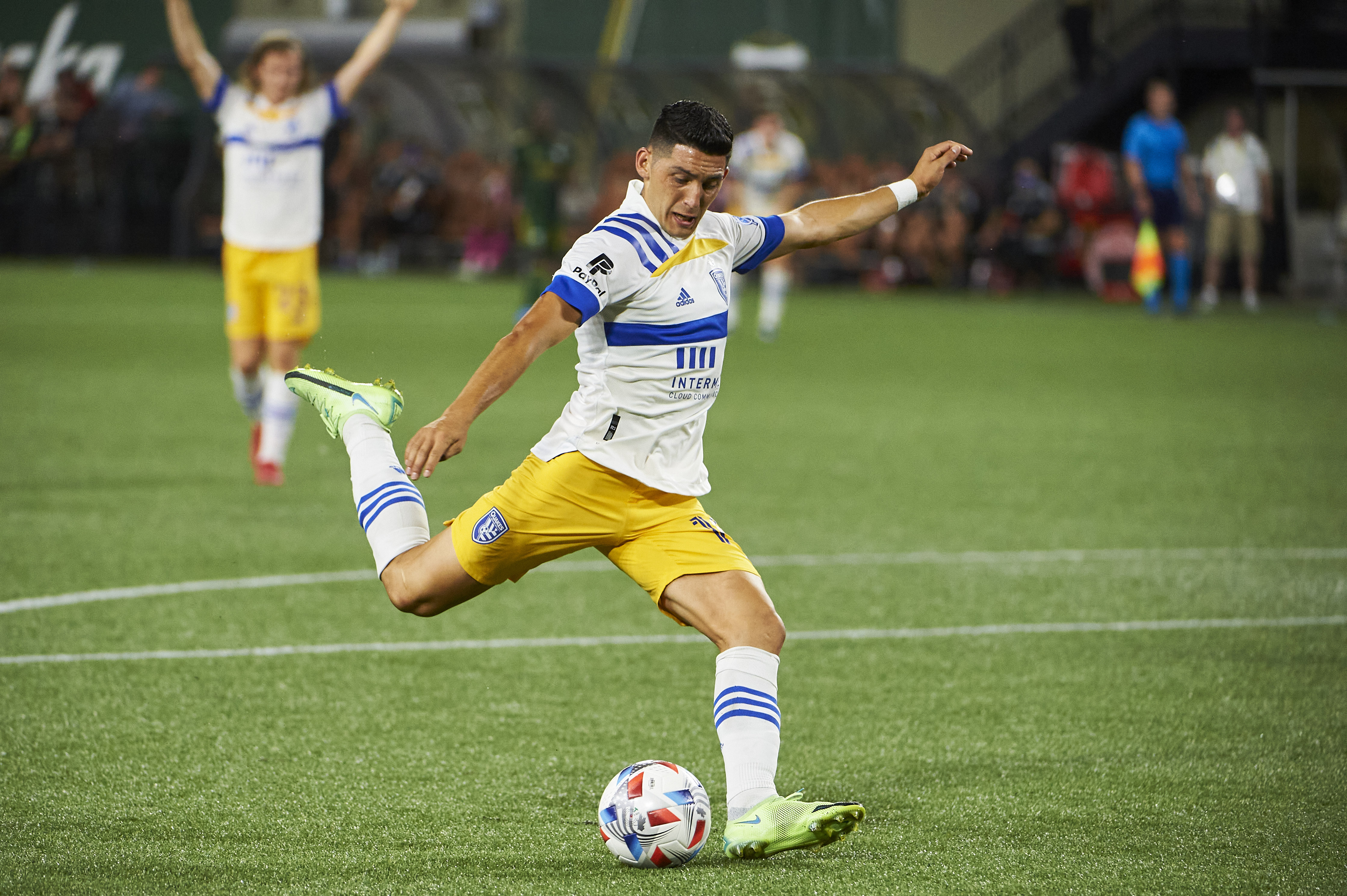 San Jose played Portland in their most recent match and finished with a draw by a score of 1-1. When talking about passing the ball, they earned a 78.7% passes received rate by converting 258 of the 328 pass attempts last match. The Earthquakes attempted 13 dribbles in this matchup and completed 7 of the attempts for a percentage of 53.8%.

In relation to shooting accuracy, San Jose finished the game at a 61.5% rate by putting 8 shots on target of 13 total shots. San Jose averages 1.06 g/90 (18 total goals) and have accounted for 14 assists in all contests for the year.

Cristian Espinoza is a guy who should be able to impact this match for the San Jose Earthquakes. He has totaled 31 assists while accumulating 22 yellow card cautions so far in his career. Espinoza has been a starter in 112 games thus far in his career and accounts for 0.12 goals per 90 mins. The forward representing Argentina has earned 13 goals scored in 9,517 professional minutes played.

Another guy who could decide the outcome is Chris Wondolowski, the forward hailing from the United States. Wondolowski has earned 29,183 mins in 320 career starts and has been given 36 yellow cards. He has assisted a teammate on a goal 37 times in his pro soccer career and he has scored 168 goals. He is averaging 0.52 goals per 90 thus far in his career.

The guy defending the goal for San Jose Earthquakes will be JT Marcinkowski. Marcinkowski has seen the field for a total of 6,660 mins and has 237 stops in his pro soccer career. His GA/90 is 1.45 (107 total goals allowed) and he holds a save % of 69.3. The goalkeeper from the United States has seen 336 shots tried against him in 74 starting assignments. Marcinkowski (29-20-25 record in his career) has recorded 16 shutouts, which gives him a 21.6% shutout rate.

In their last game, Los Angeles took a defeat with a final score of 4-1 against Kansas City. LAFC earned a 57.1% successful dribble rate by connecting on 16 out of the 28 dribbles they tried. They wrapped up this match by connecting on 427 out of their 499 passes they attempted for a percentage of 85.6%. Los Angeles connected on 1 shot on goal out of 21 shots attempted which gave them a 4.8% rate in their last match. Having earned a total of 23 goals and 20 assists in all their games, Los Angeles is averaging 1.35 goals and 1.18 assists per 90 minutes.

Carlos Vela should provide a lift for Los Angeles FC. The forward hailing from Mexico has played 27,972 mins while he has scored 139 goals. He has 50 yellow cards during his soccer career and has helped on a goal 68 times. He is averaging 0.45 goals per 90 mins and has started 311 contests during his soccer career. Make sure to keep an eye out for Diego Rossi, the forward representing Uruguay. He has totaled 59 goals so far in his career while assisting on a goal 16 times. Rossi has earned himself a total of 7 yellow card cautions in 11,200 professional minutes played (125 starts). His goals per 90 minute average during his career is 0.47.

Tomas Romero will reside in front of the net for Los Angeles FC. So far in his career, Romero has allowed 58 goals while earning 97 stops in 30 starting assignments. He has allowed 1.90 goals per 90 while earning a record of 9-8-13. He has earned a save percentage of 63.6 and his clean sheet rate is 20.0%. Romero has racked up 6 shutouts while defending 154 shots against him in 2,745 minutes throughout his career.