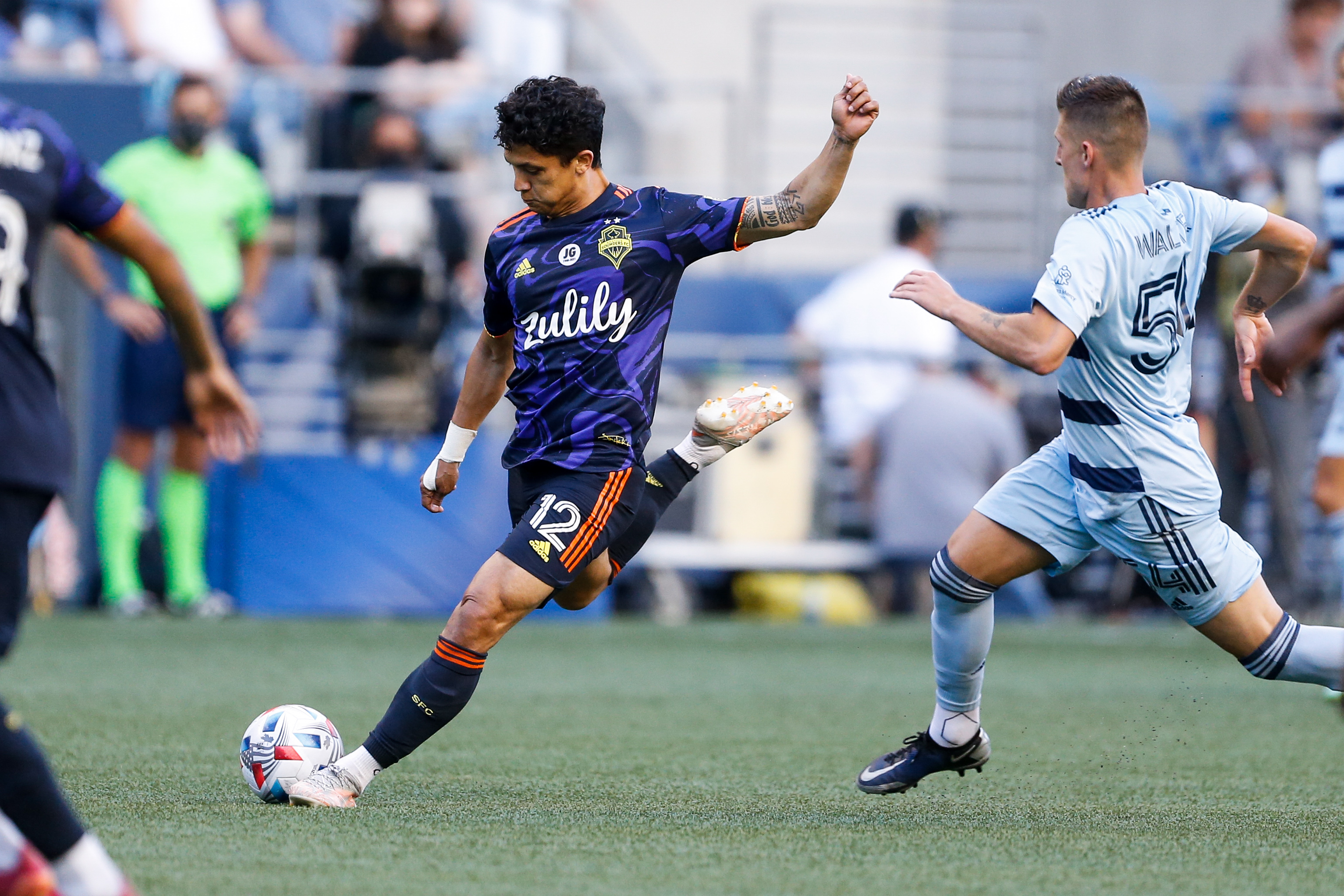 Seattle faced off with San Jose in their last match and took a loss by a score of 1-0. In the passing game, they ended the game with a 89.2% passes received percentage by converting 519 of the 582 pass targets in their last match. The Sounders tried 15 dribbles in this contest and successfully completed 12 of those attempts for a rate of 80.0%.

In regard to shooting accuracy, Seattle finished at a 27.3% clip by hitting 3 shots on target of 11 shots. Seattle is averaging 1.47 goals per 90 (25 total goals) and have earned 14 assists in all matches for the season.

Fredy Montero is a guy who can be a difference maker for the Seattle Sounders FC. He has totaled 42 assists while tallying 50 yellow cards in his career. Montero has started 256 games during his pro soccer career and he has earned 0.44 G/90. The forward from Colombia has recorded 115 goals in 23,296 professional minutes.

Another guy who could decide the outcome is Raul Ruidiaz, the forward born in Peru. Ruidiaz has totaled 14,066 mins in 162 starting assignments and has earned himself 16 yellow card cautions. He has assisted a teammate on a goal 10 times so far in his pro soccer career and he has scored 106 total goals. He scores 0.68 goals per 90 so far in his career.

The man who will protect the net for Seattle Sounders FC will be Stefan Cleveland. Cleveland (7-7-6 record in his career) has accounted for 3 shutouts, which gives him a 15.0% shutout rate. The keeper from the United States has had 73 shots sent in his direction in 20 starts. His goals allowed per 90 mins is 1.10 (22 goals surrendered) and he has earned a save percentage of 76.7. Cleveland has played for 1,800 mins and has accumulated 55 saves thus far in his career.

The last time they took the field, Dallas walked away with a victory by a final of 2-1 against Kansas City. They finished the contest by completing 380 of the 440 passes they attempted for a rate of 86.4%. FCD finished with a 66.7% successful dribble percentage by connecting on 14 out of the 21 dribbles they tried. Dallas had 4 shots on goal out of 11 shots attempted earning them a 36.4% rate in their last match. With 19 goals and 15 assists in all competitions, Dallas averages 1.19 goals and 0.94 assists per 90.

Jader Obrian will need to be on top of his game for FC Dallas. The midfielder representing Colombia has been on the field for 7,442 minutes while scoring 27 goals. He has 21 yellow cards in his career and has assisted on a goal 2 times. He currently averages 0.33 goals per 90 minutes and has been given a starting assignment in 80 matches so far in his pro soccer career. Be sure to keep an eye out for Ricardo Pepi, the forward born in the United States. He has earned 10 goals in his pro soccer career while assisting on a goal 1 times. Pepi has earned himself 1 yellow card warnings in 1,464 professional minutes (15 starting assignments). His G/90 average during his pro soccer career is 0.61.