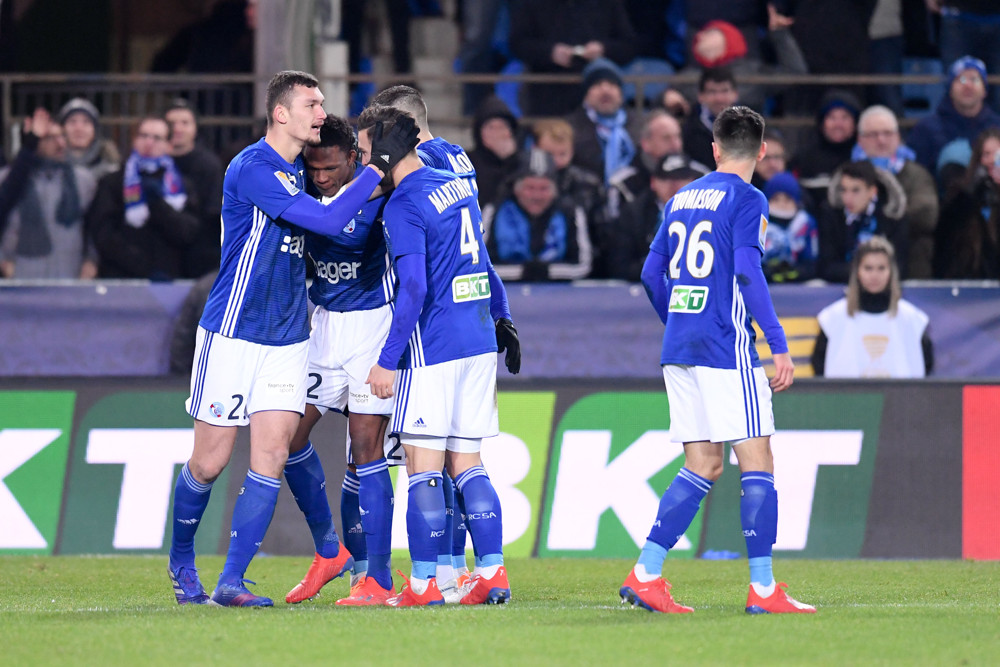 Strasbourg faced Lorient in their most recent game and got the draw with a final of 1-1. When discussing the passing game, they finished this match with a 91.8% rate by connecting on 437 of the 476 passing targets in their last match. Strasbourg attempted 19 dribbles in this outing and were successful in 8 of the tries for a percentage of 42.1%.

In terms of shooting accuracy, Strasbourg finished at a 33.3% rate by hitting 2 shots on target of 6 total shots. Strasbourg averages 1.29 goals per 90 minutes (49 goals in total) and are sitting with 26 assists in all games this year.

Kevin Gameiro is a player you are going to want to keep your eye on for Strasbourg. He has totaled 39 assists while earning 9 yellow card warnings so far in his career. Gameiro has been a starter in 292 games during his pro soccer career and scores 0.50 goals per 90 mins. The forward born in France has earned 150 goals scored in 26,944 mins.

One more player who should impact this match is Ludovic Ajorque, the forward representing Réunion. He has helped on a goal 16 times during his pro soccer career and he has scored 52 total goals. Ajorque has played 11,488 minutes in 132 starting assignments and has been given a total of 23 yellow cards. He averages 0.41 goals per 90 mins for his pro soccer career.

In their last game, Angers went home defeated by a final of 2-1 against Lille. They finished the match by connecting on 614 of the 679 passes they tried for a rate of 90.4%. Angers finished the match with a 60.0% successful dribble percentage by converting 12 of the 20 dribbles they pursued. Angers had 4 shots on goal out of 10 shots attempted which gave them a 40.0% rate when they last took the field. Having accumulated 39 goals and 23 assists in all their games, Angers sports an average of 1.03 goals and 0.61 assists per 90.

Sada Thioub will be counted on for Angers. He currently averages 0.14 G/90 and has started 91 contests so far in his pro soccer career. The forward from France has been on the pitch for 8,638 mins while scoring 13 goals. He has 15 yellow card warnings during his soccer career and has assisted on a goal 13 times. Be sure to keep an eye out for Stephane Bahoken, the forward representing France. Bahoken has been given a total of 21 yellow cards in 8,610 minutes played (98 starting assignments). His goals per 90 min average so far in his career is 0.39. He has accumulated 37 goals so far in his career while assisting a teammate on a goal 8 different times.