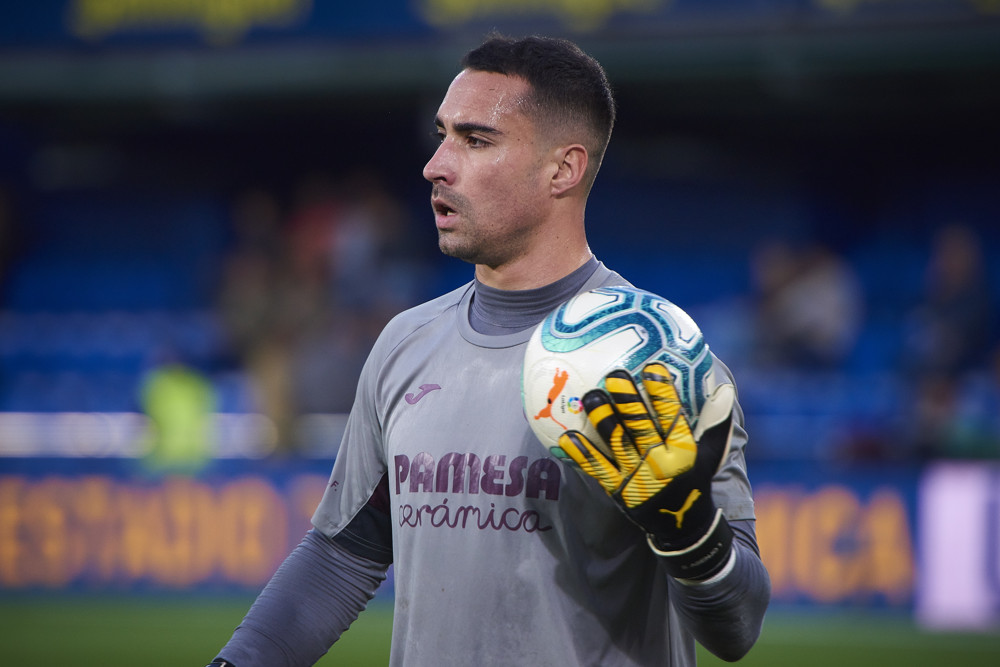 Villarreal faced Manchester United in their last matchup and walked away with a draw with a final of 1 (11)-1 (10). Villarreal tried 23 dribbles in this match and were able to convert 11 of the attempts for a percentage of 47.8%. When discussing the passing game, they ended with a 79.1% received passes percentage by connecting on 371 of the 469 pass attempts last game.

Regarding shot accuracy, Villarreal finished the game at a 8.3% rate by putting 1 shot on target out of 12 total shots. Villarreal has an average of 1.50 goals per 90 (57 goals in total) and have accounted for 33 assists in all matches for the year.

Dani Parejo is a guy who should be able to impact this match for Villarreal. Parejo has been a starter in 354 games in his career and scores 0.19 G/90. The midfielder who is from Spain has earned 67 goals in 31,287 mins played. He has 58 assists while tallying 100 yellow card cautions thus far in his career.

One more player who should impact this match is Gerard Moreno, the forward who represents Spain. Moreno has been on the pitch for 20,888 mins in 234 starting assignments and has been given a total of 28 yellow card cautions. He has assisted a teammate on a goal 28 times so far in his career while scoring 107 goals. He has an average of 0.46 goals per 90 so far in his pro soccer career.

For their last game, Granada finished locked up with a final of 0-0 against Getafe. They finished the match by connecting on 169 out of their 259 passes they attempted for a rate of 65.3%. Granada had a 62.5% successful dribble percentage by completing 5 out of the 8 dribbles they pursued. Granada had 2 shots attempted out of 9 shots attempted earning them a 22.2% rate when they last stepped onto the pitch. With 46 goals and 30 assists in all their contests, Granada has an average of 1.21 goals and 0.79 assists per 90 minutes.

Darwin Machis will need to provide a lift for Granada. The forward from Venezuela has been on the pitch for 13,257 minutes while scoring 43 goals. He has totaled 31 yellow card cautions so far in his career and has assisted a teammate on a goal 28 times. He is currently averaging 0.29 goals per 90 mins and has been given a starting assignment in 142 matches thus far in his career. You should also keep an eye on Jorge Molina, the forward born in Spain. Molina has been handed 53 yellow card cautions in 28,023 mins (309 starts). His G/90 average so far in his career is 0.48. He has earned 151 goals so far in his pro soccer career while assisting on a goal 36 times.