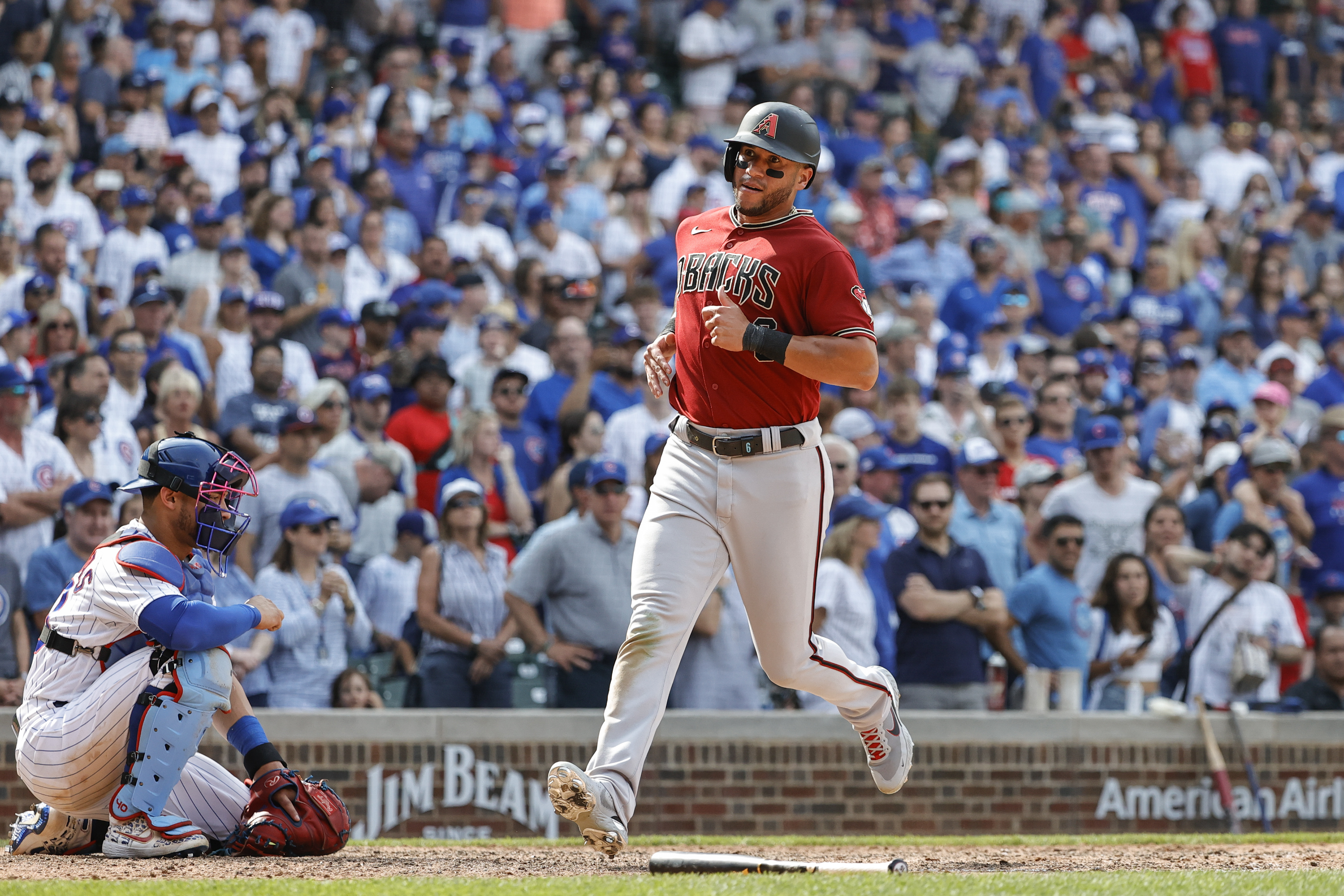 Petco Park is the venue where Ryan Weathers and the San Diego Padres (62-48, 3rd in NL West) will take on the Arizona Diamondbacks (34-75, 5th in NL West) on Friday. The moneyline on this game has the Diamondbacks coming in at +210 and the Padres are at -286. The total is set at 8.5. The expected starting pitchers will be Caleb Smith and Ryan Weathers.

As a unit, the Arizona Diamondbacks are recording 4.2 runs per outing, which puts them at 22nd in MLB. They are sitting with 449 runs scored and hold an on-base percentage of .310. The Diamondbacks have compiled 197 doubles as a team and have knocked 97 baseballs out of the park. They have earned 424 runs batted in as well as 852 base knocks this year, and their average at the plate comes in at .233. Arizona is slugging .378 and have struck out 969 times, while taking a walk on 376 occasions.

Diamondbacks pitchers have conceded 157 home runs and 617 runs (30th in the league). Their pitching staff has walked 361 opposing hitters and their FIP is 4.87 as a squad on the year. Their K/BB ratio is 2.34 and the pitching staff has earned a collective WHIP of 1.46. The Diamondbacks have an earned run average of 5.36 over the course of the season (29th in baseball), and they have struck out 845 batters.

The Diamondbacks relief pitchers have recorded a save percentage of 41.2% and has entered the game in 83 save situations. The bullpen pitchers have inherited 135 base runners this year with 31.9% of them earned a run for their team. Diamondbacks pitchers have stepped onto the hill with runners on base 91 times and also have had 99 appearances in high leverage situations. The Diamondbacks have sent 375 relievers to the hill so far this season. The relievers have racked up 47 holds for the year (22nd in MLB). They have 14 saves this year and have not converted 20 of 34 chances to save the game.

The Diamondbacks have turned 67.8% of balls hit into play into outs in their 8,469 innings, which has them sitting at 29th in baseball. The Arizona Diamondbacks have a total of 2,823 putouts this year, in addition to 932 assists and 63 errors. Their fielding percentage is holding steady at .983 which ranks 21st in pro baseball, and have accumulated 676 double plays.

San Diego has called on relievers to enter the contest in 54 save chances and they have tallied 36 saves. They sit at 7th in MLB holding a save rate of 66.7%, and they have sent 404 relievers to the hill this year. Their bullpen pitchers have taken the field 100 times in high leverage situations and on 63 occasions with base runners. San Diego relief pitchers hold an inherited score percentage of 23.6% of 89 inherited base runners. Sitting with 123 save situations, the Padres have recorded 67 holds in addition to 18 blown saves.

The San Diego Padres have twisted 96 double plays and have notched a fielding percentage of .983 (22nd in baseball). The Padres have recorded 960 assists, 66 errors and have earned 2,894 putouts over the course of the season. In 8,682 innings on the diamond, the Padres have earned a defensive efficiency of 69.8% (14th in pro baseball).