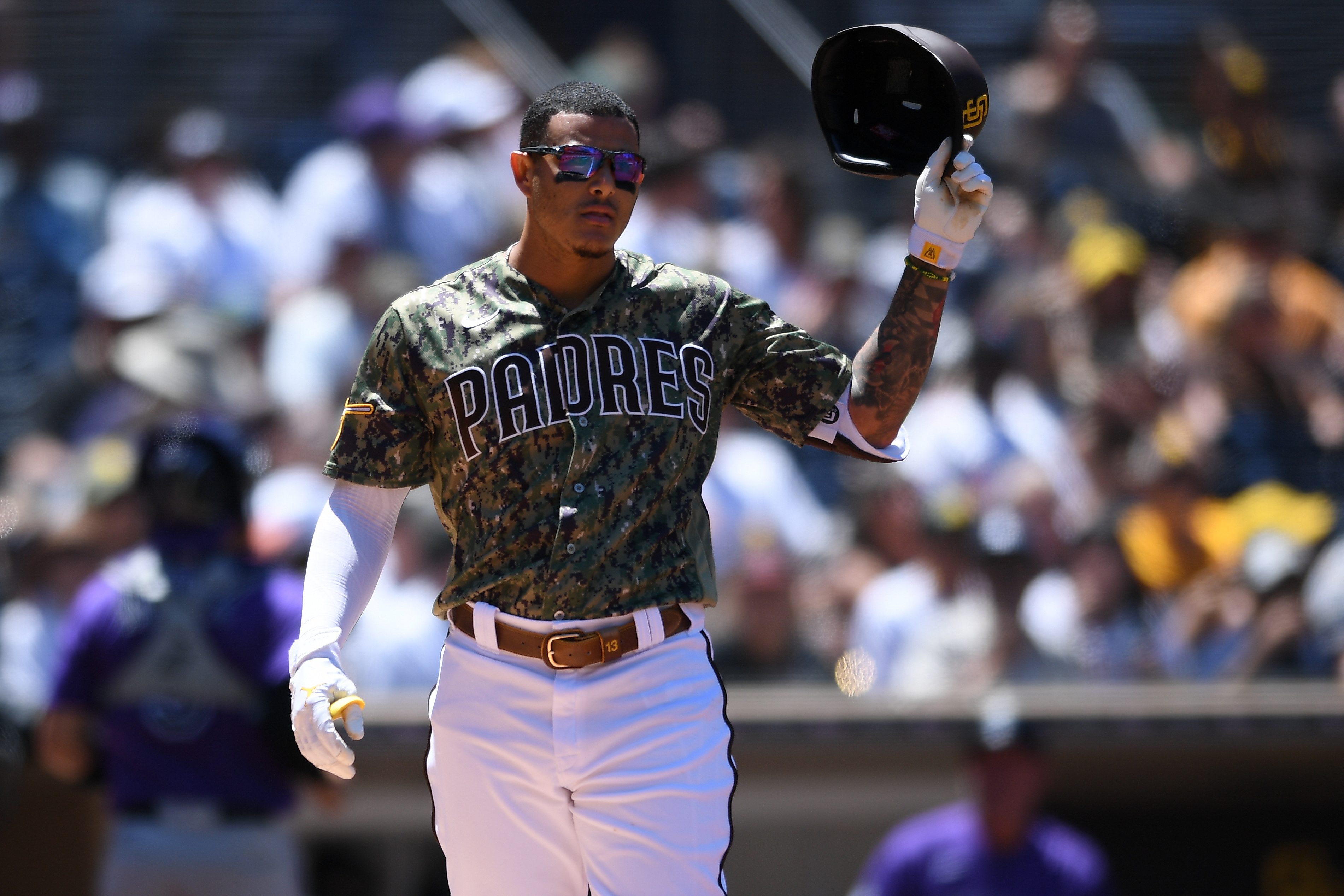 Petco Park is the site where Yu Darvish and the San Diego Padres (62-48, 3rd in NL West) will play the Arizona Diamondbacks (34-76, 5th in NL West) on Saturday. The moneyline on this matchup has the Diamondbacks priced at +220 and the Padres are at -303. The over/under has been set at 8.5. The expected starting pitchers are Taylor Widener and Yu Darvish.

The Diamondbacks have tallied 199 doubles as a team and have smacked 97 balls out of the stadium. Arizona has a slugging percentage of .375 and have struck out 992 times, while being walked on 382 occasions. As a squad, the Arizona Diamondbacks are putting up 4.1 runs per contest, which has them sitting at 24th in the league. They have 429 runs batted in and 865 hits over the course of the season, while their team batting average comes in at .233. They have notched a total of 454 runs scored and have an OBP of .309.

The Diamondbacks have a team earned run average of 5.35 on the season (29th in the league), and the staff has rung up 864 hitters. They have a strikeout to walk ratio of 2.35 and their pitching staff holds a collective WHIP of 1.45. Diamondbacks pitchers have relinquished 159 home runs and also 629 runs in total (30th in baseball). Their pitching staff has walked 368 opposing batters and their FIP is 4.85 as a unit on the year.

Diamondbacks pitchers have entered the game with opponents on base 95 times in addition to having 102 appearances in high leverage situations. The bullpen have tallied 47 holds for the year (23rd in MLB). The Diamondbacks bullpen have a save percentage of 40.0% and has come into the game in 84 save situations. They have accumulated 14 saves on the season and have missed out on 21 of their 35 save chances. The bullpen pitchers have inherited 140 runners so far this year and 32.1% of those players ended up scoring. The Diamondbacks have sent 383 relief pitchers to the hill on the year.

The Arizona Diamondbacks have earned 2,880 putouts for the season, in addition to 942 assists and 64 errors. Their fielding percentage sits at .984 which ranks 20th in pro baseball, and have 692 double plays. The Diamondbacks have converted 67.8% of baseballs in play into outs out of 8,640 innings, which ranks them 29th in professional baseball.

San Diego has had bullpen pitchers enter the game in 56 save chances and they have come away with 36 saves. They sit at 9th in MLB holding a save percentage of 64.3%, and they have dispatched 408 bullpen pitchers to the mound so far this year. Their relievers have stepped onto the hill 103 times in high leverage situations and also on 64 occasions with base runners. San Diego relief pitchers have an inherited score rate of 23.6% out of 89 inherited runners. Sitting with 127 save situations, the Padres have amassed 69 holds and 20 blown saves.

The San Diego Padres have twisted 98 double plays and have accounted for a fielding rate of .983 (21st in professional baseball). The Padres have racked up 970 assists, 66 errors and are sitting with 2,921 putouts over the course of the season. Out of their 8,763 innings on the field, the Padres have earned a efficiency on defense of 69.8% (14th in pro baseball).